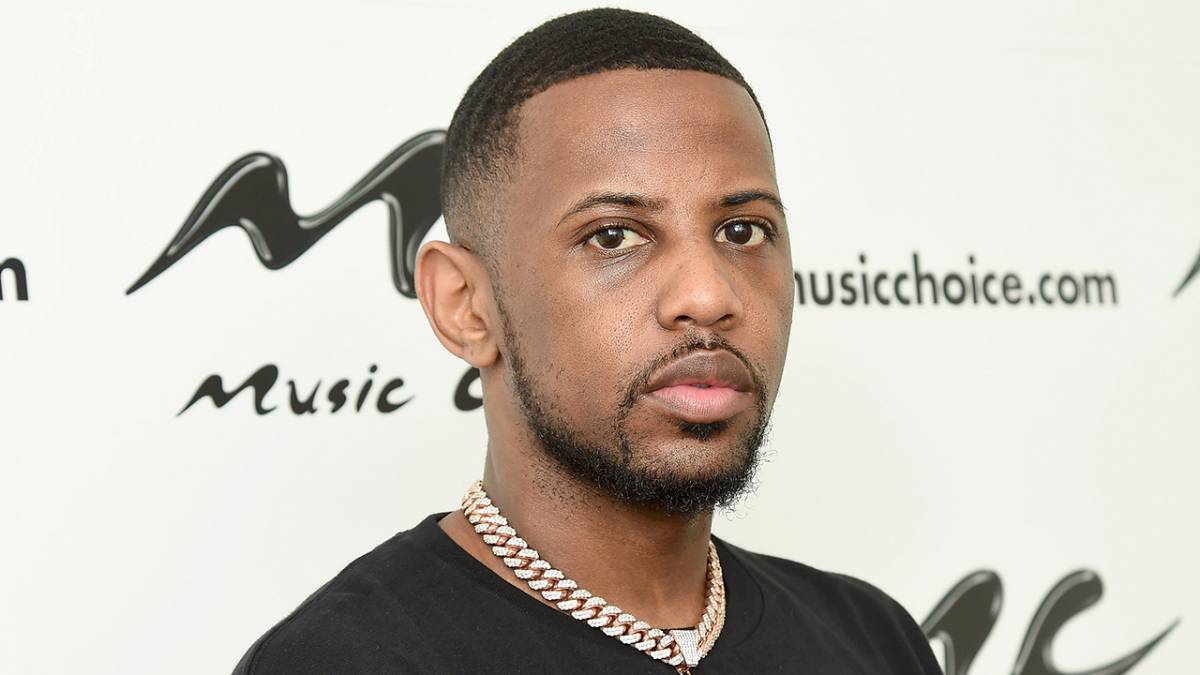 Fabolous has called out a DoorDash delivery driver after catching a man stealing from his car in New Jersey. Taking to Instagram on Tuesday (March 15), the rapper revealed someone stole clothes and sneakers out of his vehicle while making a delivery to his neighbor. Fabolous shared CCTV footage of the man entering his car in a yellow jacket and red mask, along with further door footage confirming he was delivering food.

“Yesterday afternoon a DOOR DASH DELIVERY GUY bringing a order to someone else in NEW JERSEY decided to STEAL me & my Son’s sneakers & clothes out of my car !!!” Fabolous wrote. “I’m giving the opportunity here & now to whoever this dude is to return the stuff stolen. I will take it back with no consequence, & let it slide.”

He continued, “IF NOT, i have plenty of video footage, the delivery car info, the Door Dash pick up info & even will reach out to door dash & get all information involved with the driver/vehicle… If you know this guy or this is your family or friend u should holla at him to return it ASAP. YALL CAN DM ME & this will be handled & left as a mistake or opportunity.” 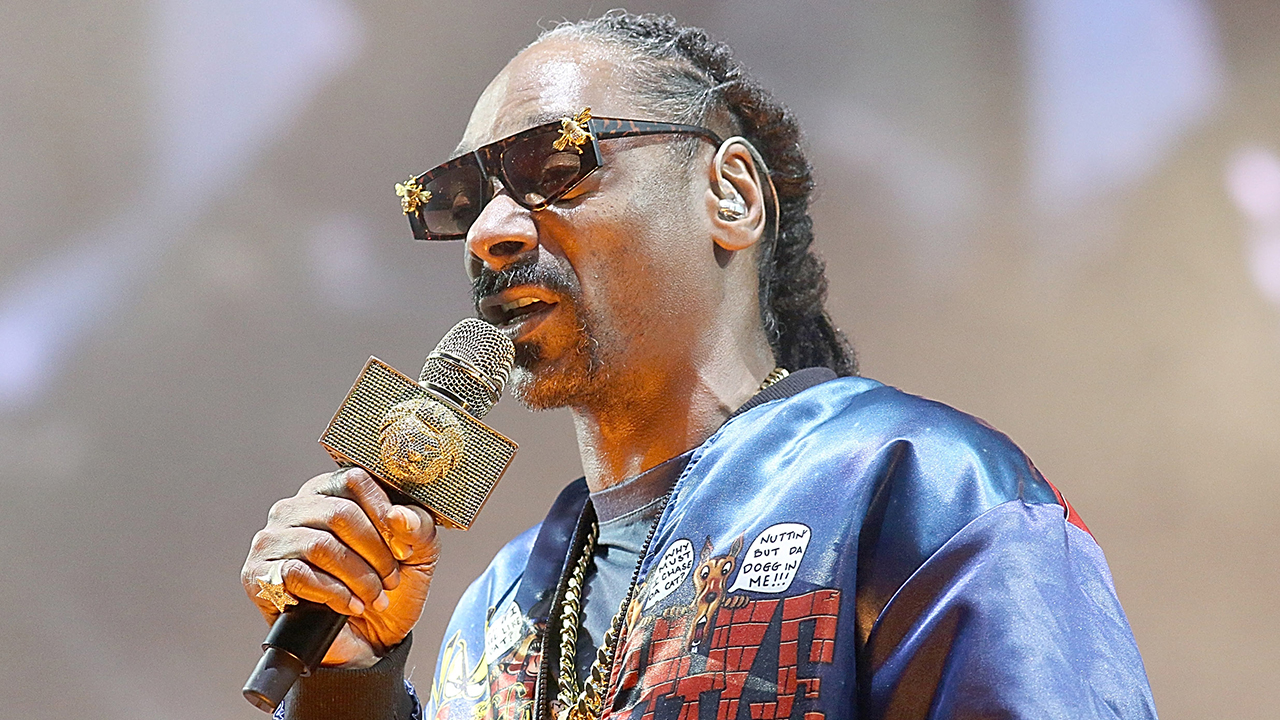 If the man refused to cooperate, Fabolous threatened to contact the police and DoorDash, claiming he could end up in jail for years.

“The Consequence of not returning me & my kids stuff now is POLICE & DOOR DASH will be contacted & this guy is gonna end up in JAIL FOR ROBBERY!!” he said. “In hindsight SPENDING YEARS IN JAIL for a few pairs of sneakers & 2 jackets isn’t worth it. Hope he can realize that or someone who cares for him can. HIT MY DM IF YOU KNOW THIS GUY OR HAVE ANY INFORMATION. HIT MY DM TO SET UP A RETURN OF STUFF.”

Fabolous’ post has since been deleted, but there’s no word on if the matter has been resolved.

This isn’t the only food-related post to hit Fabolous’ feed this week. On Monday (March 14), he posted a video of himself eating a plate of food at the Sexy Fish restaurant and bar in Miami, Florida while Jamie Foxx performed his Kanye West collaboration “Gold Digger” to a crowd.

“1 thing about me.. idgaf what’s going on I’m gone eat! @iamjamiefoxx,” he wrote on Instagram. “#JamieWasDoingGoldDiggerIwasBeingABowlDigger.”