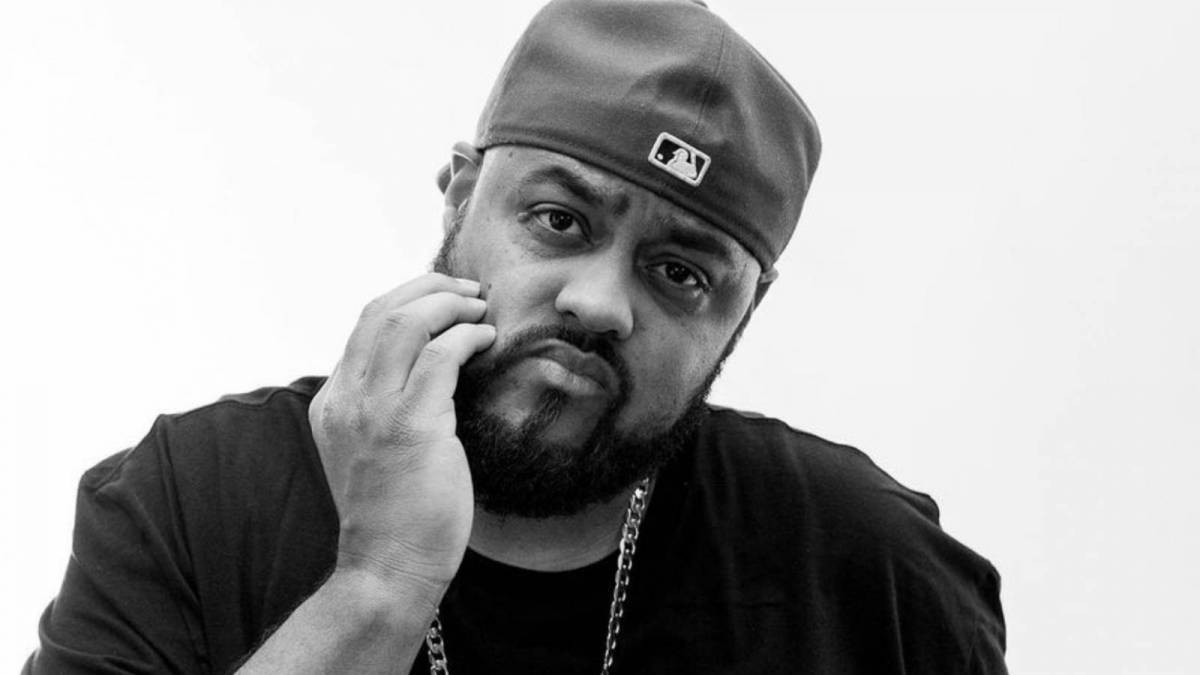 On Tuesday (March 15), the rapper/entrepreneur shared a Twitter post airing out his grievances with the media personality, accusing him of using nothing but click bait to further his brand.

“Aye champ (@djvlad),” he began. “These headlines you use are very deceptive and misleading. I get it, you need something catchy for the bait, but be careful, it can be damaging. Also don’t even question what I do in that matter and with that tone. Black people are in general, super creative and innovative and can do more than one thing (and at a high level). ”

He concluded, “Basically we can chew gum and walk at the [same] time my guy. I can create a marketing plan with SZA and then go rap with AROOMFULLOFMIRRORS.”

Punch added in the caption, “In case you needed clarity @djvlad.”

Punch appeared to be triggered by a recent interview DJ Vlad did with battle rapper Daylyt. In a clip of the interview, Vlad brought up Daylyt’s association with TDE. As Daylyt was discussing linking up with Ab-Soul and other artists on the TDE roster, he mentioned getting a feature from Punch.

When Daylyt mentioned Punch’s name, Vlad clarified, “Who’s the president of TDE.” But Vlad’s comment didn’t seem to be perceived as malicious by Daylyt, considering he just went on with the interview.

But DJ Vlad’s reputation in the Hip Hop world is shaky at best, although rappers and producers continue to sit on his couch. Some people aren’t drinking the Kool-Aid, though.

In May 2021, Royce Da 5’9 reiterated his desire to see Vlad disappear from the Hip Hop media space after a video of Juvenile slamming former G-Unit member Young Buck went live.

“How he’s choosing to handle Buck is his choice but I’d be remiss not to point out that we get so triggered by each other and we are so quick to cut each other off, we forgetting that there’s a common denominator here,” he wrote alongside a clip of the interview. “Eliminate Vlad because his platform is a direct threat to our strength. We don’t need him.” 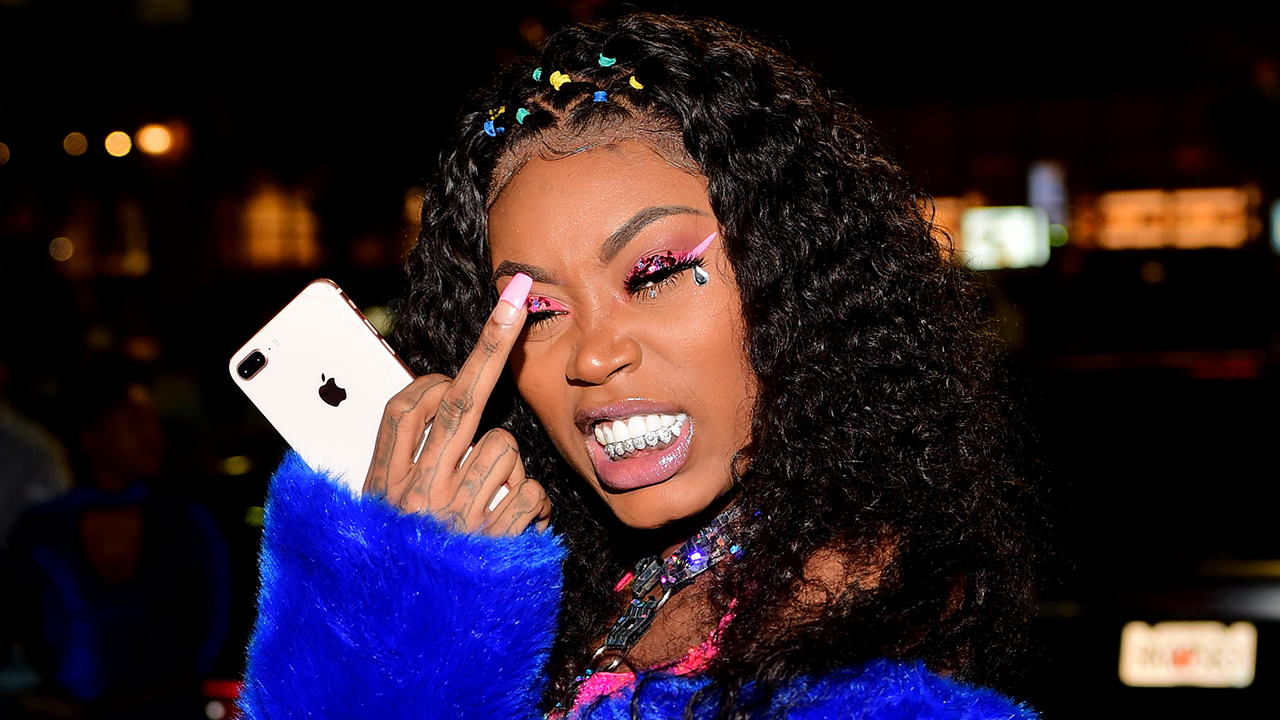 Then, of course, there was the whole Rick Ross incident in 2008. Vlad sued the Maybach Music Group founder to the tune of $4 million for allegedly launching a “brutal attack” on him at the Ozone Awards in Houston. He suffered a cut that required seven stitches below one of his eyes, three facial fractures, a corneal abrasion and possible permanent nerve damage. Two years later, a judge awarded Vlad $300,000.