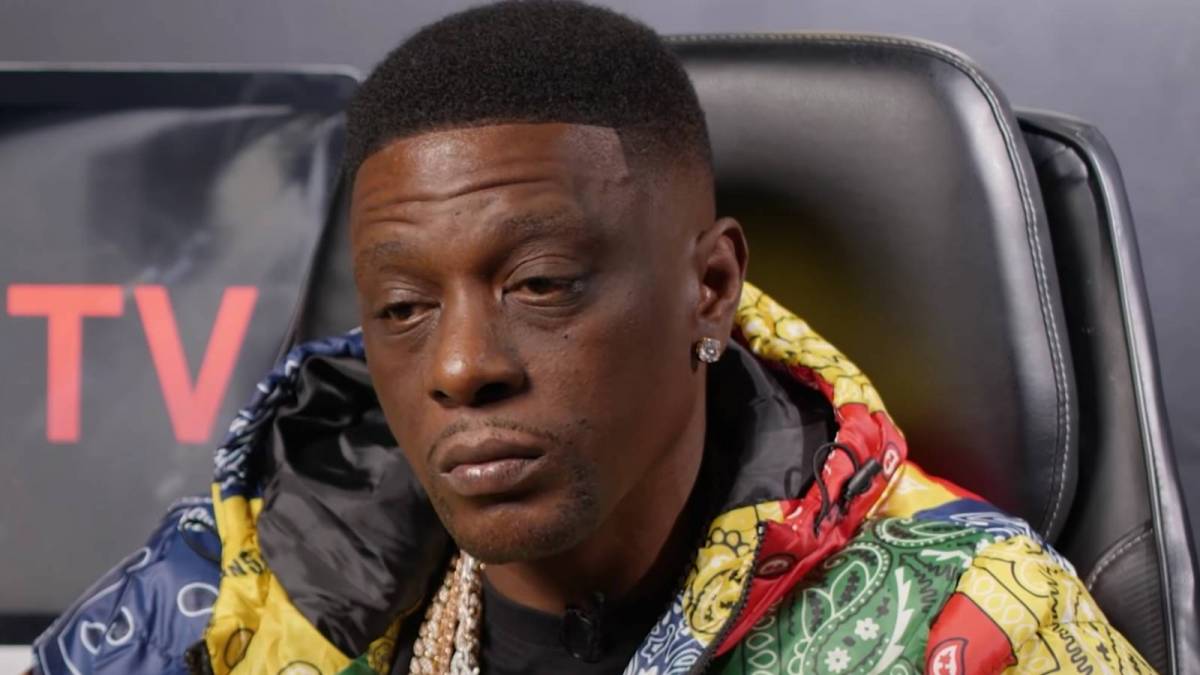 Back in January, Boosie Badazz took psychedelic mushrooms for the first time. He documented parts of the experience for his social media followers in a flurry of hilarious tweets and videos, and while Boosie looked like he enjoyed himself, he admitted to VladTV on Thursday (March 3) that he had a few odd experiences along the way.

“Vlad, I never been high like that in my life,” Boosie said of the trip, saying that he went to a “naked hot springs” and that he laughed for “like three, four hours straight.”

“I talked to everybody in the hot springs. Bro, I was walking around the hot springs [saying] ‘my hot spring neighbors! I love you guys!’ I was just outta control bro. I don’t want no more for a minute unless I’m around a lot of people, and everybody with me was the same fucking way. Cause it was everybody’s first real-time. We had the real shit, bro.”

Boosie also said at one point he was laying in the snow naked talking to a dog, but reaffirmed in closing that he had a “great trip.” 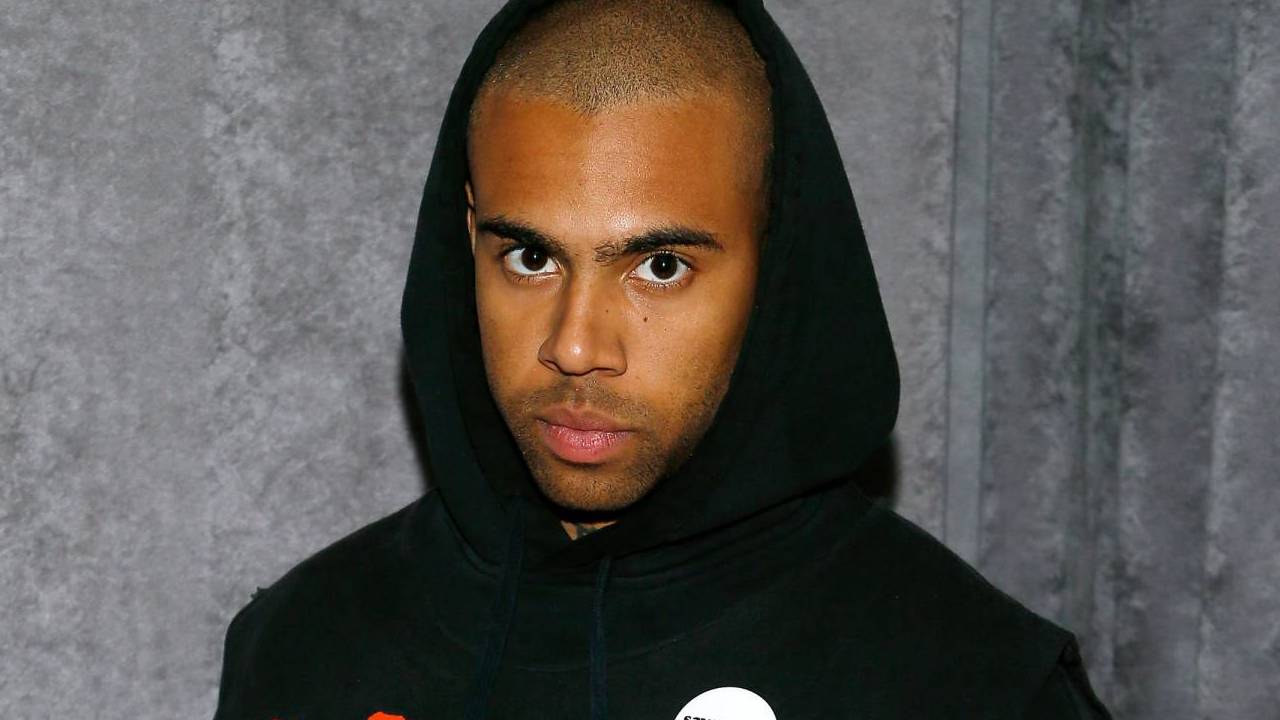 The rest of the sitdown with Vlad took on a more somber tone, Boosie was asked in the same interview to share his thoughts on Kodak Black’s recent shooting in Los Angeles, and while he wouldn’t speak directly on the incident, he explained to Vlad that he personally treads lightly when entering the City of Angels.

Watch Boosie talk more about his trip below.