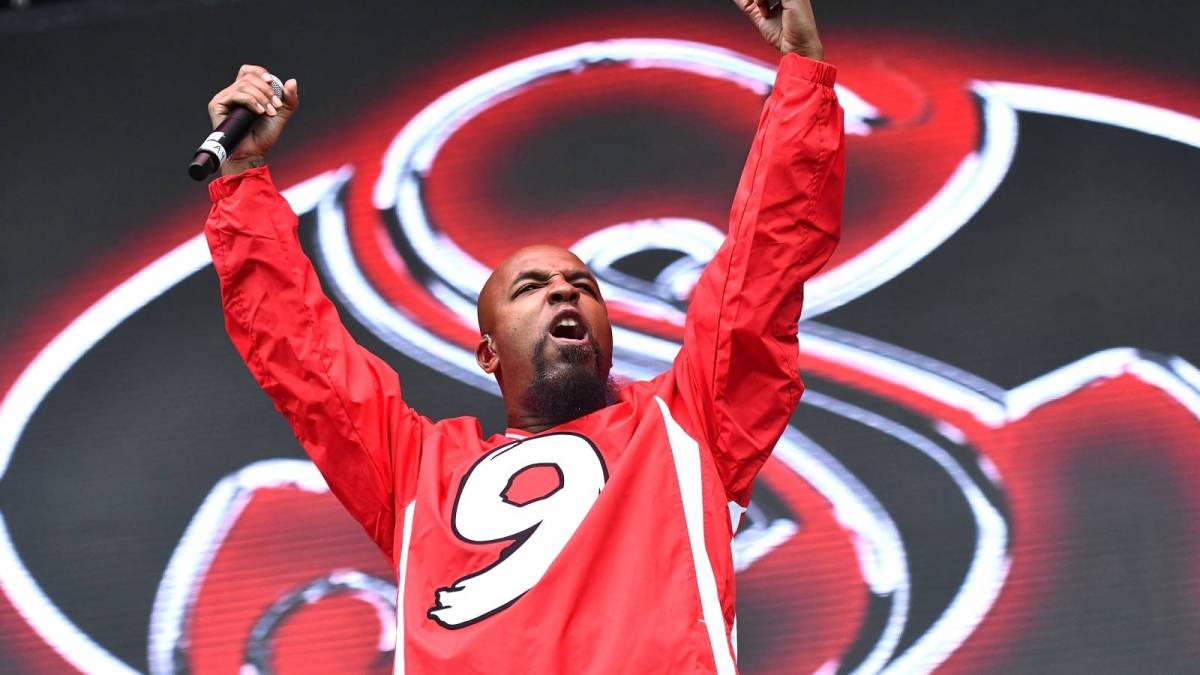 But out of the 10 artists on the list, one may have come as quite a surprise. Tied with Doja Cat and Cash Money Records co-founder Birdman at $25 million sat independent rap juggernaut Tech N9ne. The Strange Music boss shared the list to his Instagram account on Tuesday (March 1) and seemed thoroughly impressed with himself. After all, Eminem, Drake, Travis Scott, J. Cole and Wiz Khalifa were also on the roster — some of the biggest names in the industry.

As he wrote in the caption, “When you’re just working with your head down minding your business and you pop up on someone’s list!”

And Tech N9ne should be applauding himself. The self-made millionaire and proud Kansas City, Missouri native built Strange Music from the ground up and hasn’t stopped grinding since its 2000 inception.

The 50-year-old rapper has also been pumping out albums since 1999 when he dropped his debut, The Calm Before The Storm. Over the past 23 years, he’s released dozens of additional solo albums and consistently sold out Red Rocks Amphitheater in Morrison, Colorado, which caps out at over 9,500 people. 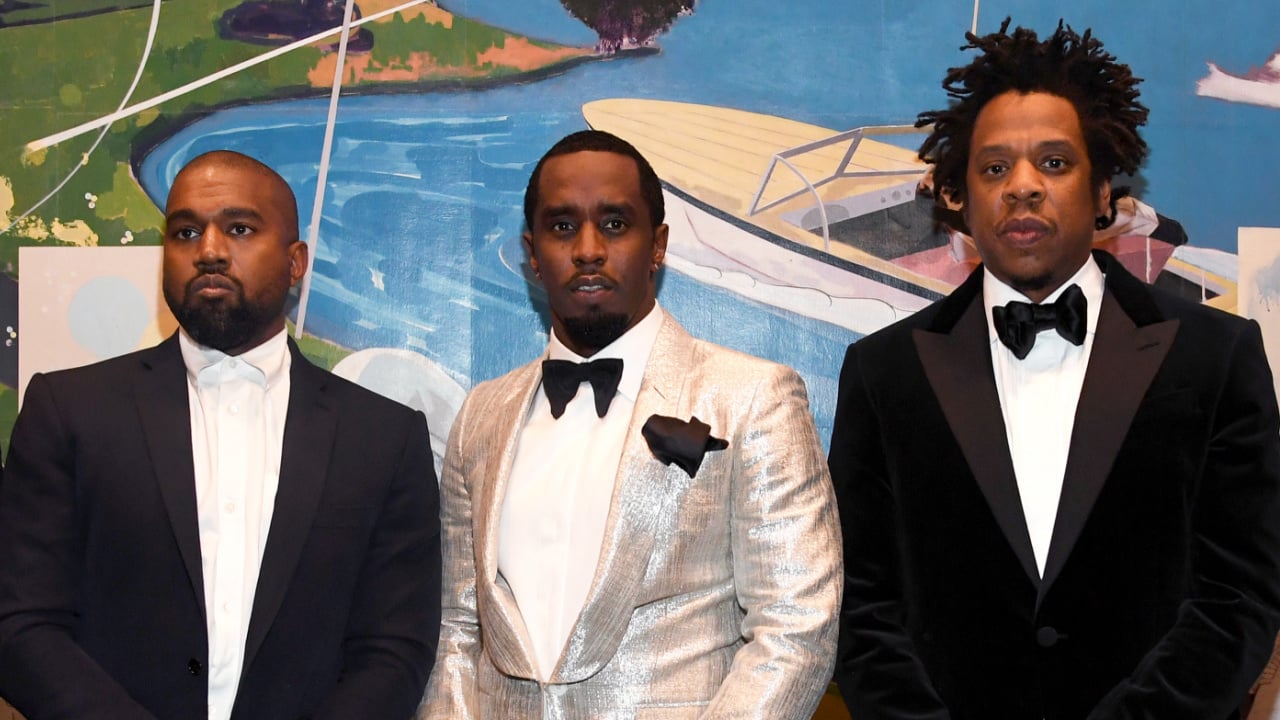 His latest album, 2021’s ASIN9NE, featured contributions from a slew of artists such as King Iso, E-40, Lil Wayne, Russ and Snow Tha Product, among others. But it was his collaboration with Dwayne “The Rock” Johnson on “Face Off” that got the internet buzzing.

“It’s about tribe, it’s about power,” the 6x-time WWE champion rapped. “We stay hungry, we devour/Put in the work, put in the hours and take what’s ours/Black and Samoan in my veins, my culture bangin’ with Strange / I change the game so what’s my muthafucking name (Rock).”

As for O’Malley Greenburg’s list, he said 2021 was more lucrative then ever for several rappers, writing, “I started compiling the ‘Forbes list’ of hip-hop’s top earners over a decade ago. Annual income for this years’s top two—Jay-Z ($470m) and Kanye ($250m)—is up more than tenfold from ten year ago. This year is the first I’m doing the rankings independently.”

I started compiling the "Forbes list" of hip-hop's top earners over a decade ago. Annual income for this year's top two—Jay-Z ($470m) and Kanye ($250m)—is up more than tenfold from ten years ago. This year is the first time I'm doing the rankings independently.