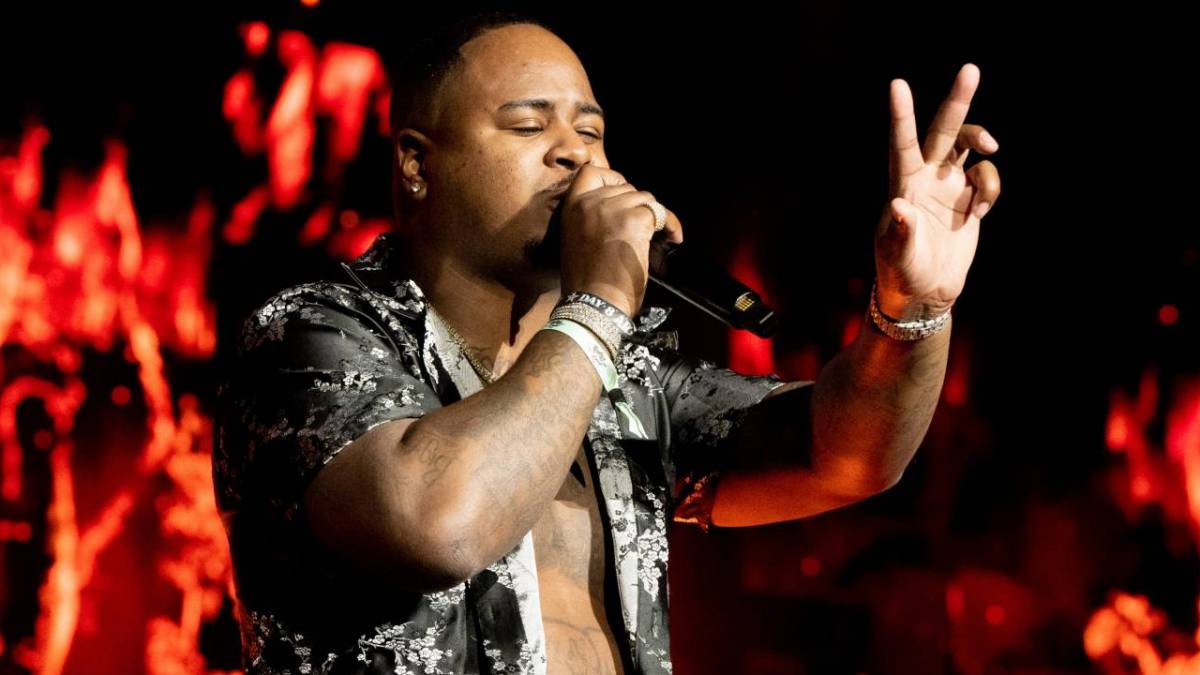 Drakeo The Ruler’s family is still searching for answers following the West Coast rapper’s tragic murder where he was stabbed to death at the Once Upon a Time in L.A. on December 19 at the age of 28.

According to TMZ and Rolling Stone, Drakeo’s brother, Devante Caldwell, and members of his Stinc Team have filed another lawsuit against Live Nation and other festival organizers for their negligence in failing to protect Drakeo The Ruler.

Devante Caldwell, who also goes by Ralfy The Plug, believes the violent mob attack was orchestrated within minutes of his brother’s arrival and lasted for over 15 minutes while waiting another 30 minutes for the “Talk to Me” rapper to receive medical attenion. 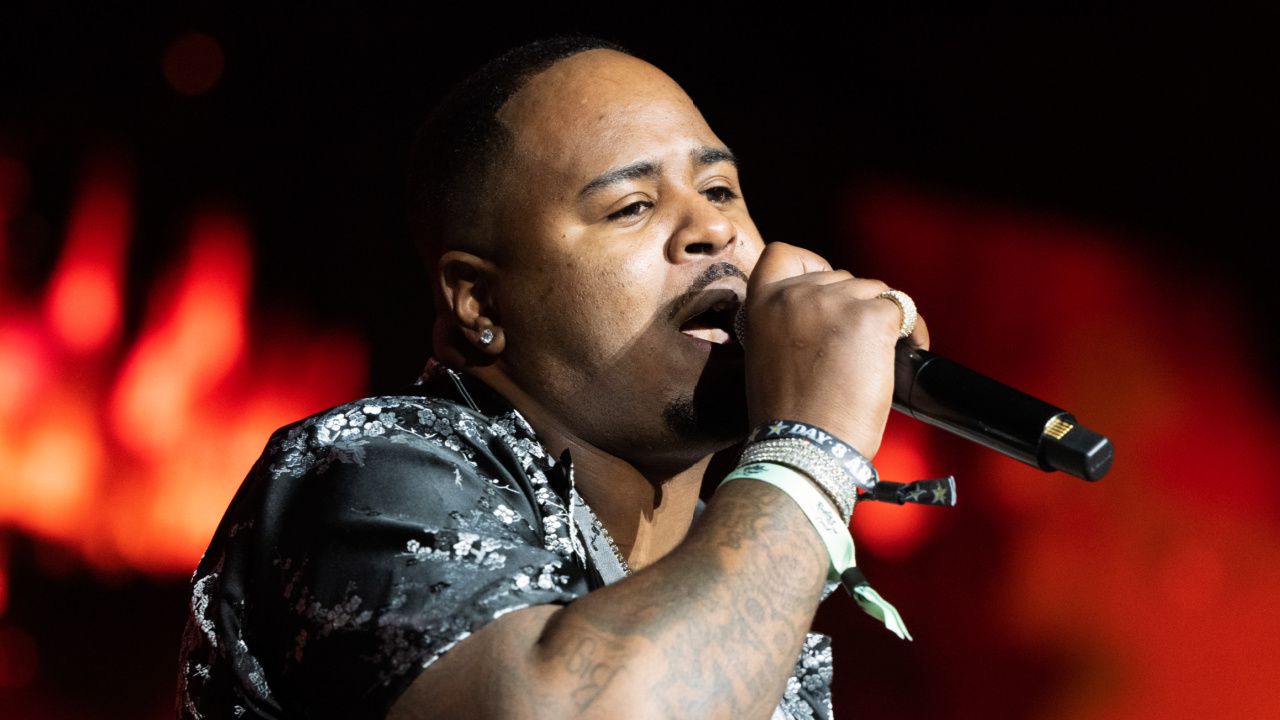 Caldwell and the Stinc Team members are seeking millions of dollars in damages for the “severe emotional and physical harm” they faced during the tragedy. The lawsuit goes on to blame the festival for entry checkpoints not up to industry safety standards. Between 50 to 100 people were involved in the vicious melee as well, with police still searching for answers when it comes to the murderer.

“While [the plaintiffs] defended themselves bravely, the attack continued relentlessly until one of the assailants struck Drakeo in the neck with what turned out to be a fatal knife wound,” the lawsuit stats. “Plaintiff Devante Caldwell was shoulder to shoulder with his brother and best friend Drakeo, and witnessed the blow from inches away when it was delivered.”

In addition to Live Nation, Snoop Dogg’s LLC, Bobby Dee Presents and C3 Presents are also named in the lawsuit.

A separate lawsuit filed on behalf of Drakeo’s five-year-old son, Caiden Caldwell, with California’s superior court seeking over $60 million in damages was filed against Live Nation earlier in February.