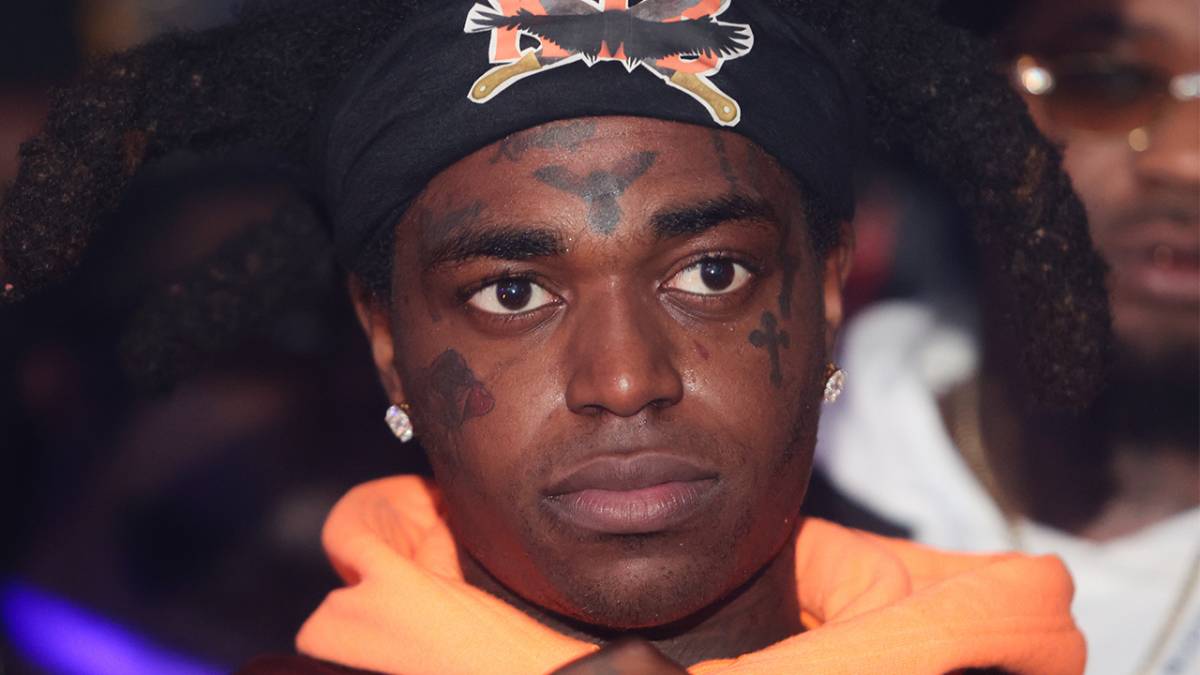 DreamDoll Shuts Down Kodak Black For Good - On Valentine's Day

Kodak Black wasn’t feeling the love on Valentine’s Day. The Florida lyricist has been relentless in his romantic pursuit of DreamDoll, using social media to frequently confess his love for the “Oh Shhh” rapper, and even going so far as to curb other women to show his dedication.

Through it all, DreamDoll has remained silent. But the New York rapper finally responded on Monday (February 14) to deliver a fatal rejection. The response came as Kodak shared a BTS photo of the pair working together on an upcoming collab. He also shared other equally-as romantic posts.

“YALL NEED TO STOP GASSING THIS N-GGA THIS IS BTS FROM OUR VIDEO SHOOT,” DreamDoll commented on the since-deleted Instagram post. “YOU WILL NEVER BE MY MAN KODAK PLEASE STOP.”

As of Tuesday (February 15), the rejection hasn’t sat well with Kodak, who responded via IG Live.

“Me and shorty had like a little history and shit like throwback and shit before she had any kind of motion and then girls like they forget, they get them a few dollars and they over you,” Kodak said, inferring that he and DreamDoll have a past together. He then spoke on how he hated women who acted like men were inferior to them, before concluding DreamDoll and Yung Miami should just let him smash. 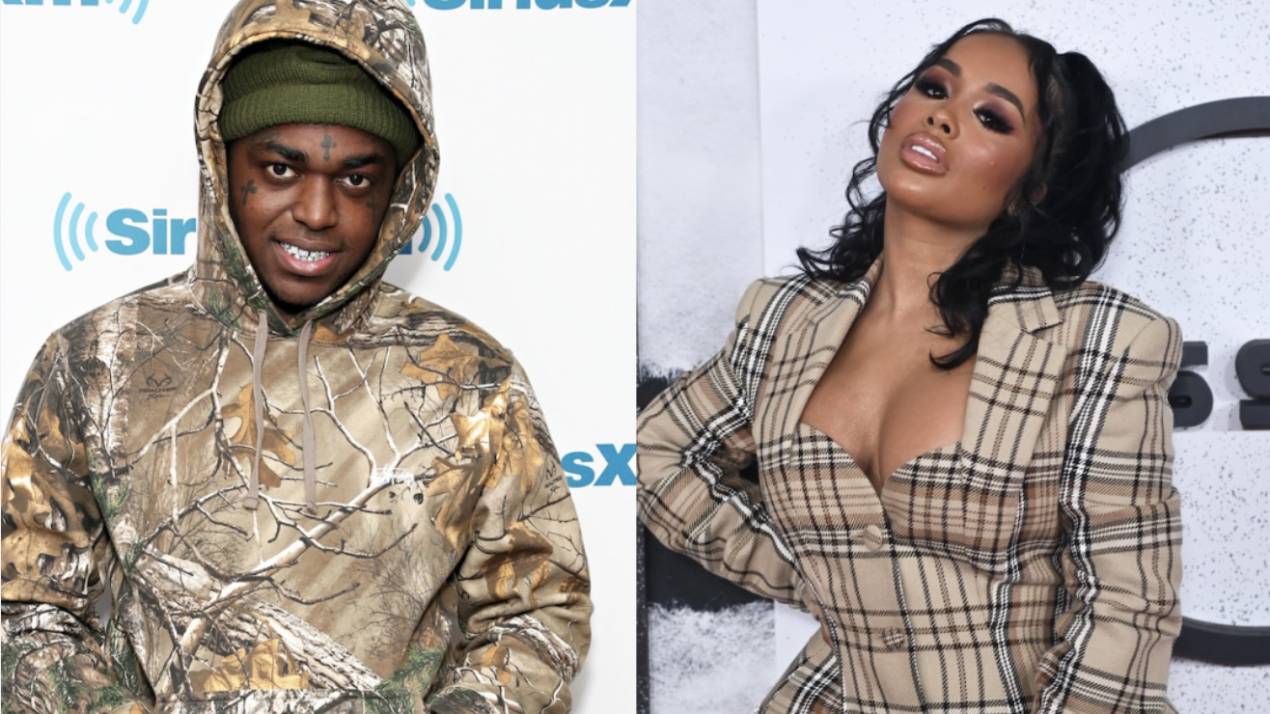 Kodak Black Shoots His Shot At DreamDoll With Valentine's Day Gift: 'You My Dream Girl'

“I struck a nerve back then like and basically told her, and the other chick like y’all gotta let me smash cause the music a little trash,” Kodak said. “Y’all gotta let me bust you heard me? I already know what y’all on.”

Check out the full Instagram Live response from Kodak below.