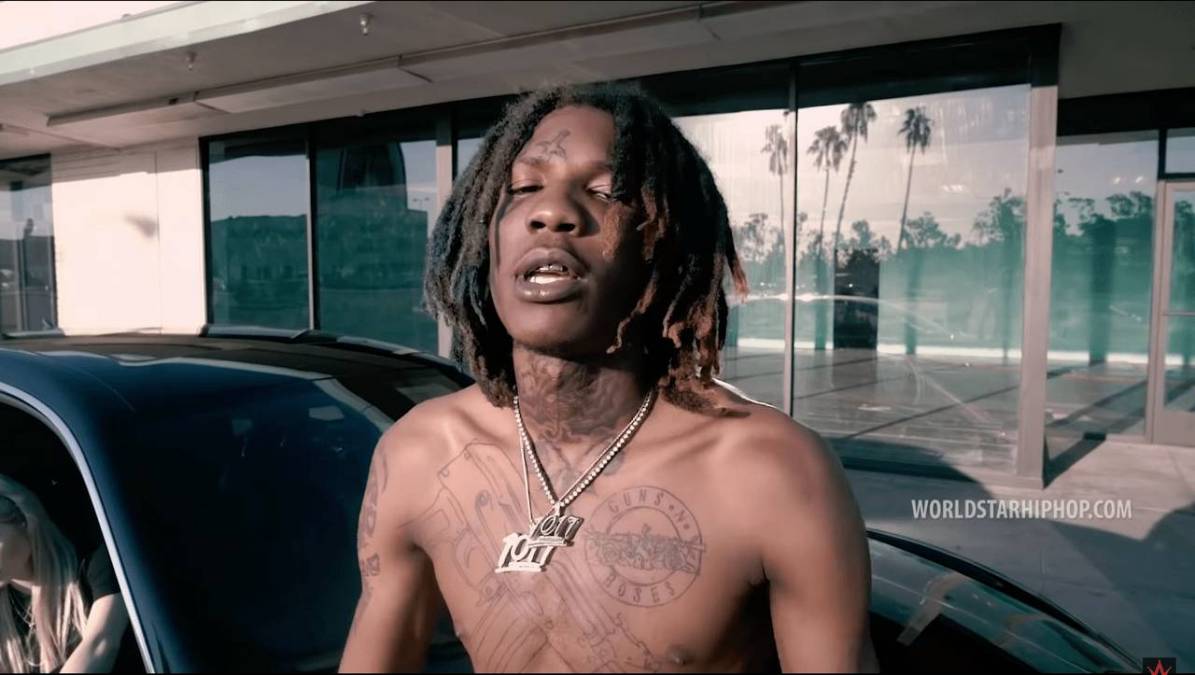 Chicago rapper Lil Wop, who was previously signed to Gucci Mane’s 1017 Eskimos imprint, has revealed he is bisexual. The “Like a Savage” lyricist made the announcement on his Instagram on Sunday (February 13).

“I’m Bisexual I Like Guys & Girls It’s W.E.,” Wop wrote on Instagram alongside a photo of him in pigtails with his midriff showing.

The rapper’s most recent release was 2021’s featureless mixtape Say Cheese, which was gothic and rock-influenced. In a 2017 interview with The Fader, Wop said he considers himself a rockstar more than a rapper.

“I mean, my music is rock,” Wop told the outlet. “You can lose your mind, you gon’ go crazy to it. It’s rock-hard banging, not soft rock & roll but hard rock. I made my own shit, my own style. So what you see going on: it’s Lil Wop.”

While Wop hasn’t done many interviews recently, he has been working on new music. He recently dropped off his latest singles “Glo” and “Woke Up” both of which he revealed were self-produced. The rapper also revealed the title of his next project Till Your Blocked, and asked his fans on Instagram if they were ready for new music, implying that more was coming.

“Mortal Combat Finish Em. Comment [bat emoji] If Your Ready For New Music,” he wrote alongside a masked Instagram selfie, to which fans eagerly flooded the comments with bat emoji’s.

Check out Lil Wop’s most music video for his single “Money Power Respect,” which was off Say Cheese and was directed by Rice Cognac.