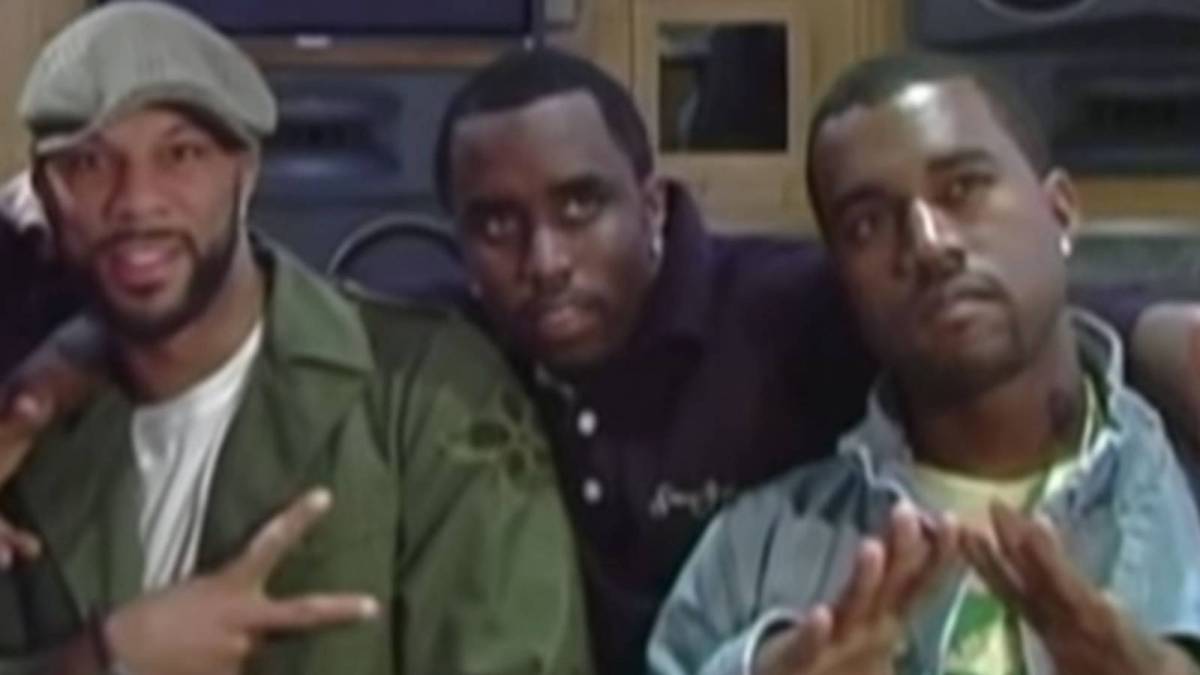 For Kanye West, the overall theme of his newly coined Black Future Month is Black ownership.

On Friday (February 11), Kanye West, alongside DaBaby and directors Clarence ‘Coodie’ Simmons and Chike Ozah, took the stage at the screening of the Netflix documentary jeen-yuhs: A Kanye Trilogy and spoke about his ambitions for the legacy of the film and Black Future Month and the importance of the Black community to remain connected.

“When you have people next to you that believe in you, and a community, and that the community sticks together, that’s the way that we can protect each other,” he said in an Instagram video posted by designer Tracey Mills. “Out here in Hollywood a lot of times, I got my man DaBaby right here, people try to cancel us and we all run away from each other… we not talking to each other, not communicating, and that’s why on Black Future Month we stood up and said, ‘We got to stand next to each other and we ain’t gonna let each other go when someone brings up one mistake that someone did.’”

In trademark fashion, Ye also casually dropped a bombshell during his speech revealing he declined a $100 million bag for exclusive streaming rights for his Billboard Chart-topping DONDA album and further driving home his intention to inspire and promote Black ownership.

“When y’all see me doing certain things that y’all wouldn’t expect us to do, and y’all want me to step back and be a house n-gga, that’s not my position,” Kanye West said. “My position is to make what y’all might think are mistakes in public, so I can show you that that ain’t no red line, that ain’t no real wall. That’s just a smokescreen, and it’s for us to take this. We on labels we don’t own, play for basketball teams we don’t own. The time is now. I got offered $100 million by Larry Jackson to put DONDA on Apple, but I ain’t never got a meeting with Tim Cook. So it ain’t about the money, it’s about our power and out respect collectively. So I be saying stuff that people try to remind me in Black History Month that people got killed for. But this is Black Future Month.”

The Yeezy fashion designer and music mogul has already been on a mission to regain control over all aspects of the production of the documentary about his life. Last month he even demanded Netflix open up the edit bay and allow him to be at the helm of the sequencing of the film. Ye also seemingly suggested the narration of the documentary should be handled by Drake, whom he recently reconciled with through the direction of Rap-A-Lot Records founder J. Prince. 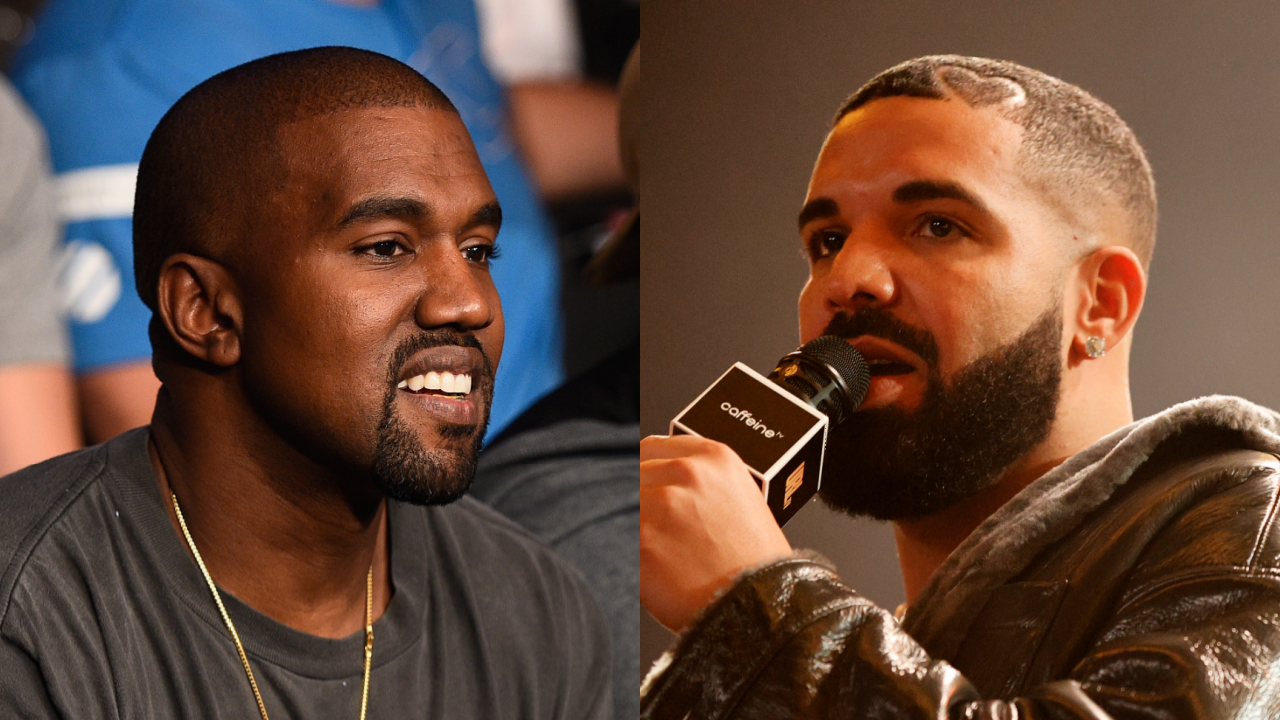 Regardless of the outcome of AB’s acquisition inquiry on behalf of Ye, fans can count on the release of act one of  jeen-yuhs: A Kanye Trilogy in theaters and on Netflix later this month on February 16. The highly anticipated flick features never-before-seen footage captured over the last 20-plus years of Kanye West’s historic, multi-faceted career in music and fashion.