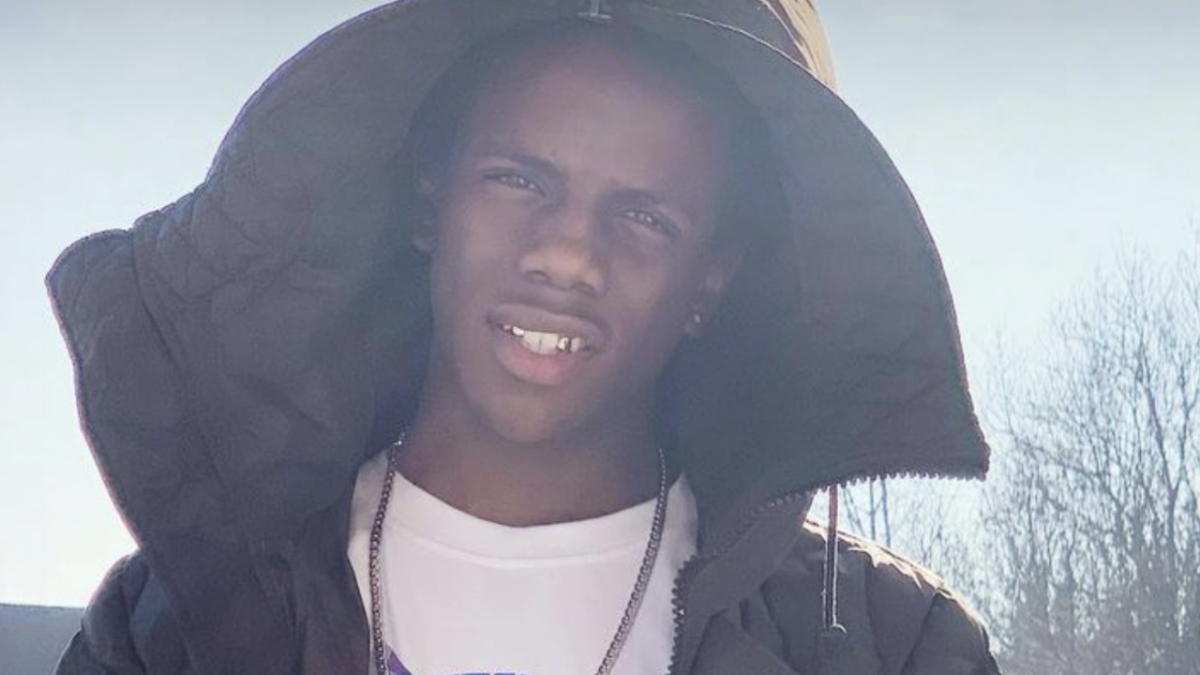 Another emerging rapper was killed across the pond in London earlier this week. 18-year-old rhymer Dimzordimma was fatally stabbed on the seventh floor of an Enfield apartment building following an on-foot chase with a machete on Monday (February 7).

According to Evening Standard, the 18-year-old was “chilling with friends” at the time of the attack. He was being chased earlier through the communal area of the block by a 14-year-old wielding a machete before reaching Dimzordimma in the apartment building shortly after 6 p.m. GMT. Parademic efforts to revive the late rapper were unsuccessful at the scene of the crime. 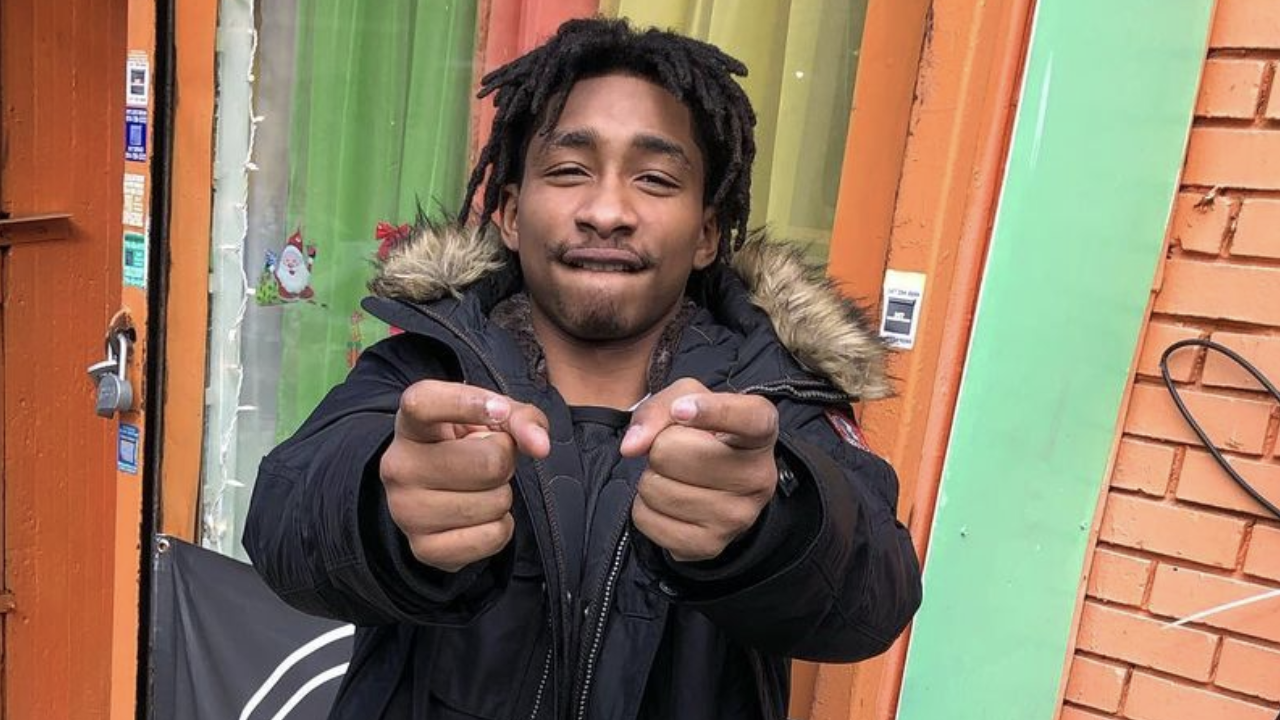 “A young man has lost his life in this tragic incident and his family and friends have been left devastated,” lead detective Linda Bradley said to BBC. “We are at the early stages of a murder investigation and are exploring a number of lines of inquiry — I am appealing directly to anyone that may have witnessed the incident or knows anything about who may have been involved.”

The 14-year-old assailant was reportedly arrested by local police on Wednesday (February 9) before being released on bail. Just weeks prior to his tragic death, Dimzordimma held his first public show in late January.

“Bare wheelups wow man my first show thanks to everyone who came to support really appreciate it still feels unreal!!!! Big up to the fits team 100x,” he wrote on January 24.

The drill rapper’s last release came with “Juggin” at the top of 2022, which currently boasts over 44,000 views.

DJ Bobbi London worked closely with Dimzordimma and mixed tracks for him since meeting just over a year ago. He paid tribute to the late rhymer with a heartfelt post.

“I would mix songs for you and give you advice where I could on any information You was bright, like a sponge, you just wanted to learn and you was HUNGRY ! So hungry and passionate ! You was polite, well mannered and had respect…..I could tell your family raised you well. And lastly you was so gifted, I always got gassed mixing your tracks and listening to your bars and how you would put words together,” he wrote.

Dim’s murder follows a line of recent killings in the drill music scene. 18-year-old C-Hii Wvttz was killed in Brooklyn on Sunday (February 6) and prior to that, Fivio Foreign affiliate Tdott Woo was also shot and killed earlier in February. In a separate shooting tied to the music scene, Nas Blixky took bullets to the head but survived his gunshot wounds at the end of January.