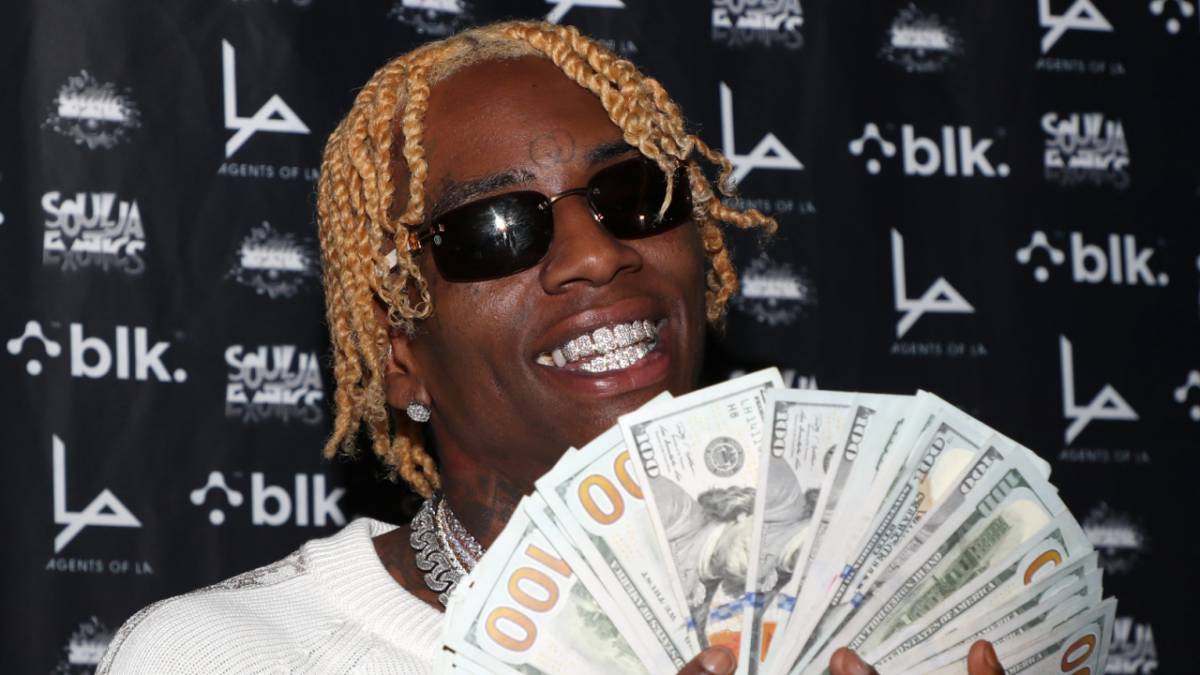 Soulja Boy has dipped his hands into so many businesses outside of Hip Hop, and he just added another company to his extended résumé. On Tuesday (February 8), Soulja Boy took to Instagram to announce he has launched his own sneaker brand called Soulja Stars.

The sneakers come in three different colorways: white, black and yellow, and green. Each pair comes packaged in a “collector’s edition” box and retails for $279.

The sneaker brand is a collaboration with Alive Shoes, an Italian footwear company that allows people to apply for a chance to create a sneaker and sell it on their website. According to the website, the sneaker is made and shipped directly from Italy.

“Soulja Boy is the designer of this shoe concept,” the site reads. “Soulja Stars is a unique limited edition shoe concept; you will not find this custom design anywhere else! The shoes are handcrafted in Italy. Once you buy a pair, the custom shoes are manufactured and shipped to you.”

Soulja Boy dove into the video game industry in 2018 with SouljaGame. Last year, he came up with an idea to further cement his place in the video game market with a game modeled after the classic Def Jam Vendetta, which pitted rappers against each other in a fighting arena.