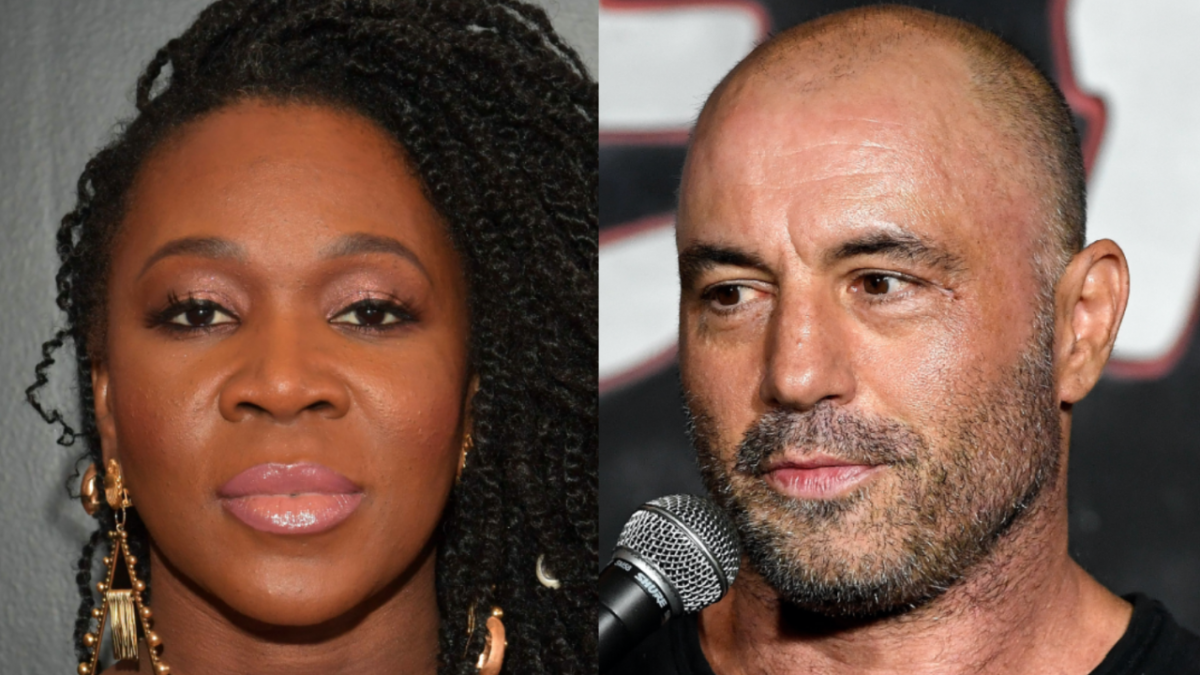 India Arie has announced plans to remove her music from Spotify over Joe Rogan’s podcast, following in the footsteps of music legends Neil Young and Joni Mitchell. However, the R&B singer’s reasons for leaving the streaming service aren’t just related to COVID-19.

“I have decided to pull my music and podcast from Spotify,” she wrote. “Neil Young opened a door that I MUST walk through. I believe in freedom of speech. However, I find Joe Rogan problematic for reasons OTHER than his Covid interviews… FOR ME ITS ALSO HIS language around race. What I am talking about is RESPECT – who gets it and who doesn’t.”

While Arie didn’t specify which of Rogan’s race-related comments she found problematic, the podcast host recently came under fire for saying it’s “weird” to call people Black unless they’re “100% African, from the darkest place, where they’re not wearing any clothes all day.”

She also called out Spotify for paying more money to Joe Rogan as a podcast host than they provide to artists.

“Paying musicians a fraction of a penny and HIM $100M?” she added. “This shows the type of company they are and the company that they keep. I’m tired.”

As of Tuesday morning (February 1), India Arie’s music is still available to stream on Spotify. 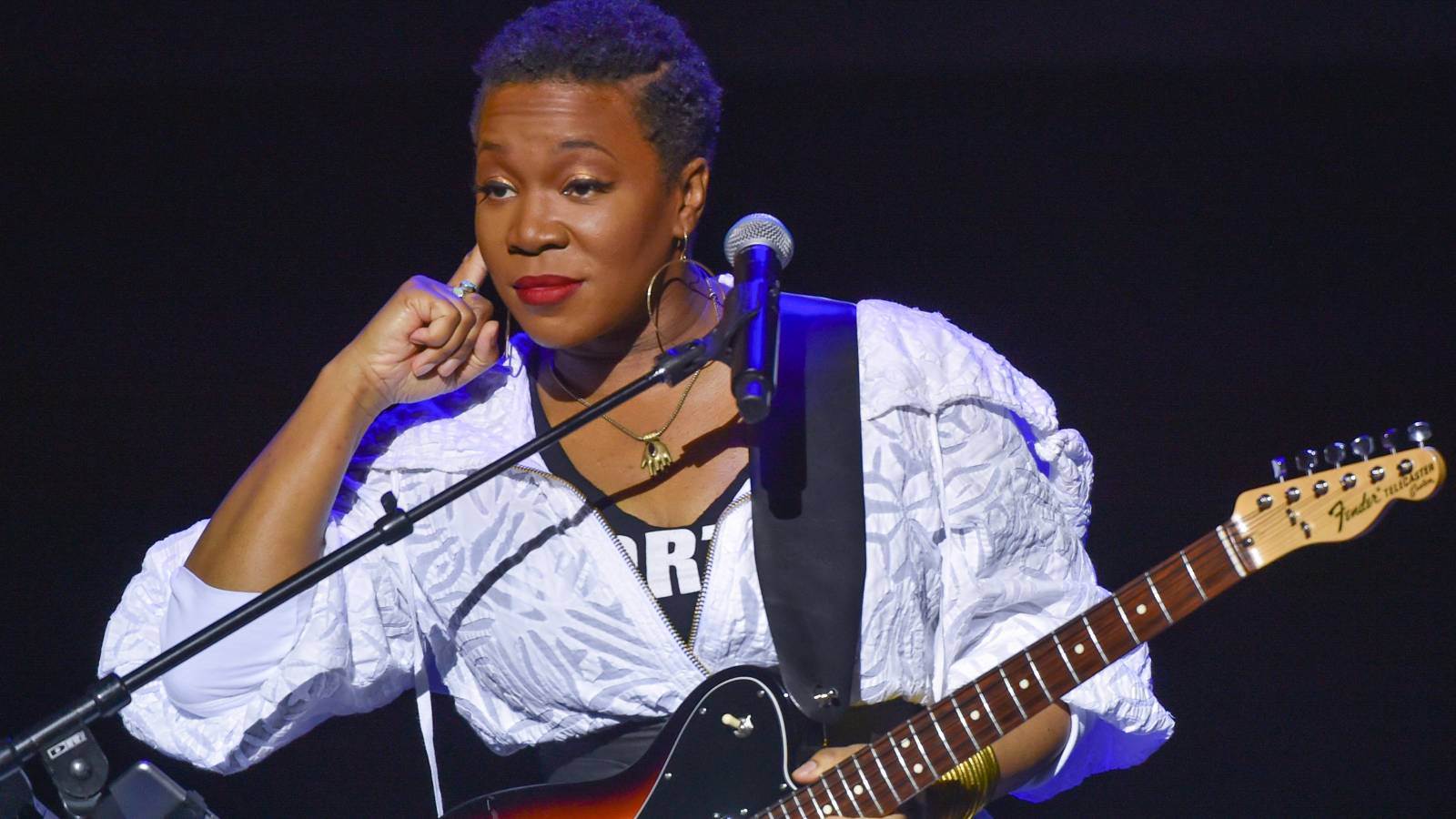 Neil Young threatened to leave Spotify on January 24 if they didn’t take down popular podcast The Joe Rogan Experience, which has been criticized for spreading COVID-19 misinformation.

“I am doing this because Spotify is spreading fake information about vaccines – potentially causing death to those who believe the disinformation being spread by them,” he wrote. “Please act on this immediately today and keep me informed of the time schedule. I want you to let Spotify know immediately TODAY that I want all my music off their platform. They can have Rogan or Young. Not both.”

He continued, “With an estimated 11 million listeners per episode, JRE, which is hosted exclusively on Spotify, is the world’s largest podcast and has tremendous influence. Spotify has a responsibility to mitigate the spread of misinformation on its platform, though the company presently has no misinformation policy.”

Spotify responded in a statement, “We want all the world’s music and audio content to be available to Spotify users. With that comes great responsibility in balancing both safety for listeners and freedom for creators. We have detailed content policies in place and we’ve removed over 20,000 podcast episodes related to COVID-19 since the start of the pandemic.

“We regret Neil’s decision to remove his music from Spotify, but hope to welcome him back soon.”

Joni Mitchell also joined Neil Young is taking down her music, while showing support to people working in medical fields.

“I’ve decided to remove all my music from Spotify,” she said. “Irresponsible people are spreading lies that are costing people their lives. I stand in solidarity with Neil Young and the global scientific and medical communities on this issue.” 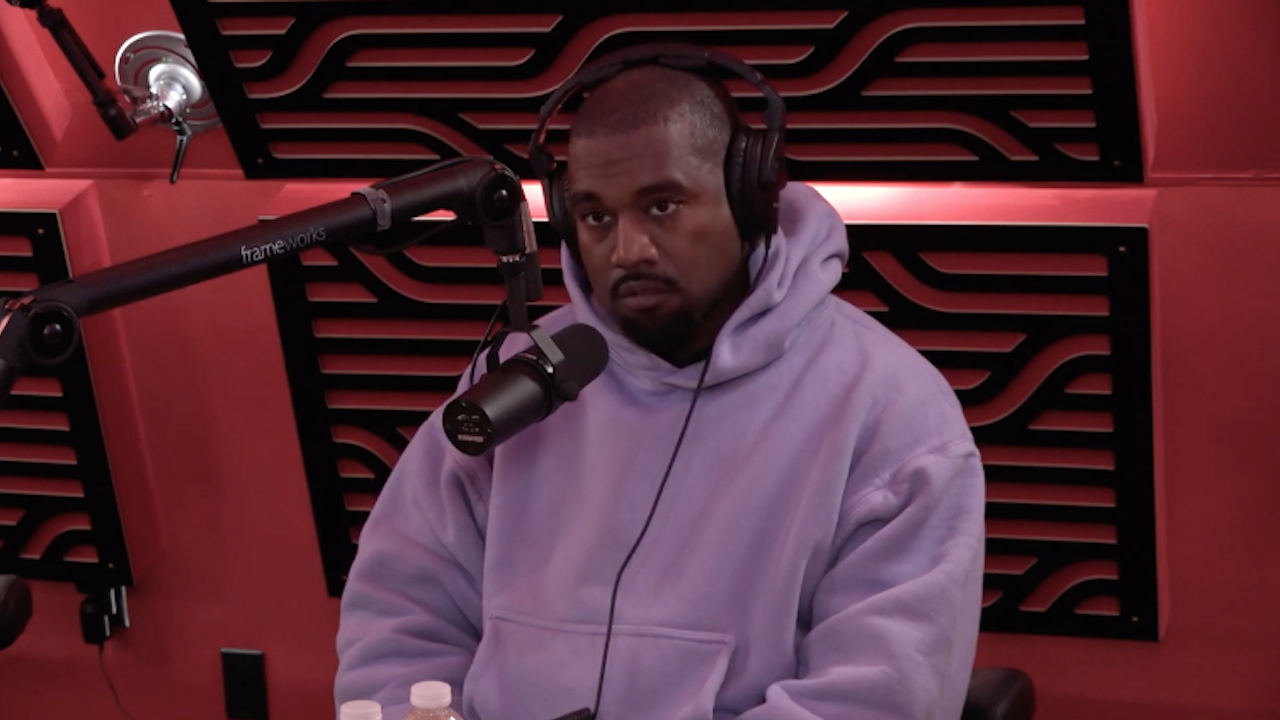 Joe Rogan responded to the controversy in a nearly 10-minute video posted to Instagram on Sunday (January 30).

“I’m not trying to promote misinformation,” he said in the clip. “I’m not trying to be controversial. I’ve never tried to do anything with this podcast other than just talk to people and have interesting conversations. Do I get things wrong? Absolutely. But I try to correct them. Whenever I get something wrong, I try to correct it because I’m interested in telling the truth.”