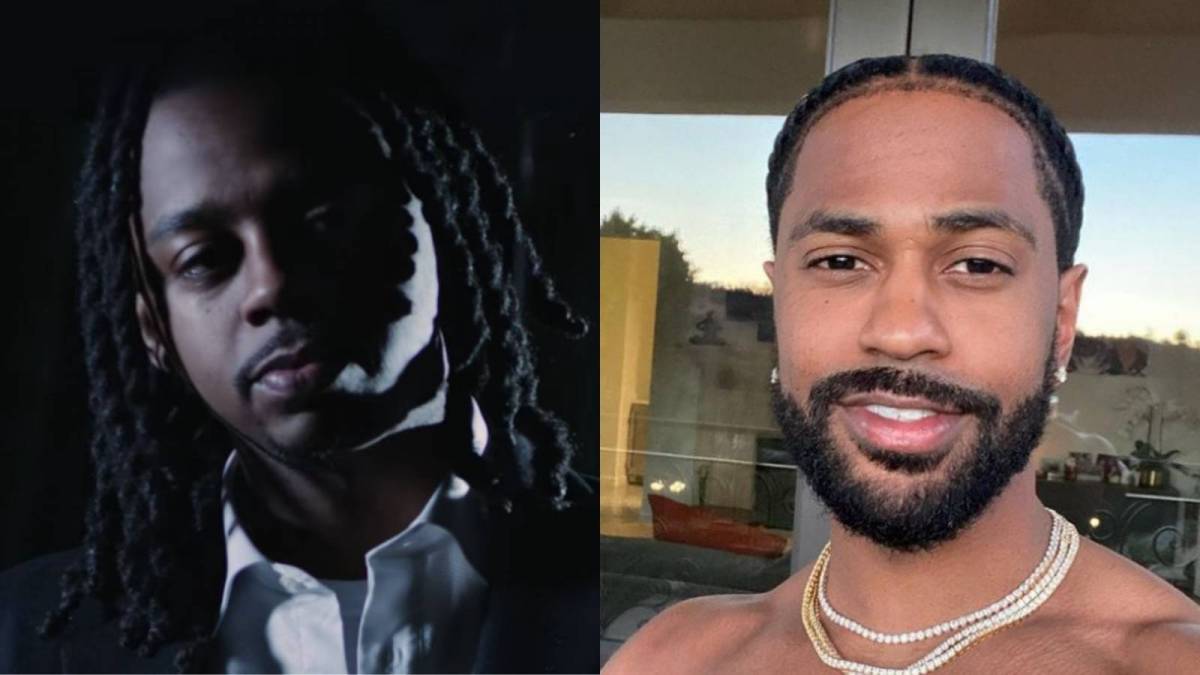 Pressing forward with the rollout of his album Face, Babyface Ray is leaving no lyical stones unturned no matter how hostile his bars may seem.

On Friday (January 28), the EMPIRE-backed rapper delivered the 20-track project intact with features from artists such as Wiz Khalifa, Pusha T, G Herbo and Detroit rappers Icewear Vezzo and HipHopDX 2021 Rising Stars alumnus 42 Dugg, among others.

While multiple rap stars joined Babyface Ray on his Face album, former G.O.O.D. Music signee Big Sean was noticeably missing from the tracklist. It appears the Unfuckwitable rapper actually addressed Sean Don’s absence from the project on his flexy “Richard Flair” record, seemingly accusing the 33-year-old of cappin’ out when it came time to get to work.

“Got all the connections that I needed, you in trouble now/Big Sean hit a nigga line, say he wanna work/Cut the line, FaceTimed my nigga, say he out of work,” he raps.

Though it appears Babyface Ray is airing out Big Sean, the pair of Motor City lyricists have proven to be a formidable collaborative force in the past. Big Sean joined Babyface Ray to assist on his Hit-Boy-helmed “It Ain’t My Fault” anthem last August. 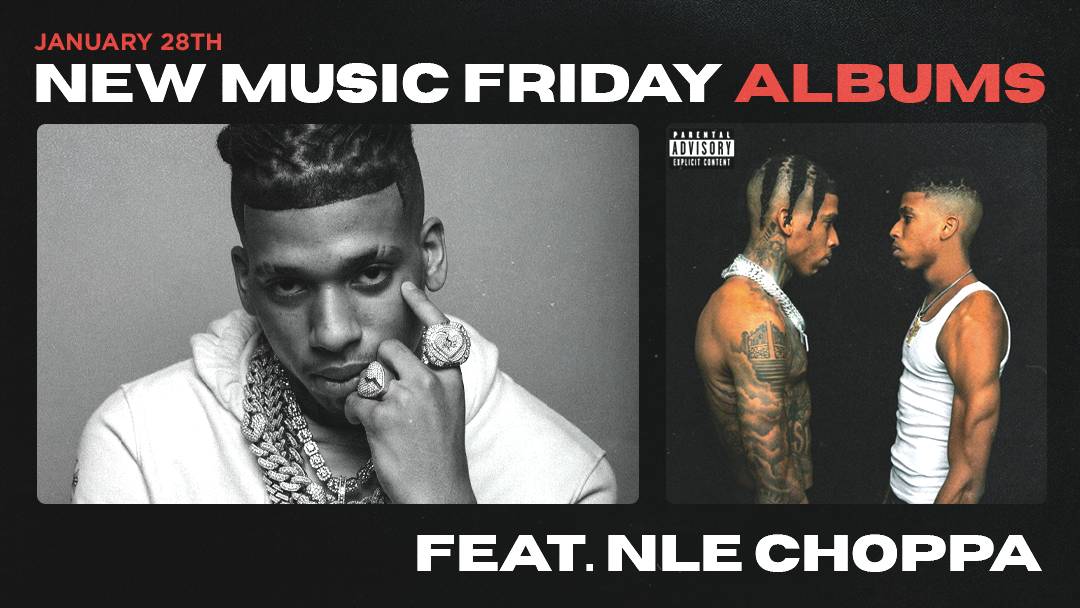