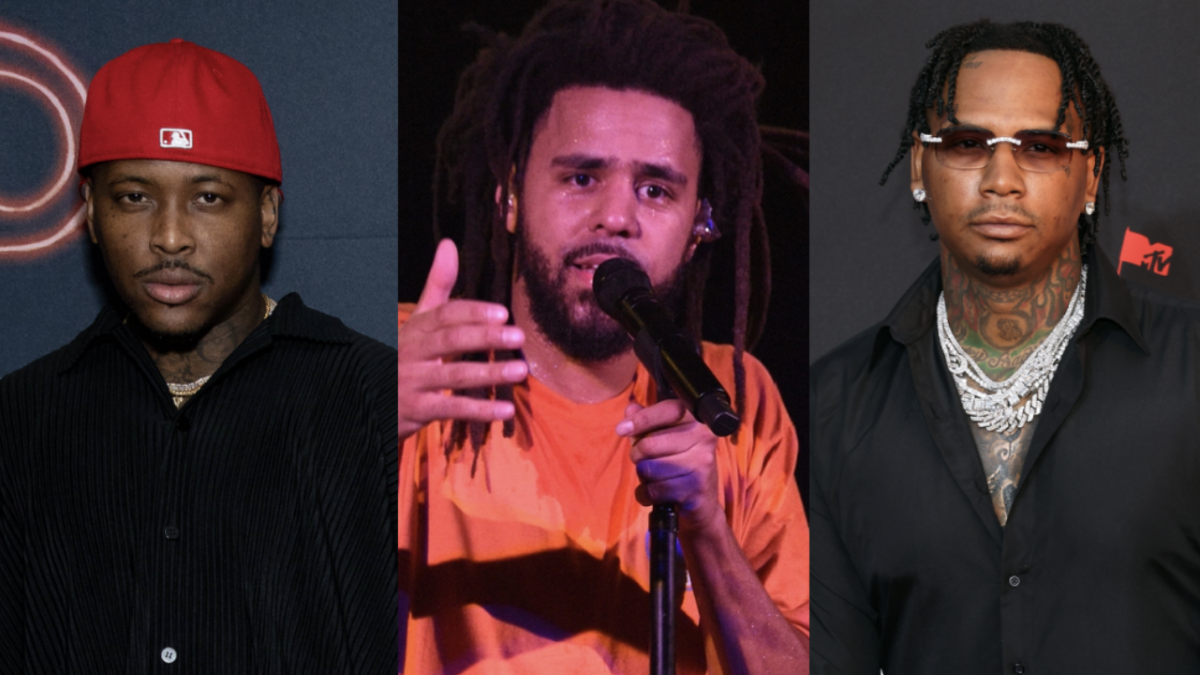 YG is reportedly gearing up to unleash his next star-studded single to set off 2022 alongside J. Cole and Moneybagg Yo with “Scared Money” releasing at some point soon. Ahead of the A-list collab’s arrival, the Compton native set the tone by gifting Cole and Big Bag their very own custom 4 Hunnid chains.

“J. Cole, Moneybagg, what’s happening,” YG can be heard saying in an Instagram Story showing off the new jewelry from Jacob of Beverly Hills. “Got y’all a lil’ gift pull up. [Where] y’all n-ggas at? come get your gift.”

The chains feature a pearl necklace with J. Cole’s in gold and Moneybagg Yo’s in silver while both have glistening 4 Hunnid pendants stocked with plenty of diamonds.

Akademiks reposted the Instagram Story and fans flooded the comments laughing about how they couldn’t see J. Cole ever wearing a chain like this.

“Cole gon trade it in for unlimited sweatpants,” one wrote. 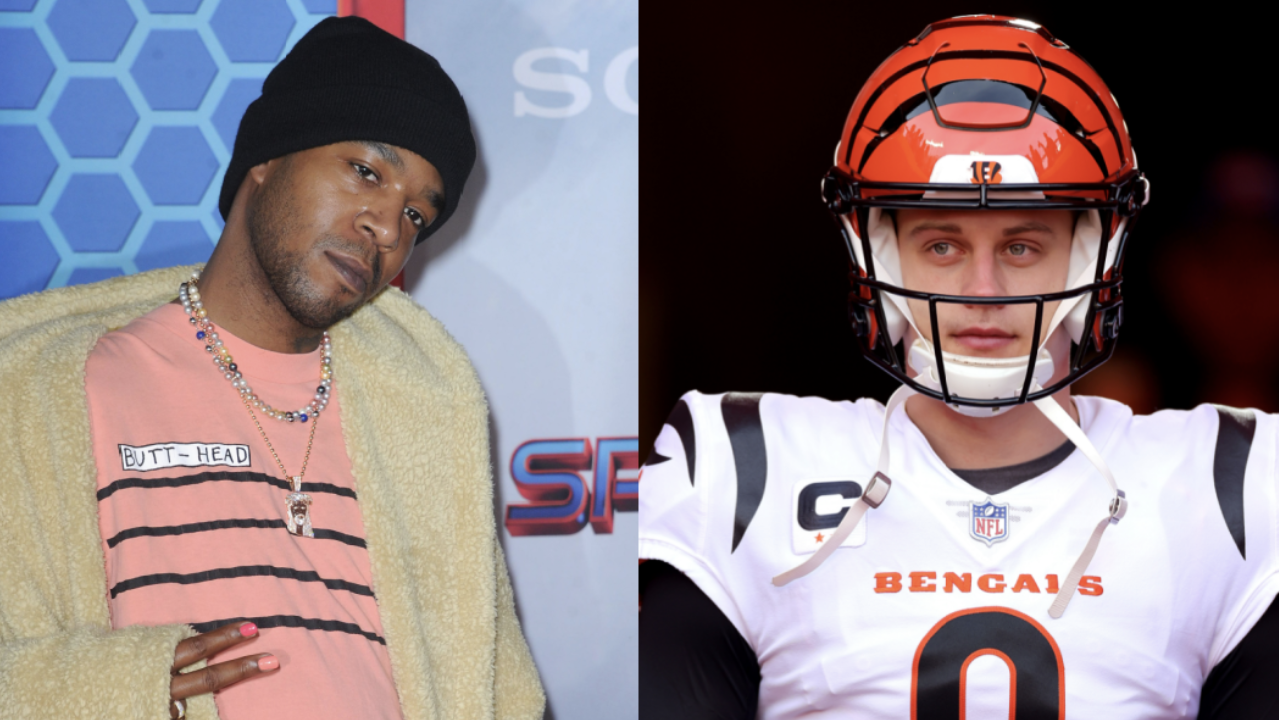 According to Nav Josh, the single titled “Scared Money” is “coming soon.” The track is expected to land on YG’s sixth studio album later this year. His last LP arrived with My Life 4Hunnid in 2020, which peaked at No. 4 on the Billboard 200.

YG spent Sunday (January 30) cheering on his Los Angeles Rams as they took down the San Francisco 49ers by a score of 20-17 in comeback fashion after being down by 10 points in the second half.

This year’s Super Bowl will also be in Los Angeles at SoFi Stadium on February 13, so fans can expect YG to be in attendance once again to watch the Rams take on the Cincinnati Bengals.