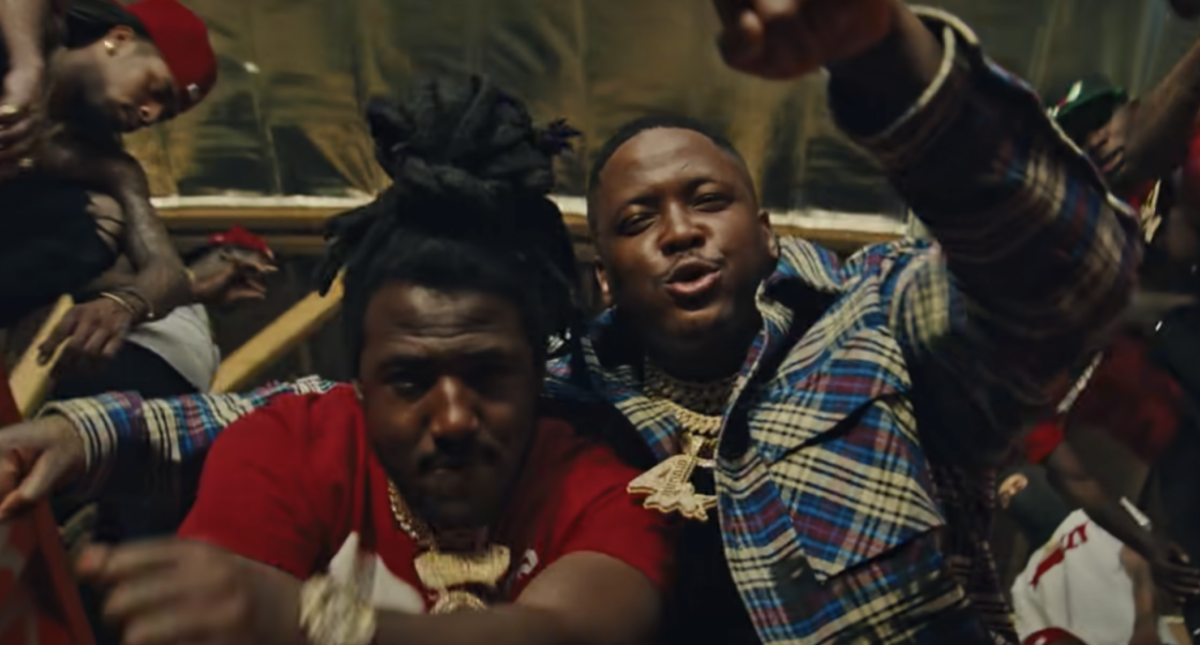 YG and Mozzy are uniting their red flags to connect the tips to their deep California roots. The pair of Cali spitters teamed up on Thursday (April 22) to rep for their hoods in the “Bompton to Oak Park” video.

The Suj-directed clip already compiled over 350,000 views on YouTube in its first day. As for the visual, YG and Mozzy cruise around Compton and Sacramento showing off their favorite spots around the neighborhood with members of their crews celebrating and following along for the ride.

“Everybody eat, catch a body you gon’ starve n-gga/ Claiming everybody, you gon’ know we was involed, n-gga/ Pull up in something brazy, push a button something gon’ start n-gga/ Yeah, I’m in Bompton and Oak Park n-gga,” YG raps on the opening verse while rocking his Nike Cortez-inspired “The Flame” sneakers.

There’s reportedly even more heat on the way from the pair of West Coast rappers. Mozzy’s manager, DaveO, teased the idea of a joint album being done in March.

“This Mozzy YG Album Is Everything You Want It To Be!!” DaveO wrote on Twitter on March 29. 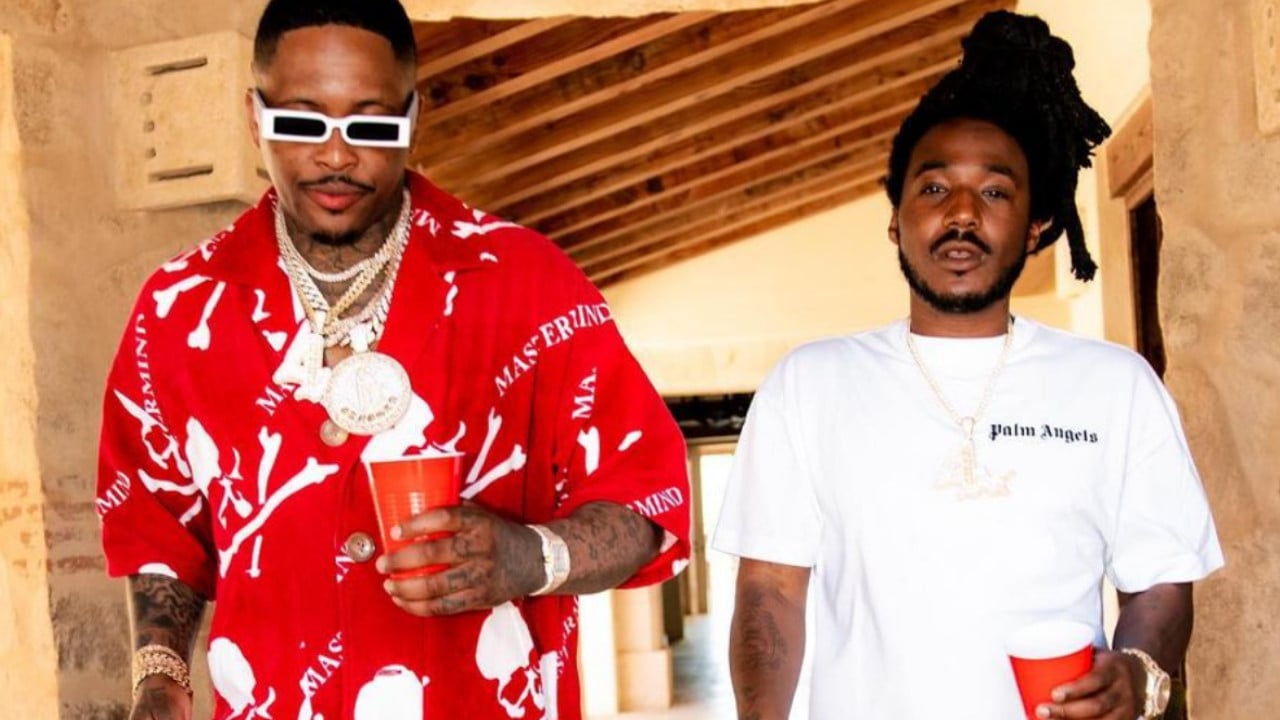 With a rich collaboration history, it only makes sense for YG and Mozzy to take things a step further and lock in for a full project together. They previously linked up in 2018 on Stay Dangerous cut “Too Brazy” and Mozzy’s “Thugz Mansion” the same year. Their joint effort remains without a title and release date but should be arriving soon.

Watch the “Bompton to Oak Park” video below.