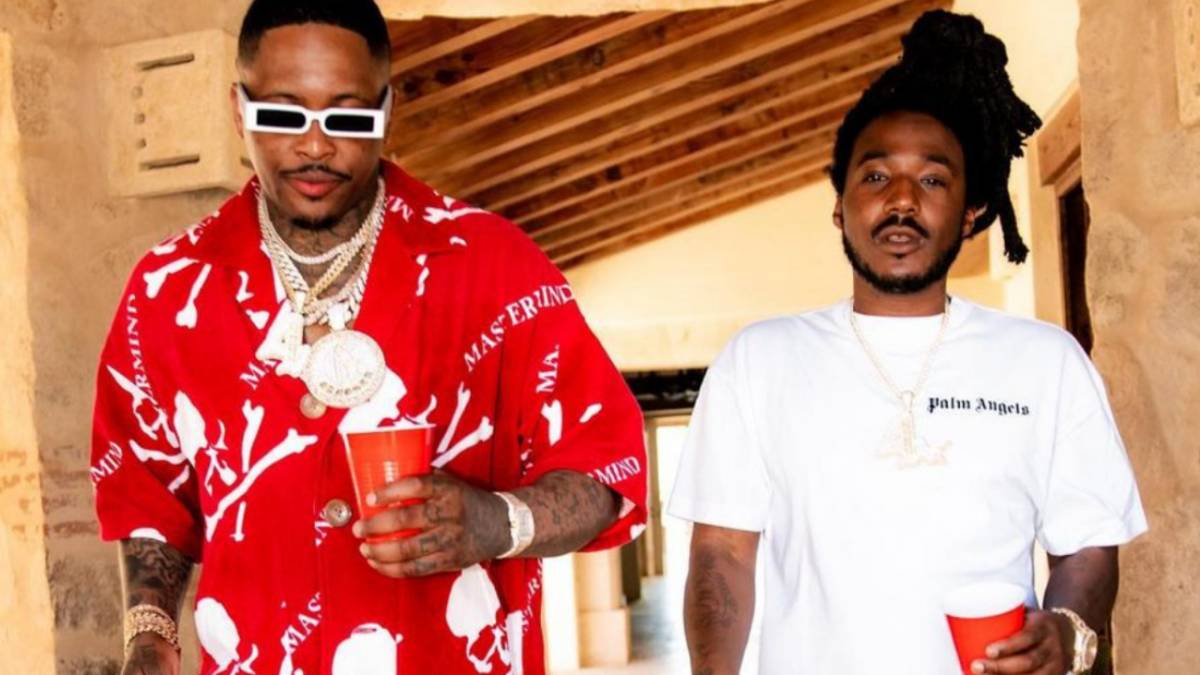 YG and Mozzy reportedly have a joint project on the way.

According to Mozzy’s longtime manager DaveO, he and YG have linked up for an album that seems to be arriving in the near future – as his tweet alludes to it being complete.

“This Mozzy YG Album Is Everything You Want It To Be!!” DaveO wrote on Twitter on Monday (March 29).

The tweet came a couple weeks after Mozzy shared a set of photos alongside YG as well as 2021 HipHopDX Rising Star Blxst in Mexico, likely on set of a video shoot.

The two California rhymers have collaborated numerous times in the past including “Too Brazy” from YG’s 2018 album Stay Dangerous and “Thugz Mansion” that same year on Mozzy’s project Gangland Landlord, but this will be the first full project from the pair. It actually serves as YG’s first official collaborative album, while Mozzy has done many a joint effort with the likes of Blac Youngsta, Trae Tha Truth, Gunplay, Tsu Surf and more.

The project will follow YG’s fifth studio album My Life 4Hunnid, released in October 2020. The 13-track effort debuted at No. 4 on the Billboard 200 with 64,000 album-equivalent units. He also released a label compilation mixtape to SoundCloud and other streaming services earlier this month with his artists Day Sulan, D3Szn, Mitch and Tay2x titled 4hunnit Presents: Gang Affiliated.

Revisit the project along with My Life 4Hunnid below.