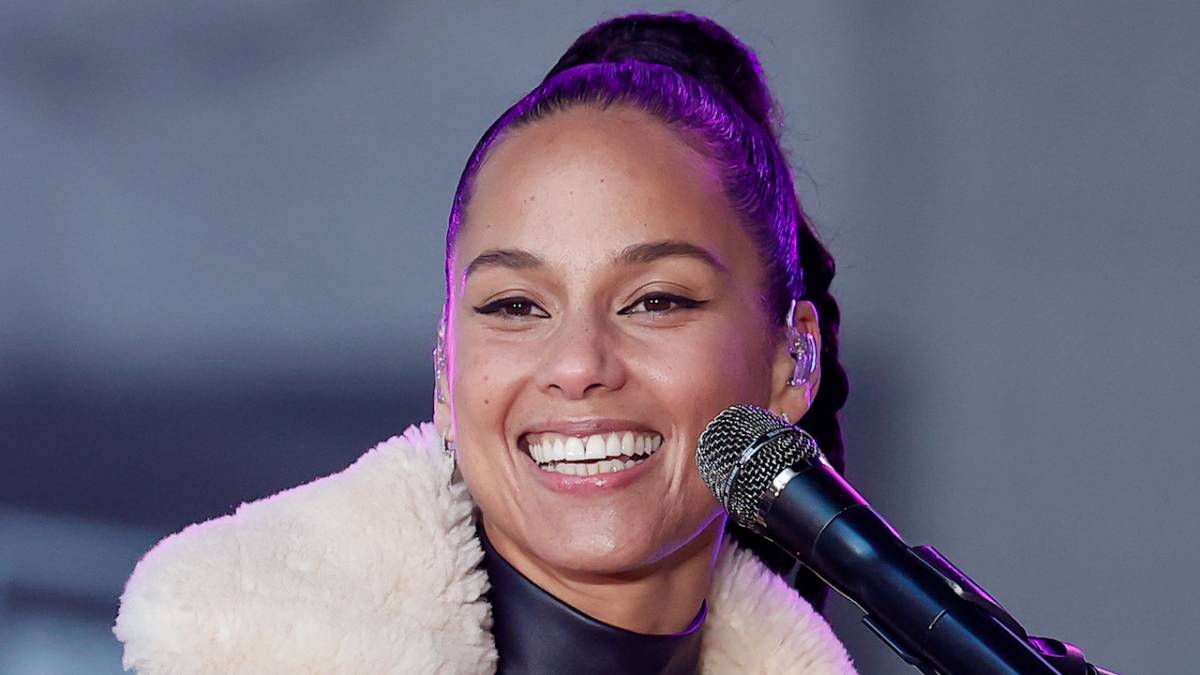 Janet Jackson was a trending Twitter topic over the weekend after Lifetime premiered its four-part documentary about the singer’s life, the simply titled Janet Jackson.

With the pop icon’s name all over social media, fellow chanteuse Alicia Keys couldn’t help but notice an old article floating around that read, “Janet Jackson admits to Alicia Keys crush.” On Sunday (January 30), the Grammy Award-winning singer shared a screenshot of the story to her Instagram account with a snippet of the article.

“Janet Jackson has revealed she would date Alicia Keys,” it reads. “When asked by E! Online who she would have a lesbian relationship with, Jackson said: ‘I think I would pick Alicia Keys. I think she’s wonderful.'”

Keys was clearly thrilled by the confession and wrote in the caption, “I always knew I was BAE But when @janetjackson says it [pow emojis]. Make sure you watch OUR sis. THE ICONs Doc.”

The Janet Jackson documentary elicited several other strong reactions, particularly when it came to her ex-boyfriend Jermaine Dupri. Fans were shocked to find out the So So Def founder allegedly cheated on her during their roughly eight-year relationship.

As the four-part series concluded, Dupri admitted he was “reckless” with Jackson and suggested other women led to the relationship’s demise. 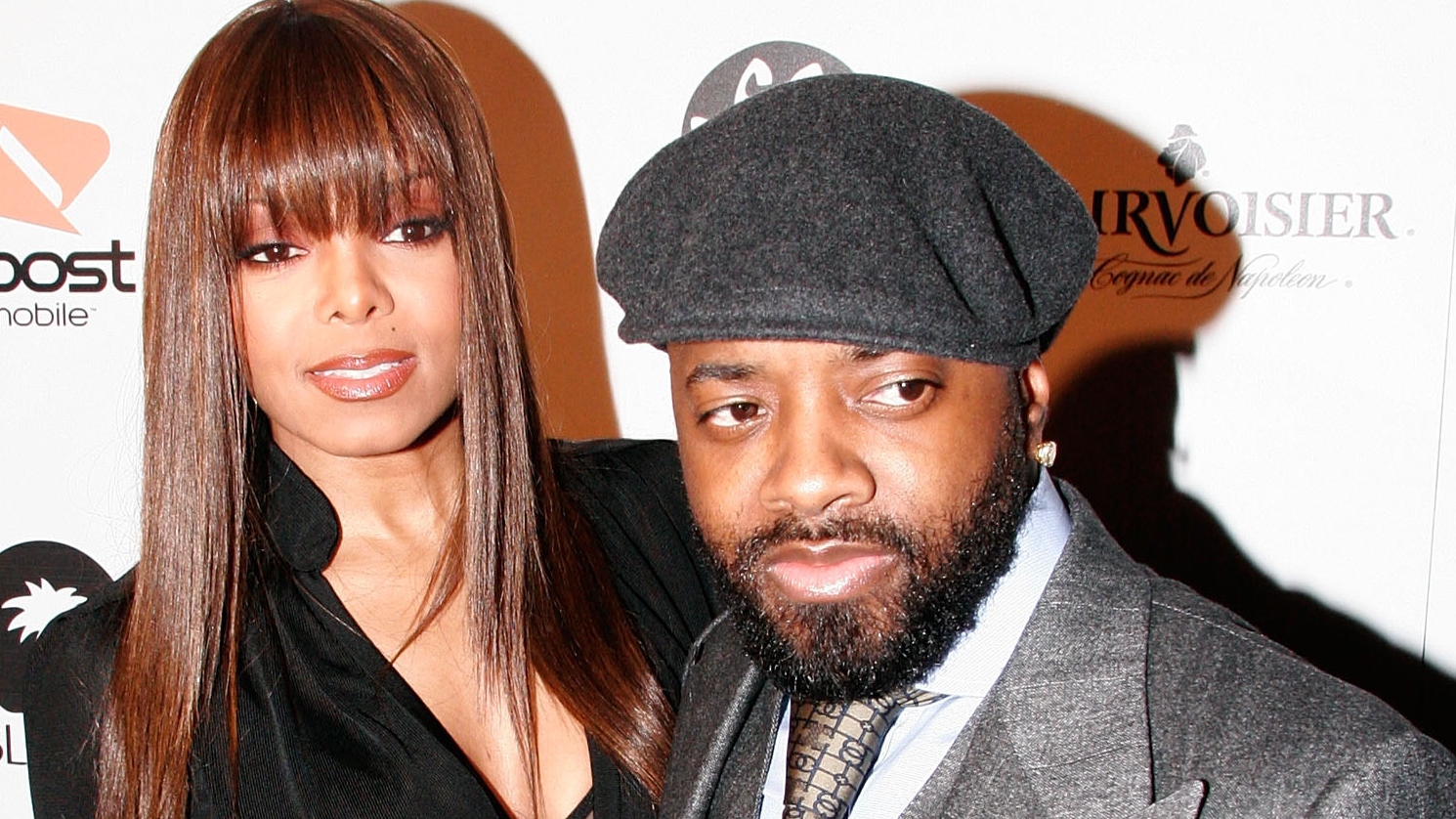 “One of the weird things about dating Janet is that dating Janet attracts other women,” he said. “Girls wanted to talk to me more because I was dating her, which was really weird … and uhh, just yanno … I was a man,” insinuating he wasn’t able to control himself sexually.

But Jackson argued it was more than the cheating, adding, “He was a work-a-holic and he was constantly working. I would not see him for like three weeks, a month. And as soon as he would come in, he would go to the club. And it’s like carve out just a little time for me…, and it was hard for him to do. His girlfriend was his work.”