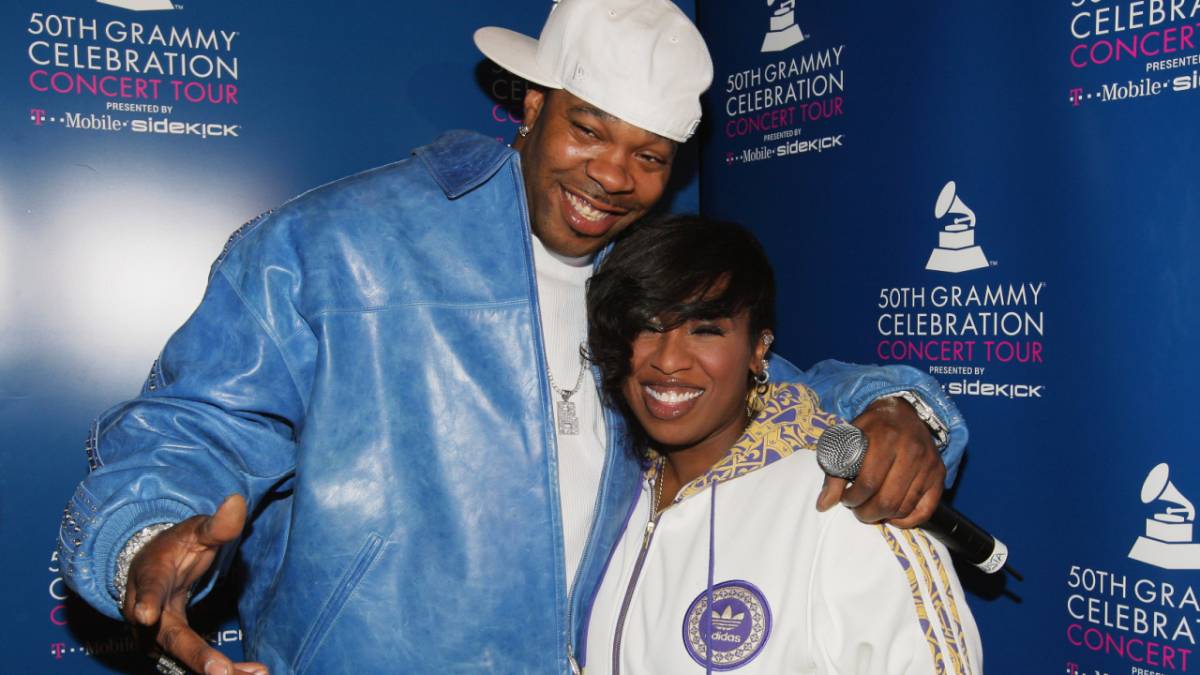 Los Angeles, CA – It’s been 16 years since Missy Elliott last released an album, yet she continues to receive her flowers.

The 50-year-old rap icon, who pushed Hip Hop forward with her supa dupa fly music and futuristic videos in the ’90s and ’00s, was honored with her own star on the Hollywood Walk of Fame on Monday (November 8).

Miss E was joined by Lizzo, Ciara and Mona Scott-Young at a ceremony held outside the famous Amoeba Records on Hollywood Boulevard in Los Angeles, California, where she was recognized for her contributions to Hip Hop and entertainment.

But the celebrations didn’t stop there. According to Variety, an afterparty for Missy Elliott was held at the Ardor at The West Hollywood Edition hotel on Monday afternoon.

Even more of Missy’s peers showed up in a video montage played during the party, in which Busta Rhymes, Queen Latifah, Janet Jackson, Teyana Taylor, Brandy, Da Brat and Timbaland paid tribute to the Virginia-bred virtuoso.

Elliott shared the video on Instagram on Tuesday (November 9) along with a caption that read, “My heart is still so filled over 24 hours later from the love you all have shown me from the fans/Friends/ to my peers/bloggers and magazines it still feel like a dream.”

“The generations that you’ve inspired, the iconic videos that you’ve given us — your music, kids still live for it to this very day,” Janet Jackson said in the video. “You are always ahead of the curve.”

Busta added, “It’s beyond words how much I can describe how proud and how just appreciative I am to see this beautiful queen get her roses … I love you so much, Missy. I don’t know who else is so deserving, especially [through] all the ups, the downs, the goods, the bads, the challenges that you’ve gone through to be beyond worthy of all of your accolades.”

Timbaland, meanwhile, was visibly emotional as he paid tribute to his long-time collaborator.

“Who would’ve thought that [‘The Rain’] would take you to where you are today,” he said. “Like I always tell in every interview, if it wasn’t for Missy Elliott, you would’ve never got to know Timbaland. I’m so proud of you. You taught me how to never give up on myself, to fight, told me how great how I was when I didn’t think I was great.”

He added, “To me, you’re bigger than a Walk of Fame. You a prophet. Your songs live on to this day.”

According to Variety, Missy Elliott wiped away tears as the video played during the party. She told the room, “I have a headache I’ve been crying so much. Anyone who knows me, I’m always crying. I’m a cancer sign. I’m emotional. I cry about everything.” 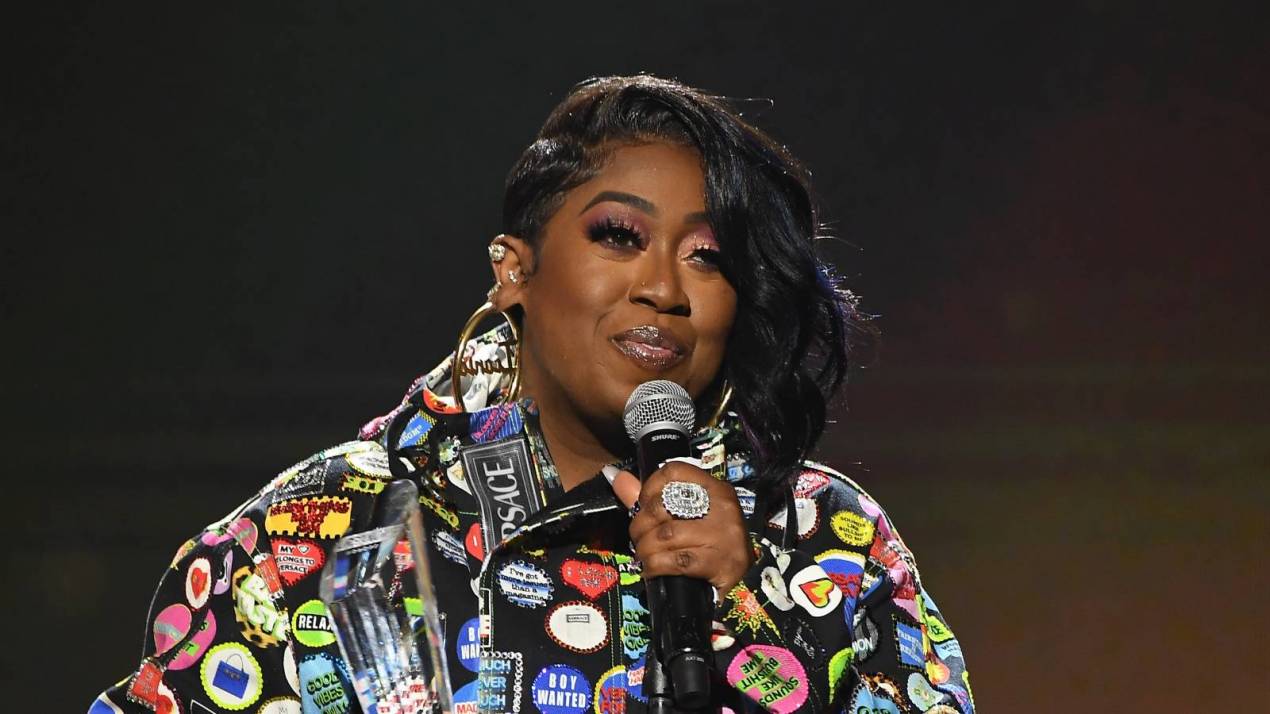 Missy Elliott may have been the toast of Hollywood on Monday, but the ever-humble superstar chose to dedicate her Walk of Fame star to all female rappers — past, present and future.

“I can kind of give this to my female MCs in Hip Hop, to my sisters in Hip Hop,” she said during the ceremony. “I wanna say I love each and everyone of y’all. The ones that’s popping now, the ones that’s about to be popping.

“I want to give a big, big shoutout to the godmothers of this, and that is Queen Latifah, Monie Love, [MC] Sha-Rock, Angie Stone, Roxanne Shanté, Yo-Yo, MC Lyte, Salt-N-Pepa.”