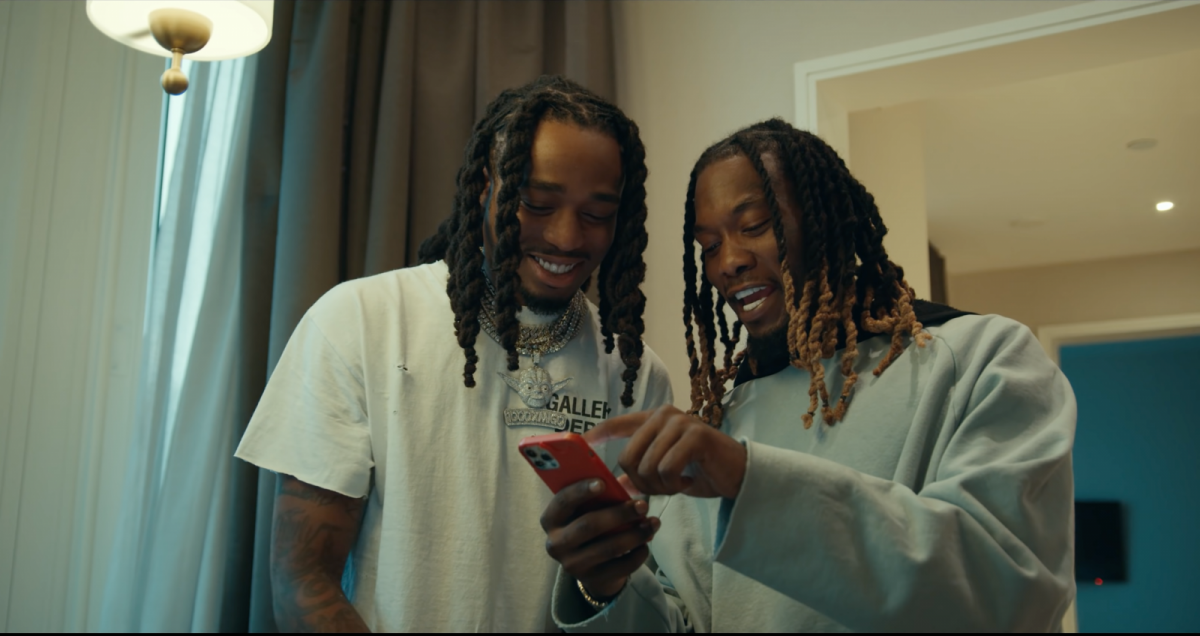 Quavo returned with a new solo track on Friday (January 28) called “Shooters Inside My Crib” and in the music video, gave viewers a brief glimpse into the glamorous life of the Migos rapper.

The DrewFilmedIt-directed video follows Huncho on a normal day-in-the-life as he hits the stage, cruises around in a limo, chills inside his mansion next to his platinum plaques and indulges in a lavish feast. Cardi B, Gucci Mane, and the rest of Migos are also spotted throughout the video hanging alongside Quavo while he raps about his fame and fortune. 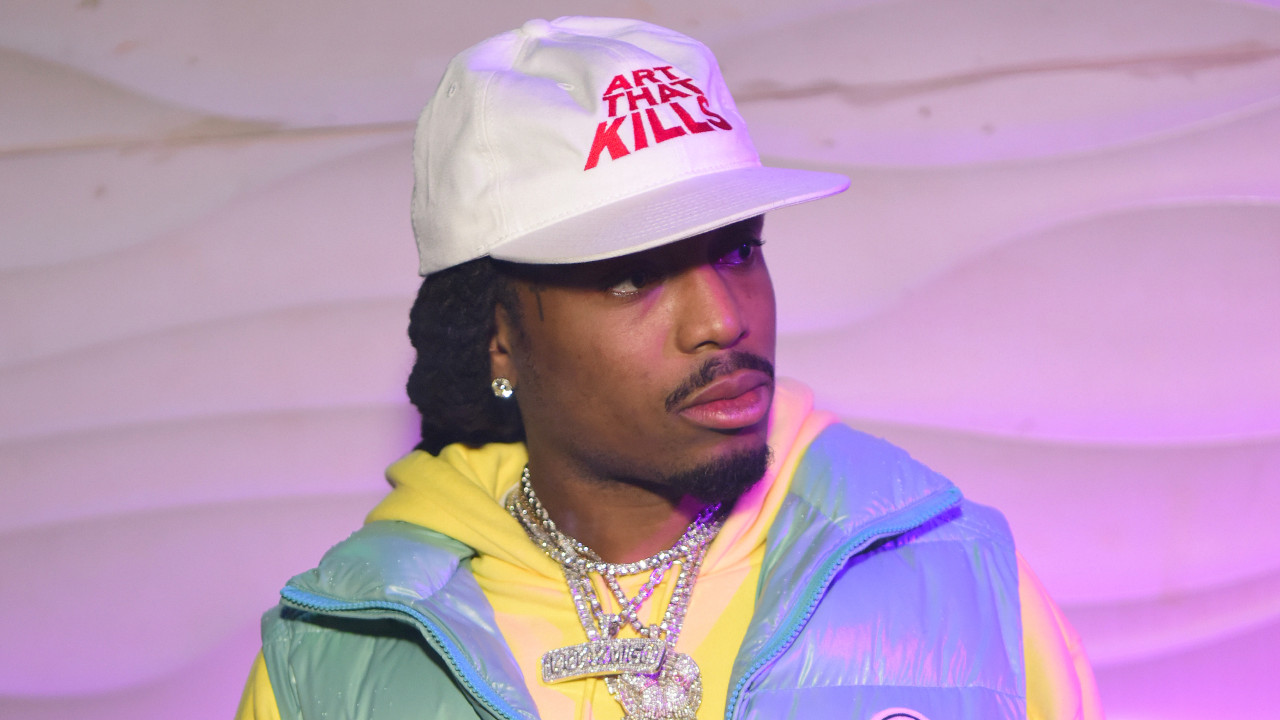 “Shooters Inside My Crib” was initially teased on Quavo’s Instagram last August, and marks the first solo outing for the 30-year-old since his 2018 solo album QUAVO HUNCHO. The song audio was exclusively released on SoundCloud.

Prior to the Migos release of  Culture III last June, Quavo sat down with Complex for a joint interview with Yung Miami and confirmed another solo effort was in the works, saying it would be a lot different from Culture III.

“A lot of melodies. [Migos] tended to put a lot of rap records on our albums, on Culture III this year,” Quavo explained in last October’s interview. “And we kind of missed some of that Kelly Price-type of vibes, some of them old melodic vibes. So that’s where I probably will come in. Of course, I’m going to hit them folks some of them ‘Straightening’ records, but more melodies.”

When asked if Offset and Takeoff had solo joints in the work as well, Quavo stated, “We most definitely coming out with all our solo projects.”

Check out the music video for “Shooters In My Crib” below.