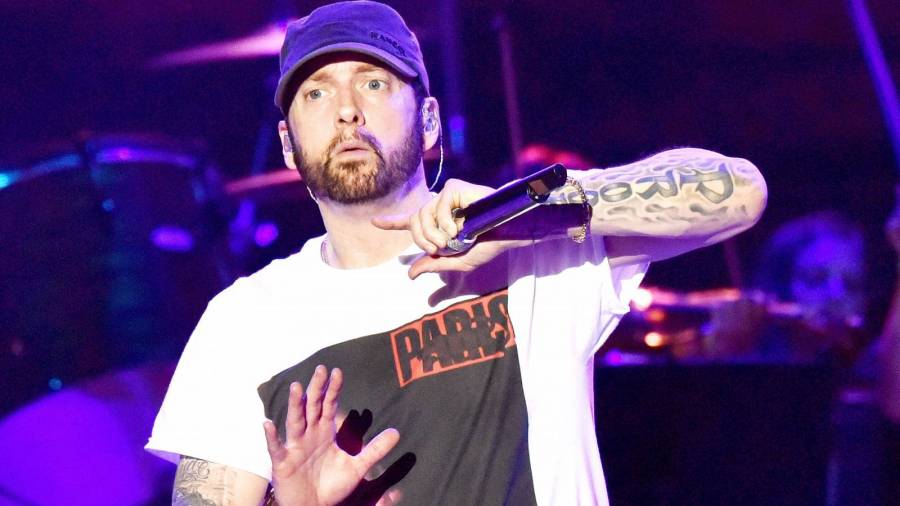 Eminem has yet another career milestone to celebrate. On Thursday (January 26), the Shady Records co-founder announced his single “Without Me” from 2002’s The Eminem Show had become his latest song to enter the Billions Club on Spotify.

“‘Could start a revolution, polluting the airwaves,'” he wrote in the caption. “#WithoutMe now in the @spotify #BillionsClub.”

Of course, Eminem has already been a member of Spotify’s Billions Club. In February 2021, Slim Shady’s 2002 collaboration with the late Nate Dogg, “Til I Collapse,” hit the magic number.

Like “Without Me,” the song was featured on The Eminem Show, although it was never officially released as a single. In 2012 – one year after Nate Dogg’s passing – the song was certified 2x-platinum by the Recording Industry of America (RIAA) and in 2018, it was certified 5x-platinum. 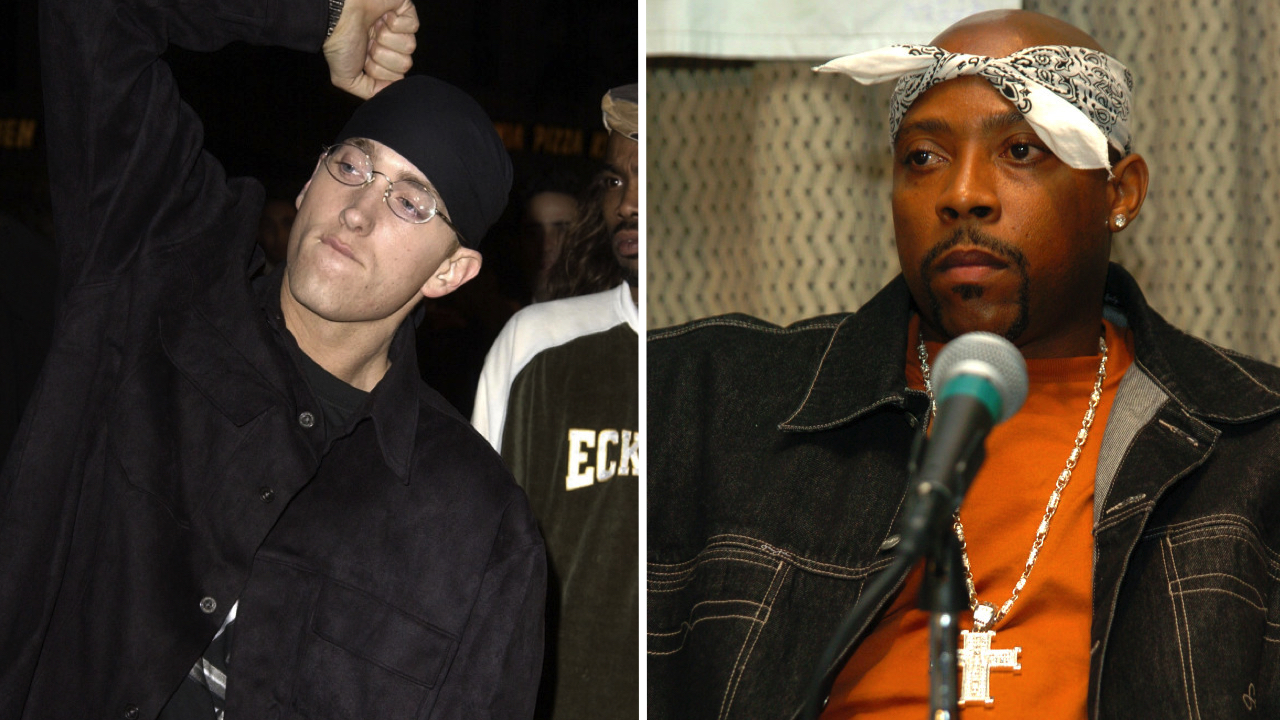 Eminem also made history in 2011 when he became the first Hip Hop artist to cross one billion views on YouTube. More recently, 50 Cent, Eminem and Dr. Dre hit a billion YouTube views with “In Da Club” from Fiddy’s celebrated 2003 debut album, Get Rich Or Die Tryin’.

Written by 50 Cent, Dr. Dre and Mike Elizondo and co-produced by Dre and Elizondo, the song debuted at No. 1 on the Billboard Hot 100 in January 2003. In Da Club” is now only the second rap/Hip Hop music video from the pre-YouTube era to achieve this milestone, following “Without Me.”

Revisit “Without Me” below.