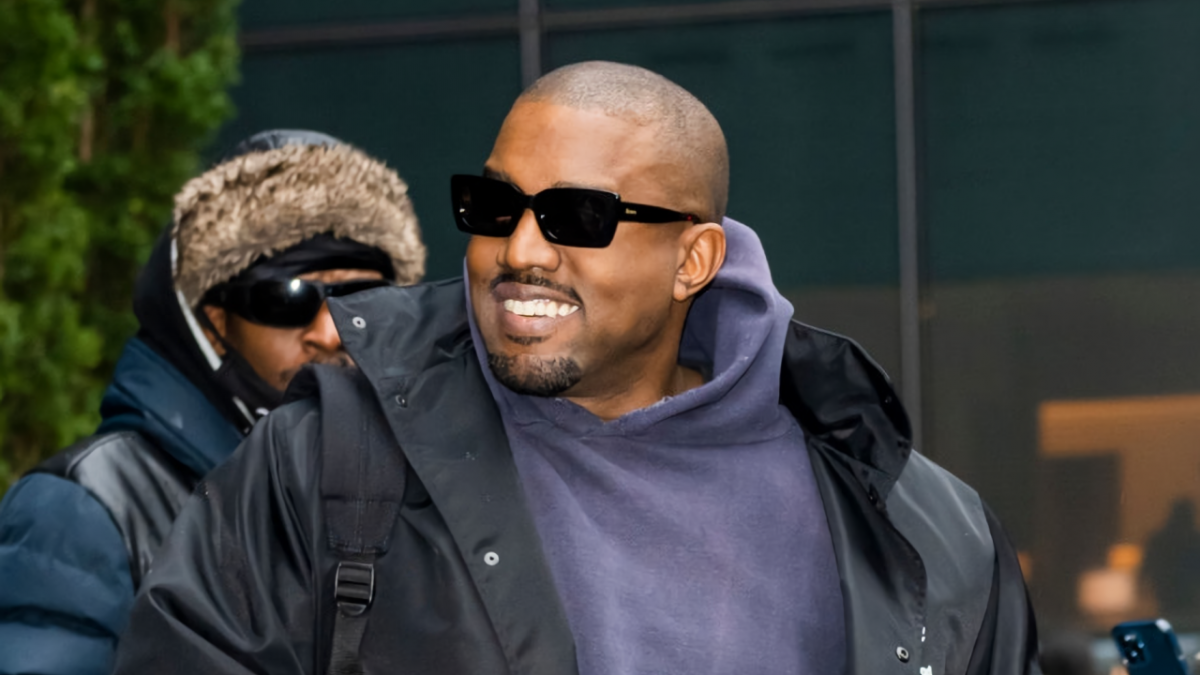 The first step of Kanye’s blueprint was made public on Thursday (January 27), with TMZ reporting the Chicago rap icon is planning a major fashion project that will provide funds and opportunities for the city’s homeless population.

Skid Row Fashion Week already donates a portion of its sales to those living on Skid Row and hires homeless people at its factory. 100% of the profits from the Yeezy collaboration will go toward helping those living rough while providing more employment opportunities.

David Sabastian, the founder of Skid Row Fashion Week, says the seed of the idea was planted earlier this month when he met with Kanye West while he was working on Donda 2 in L.A.’s Arts District, not far from Skid Row.

The Yeezy x Skid Row Fashion Week collaboration is set to drop on February 22, although the collection has yet to be revealed. Various posts on Sabastian’s Instagram show graphics combining Kanye’s blue Yeezy Gap logo with SRFW silhouettes.

According to TMZ, the duo want to incorporate items found on Skid Row into the collection, with the idea of a trash bag puffer jacket being explored.

This isn’t the only fashion project Kanye West is working on. Earlier this month, the 44-year-old billionaire announced a blockbuster partnership between Yeezy, Gap and Balenciaga.

Officially known as Yeezy Gap Engineered by Balenciaga, the first collection is expected to arrive in June, followed by another drop later this year. 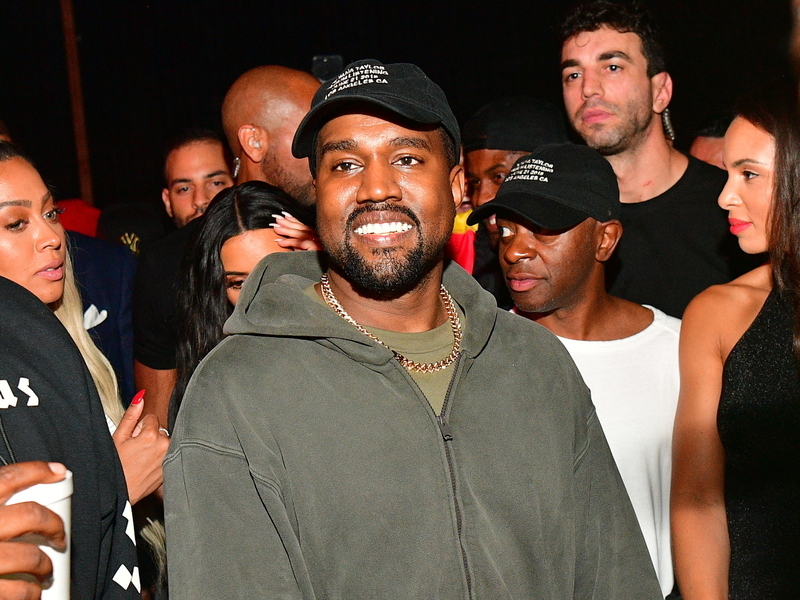 “It is a vision come true to work with Gap and Demna, the creative director of Balenciaga, to make incredible product available to everyone at all times,” Kanye said in a statement to Vogue.