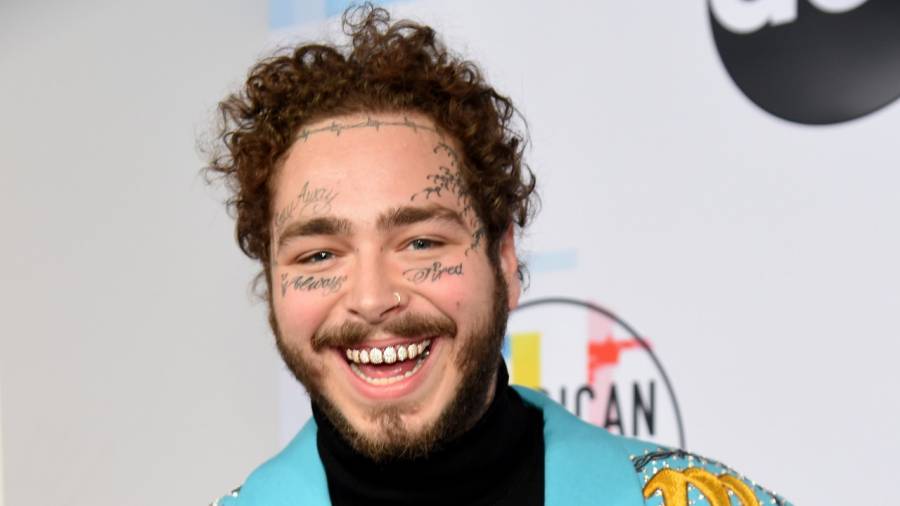 Post Malone has laid relatively low on the music front while spending most of the pandemic at his snowy Utah estate, which is a stark change compared to the bright lights of Los Angeles.

Posty is ready to make his return in 2022 and revealed in a cover story with Billboard on Wednesday (January 26) that his upcoming “imminent” album will be titled twelve carat toothache.

To make his new album, 'twelve carat toothache,' @PostMalone had to rediscover his creative spark: "There was a switch that flipped."

The 26-year-old described a creative switch that needed to be flipped when getting in the right state of mind for his new project.

“There was a switch that flipped, and it felt like I was making Stoney,” he said. “I lost that, and the hardest part is getting it back. It ebbs and flows. It’s figuring out: ‘Just because I’m not inspired to do it at the moment doesn’t mean I’m giving up.’ ”

Post Malone also revealed it’s his shortest LP to date. twelve carat toothache clocks in around 45 minutes which is about six minutes shorter in length 2019’s Hollywood’s Bleeding. Post’s manager, Dre London, says fans will also have to wait for 2023 to see a world tour from his client. 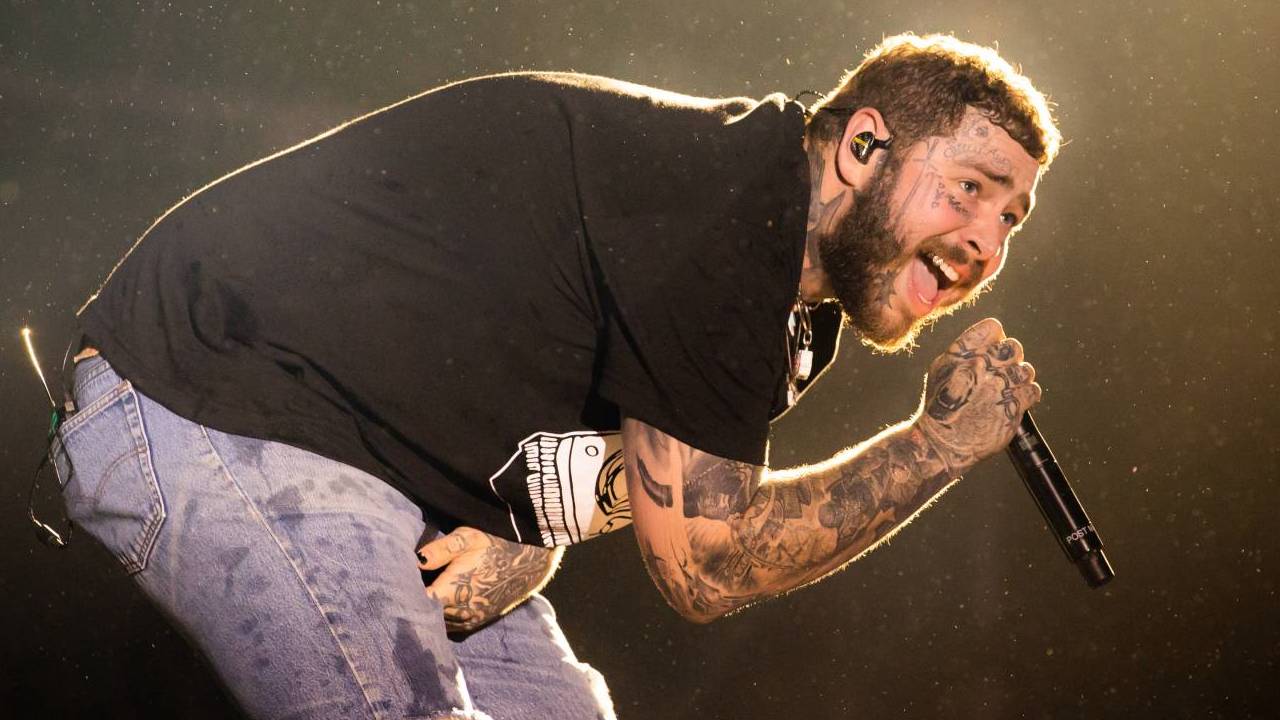 Earlier in January, Dre London called out Republic Records for stopping Post Malone from kicking off his album rollout.

“Our sync & energy always on a Insane level,” London wrote. “Album has been done!! We Ready!! But seems @republicrecords @universalmusicgroup isn’t Posty fans no more need to press me anymore we did our part!”

“Now it’s time for the label to get the business right before we drop BIG Album! Hit them up! We been ready like u are! It’s Time.”