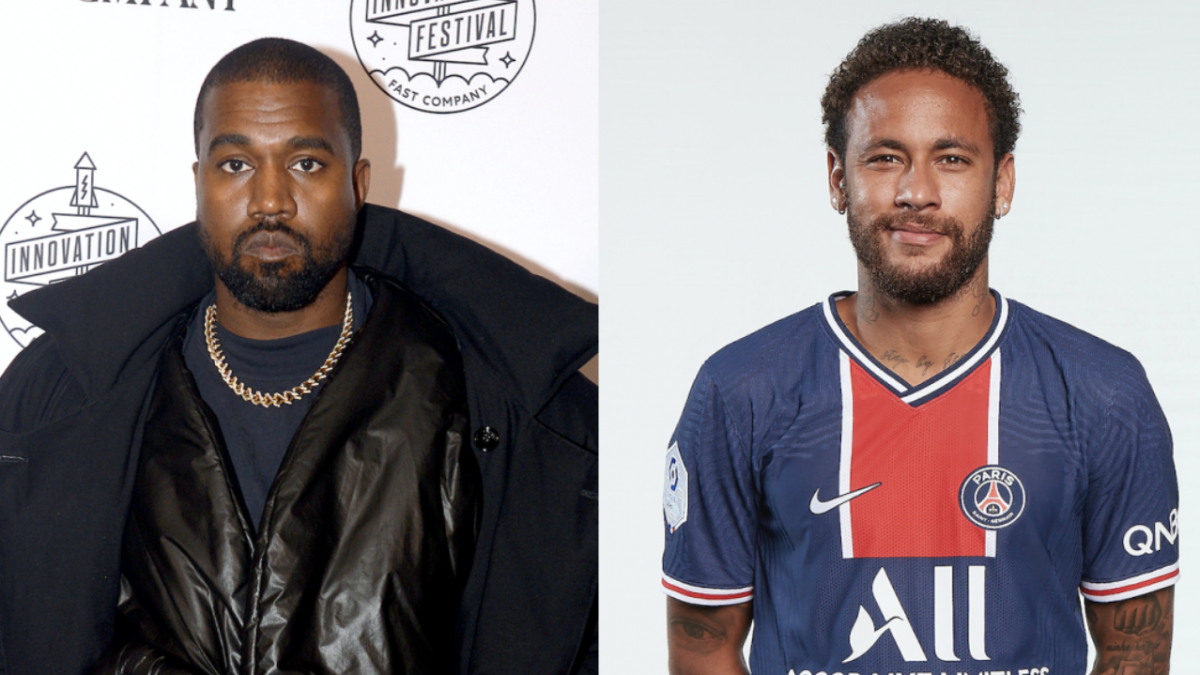 Paris, France – Kanye West’s world tour has taken him to France for Paris Fashion Week. Yeezy made a pit-stop on the pitch where he was welcomed by Paris Saint Germain and met up with their superstar Neymar for the first time on Wednesday (January 26).

Neymar and Ye posed for photos together while touring the PSG facilities and the team even gifted the Chicago-bred mogul with his own personalized “Ye” PSG jersey.

“Nice to meet u legend @kanyewest,” Neymar captioned the pic alongside Kanye.

Kanye might not be that huge on soccer, but he definitely has shown an appreciation for other sports and greatness in general when it comes to other facets of life. Although, when Ye rented out Mercedes Benz Stadium in Atlanta to work on Donda, he was spotted in the stands taking in a soccer game between Atlanta United F.C. and the Columbus Crew. 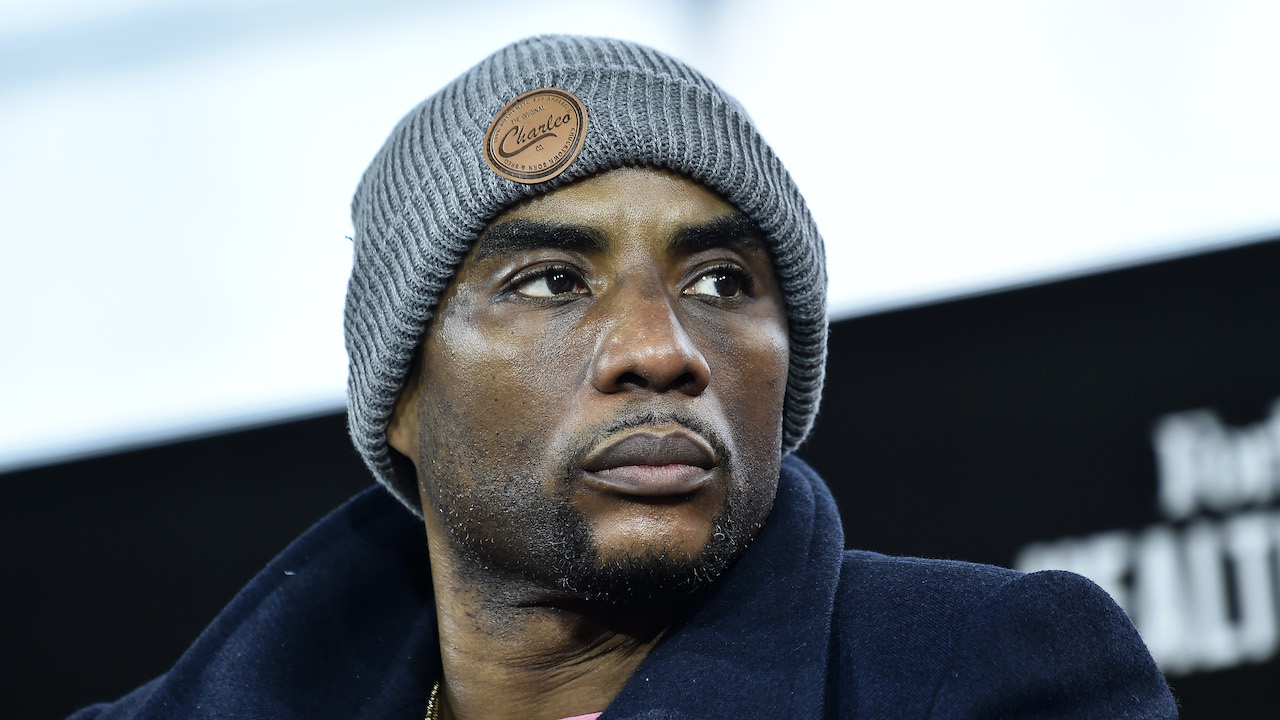 The 44-year-old’s France marathon has seen him link up throughout the week with the likes of Pharrell, Pusha T, 2021 HipHopDX Rapper of the Year Tyler, The Creator, J Balvin and girlfriend Julia Fox.

Kanye West has also been working hard in the studio on Donda 2. Steven Victor has teased fans that the project is “coming sooner” than one might think, but Kanye fans know to take release dates with a grain of salt. However, Ye did reveal he finished his verse for a Cardi B collaboration that could end up landing on her anticipated sophomore album.