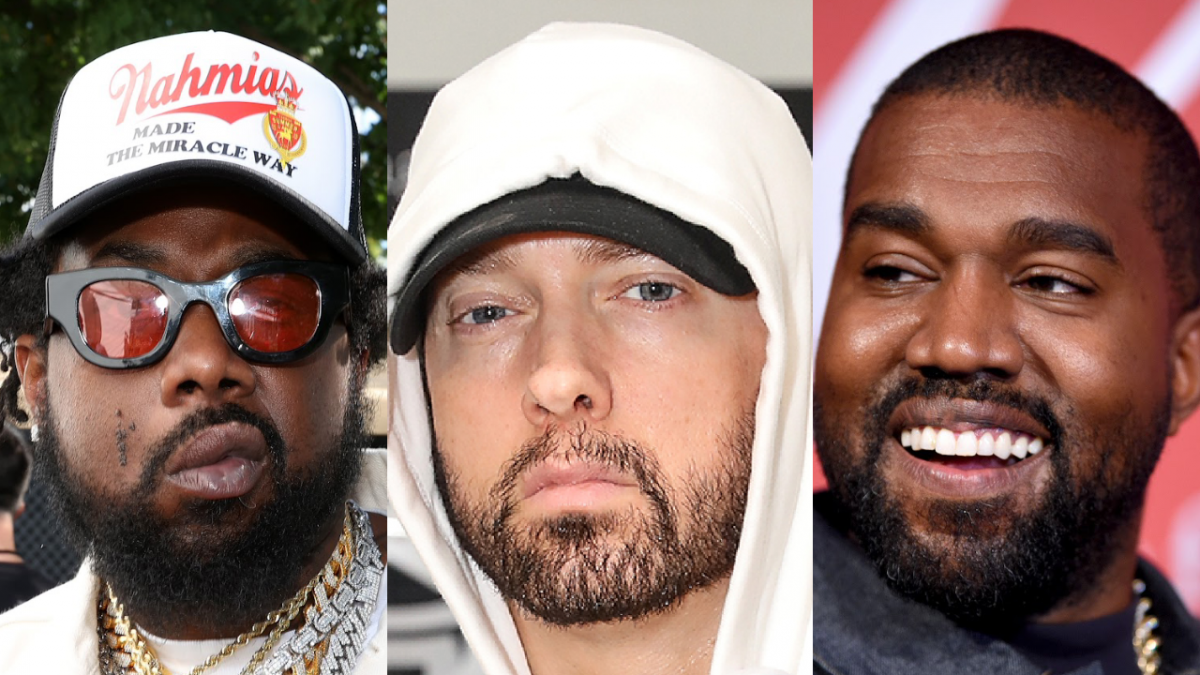 Conway The Machine has previewed a new freestyle rapping over the instrumental for Kanye West’s Donda song, “Jail,” where he opens up about his relationships with Kanye and Eminem.

On the track, the Griselda rapper admits he felt bad about calling Eminem fans “nerds and stans” during his 2019 interview with VladTV.

“Would you love me if you knew the old me?” he raps. “Before the bag, before the rollie/Before I signed a deal with Shady with the rollie/Speaking of Shady, man, after my interview I did with Vlad I felt awful/But I learned you gotta watch what you say in interviews, it could cost you.”

He then reveals he has a better relationship with Kanye West than Eminem, but has no hard feelings toward the Detroit rap legend.

“One could say my relationship better with Ye than with Marshall,” he continues. “But I still ain’t nothing bad to ever say about Marshall/Just keeping it funky, I’m thankful for Marshall.”

“Early morning music session with @whoisconway was CRAZY!!!” he said. “The amount of new music he played was just ridiculous & sounded amazing! This freestyle on #Ye’s ‘Jail’ was on another level. He even wants to add another 20 bars like this wasn’t hard enough.”

He added, “If I heard clearly, La Maquina is dropping a teaser (guessing a mixtape) before the release of ‘God Don’t Make Mistakes’ on February 25th 2022. I won’t leak anything else but at least you get a taste of what’s to come.” 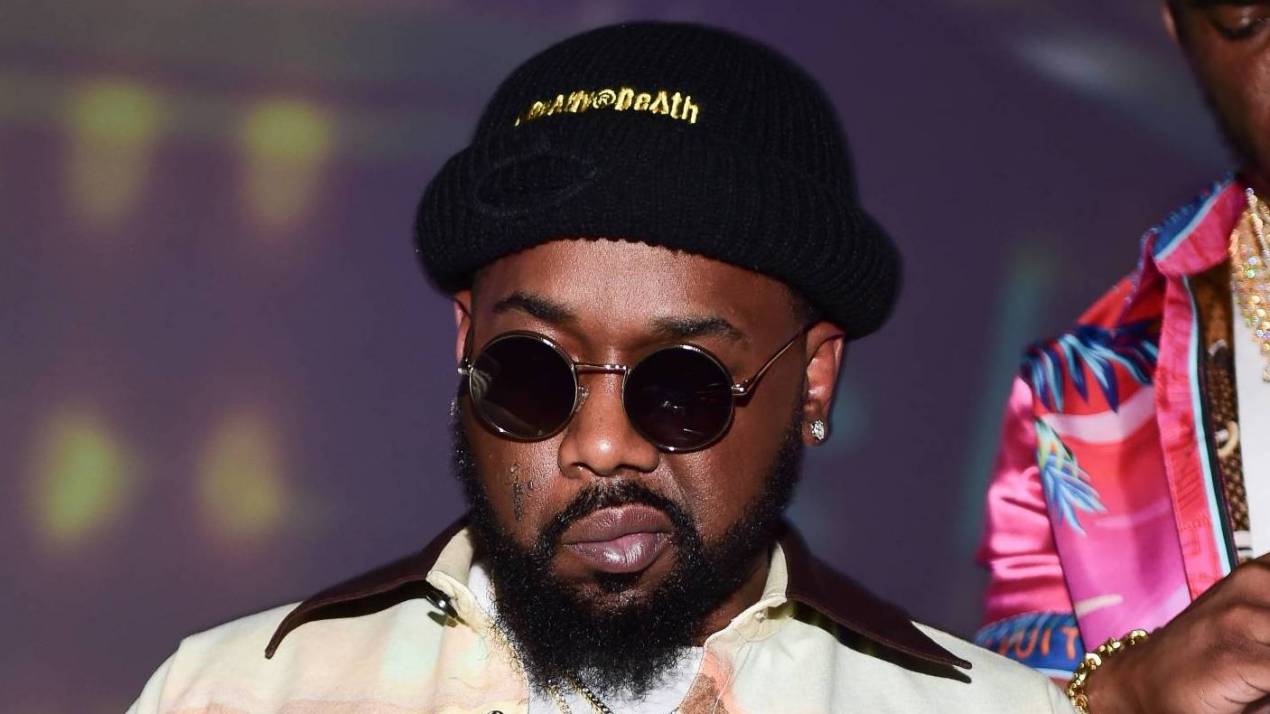 Conway The Machine signed a deal with Eminem’s Shady Records in 2017. In July 2021, he shared a tracklist for God Don’t Make Mistakes featuring Lil Wayne, Rick Ross, T.I., Jill Scott, Benny The Butcher, Westside Gunn, Alchemist, Hit-Boy, Daringer, Bink! and J.U.S.T.I.C.E. League, but there’s no confirmation on whether the same songs will be included in the final version.

Kanye West collaborated with Conway The Machine for his Donda album in August 2021, with the Buffalo native spitting a verse on “Keep My Spirit Alive” alongside Westside Gunn.