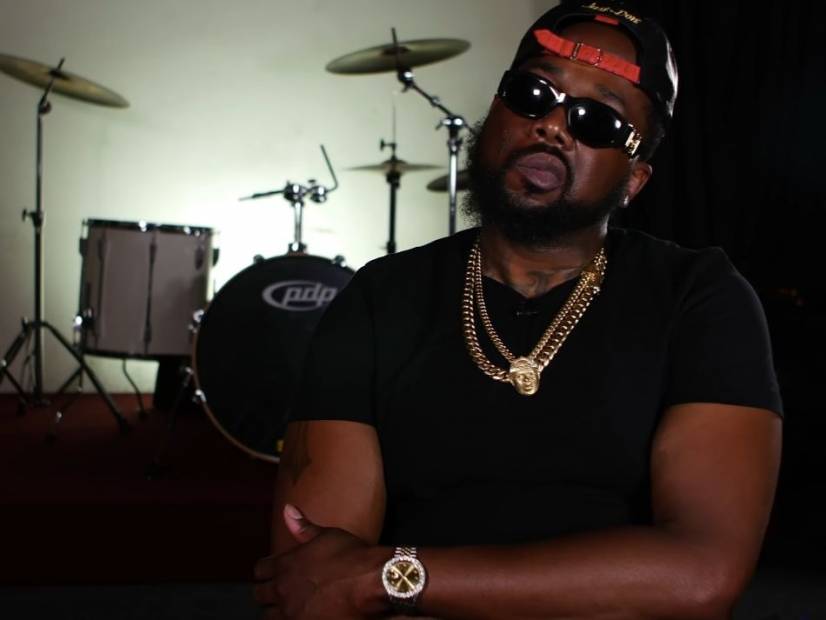 Eminem’s perceived nemesis Lord Jamar was a guest on VladTV once again and this time, he questioned why Conway The Machine signed with Em’s Shady Records imprint.

Conway then appeared on the same platform and was asked what it was like being exposed to Slim Shady’s massive fanbase, something the Brand Nubian MC brought up during his the recent VladTV appearance.

“[They’re] a bunch of nerds and Stans and shit that don’t understand me or relate to what I bring to the table with this music,” he said in the clip. “[It’s always] where’s Eminem? We want an Eminem album.”

But the Griselda Records rapper noted their collaborative single “Bang” had just dropped and he hadn’t really had time to see how the Em’s Stans would react.

“I still haven’t really experienced it fully either,” he explained. “Like I said, that record just came out a couple days ago. I ain’t really get to fully experience the impact of Eminem’s fanbase gravitating to my catalog. We’ll see show that goes.”

Jamar was asked about his “nerds and Stans” comments after the fact and call them “refreshing.”

Elsewhere in the clip, Conway talked about what it was like meeting Em for the first time and how it felt when Shady told him he was “nice” on the mic.

Watch Conway’s comments above and Jamar’s below.