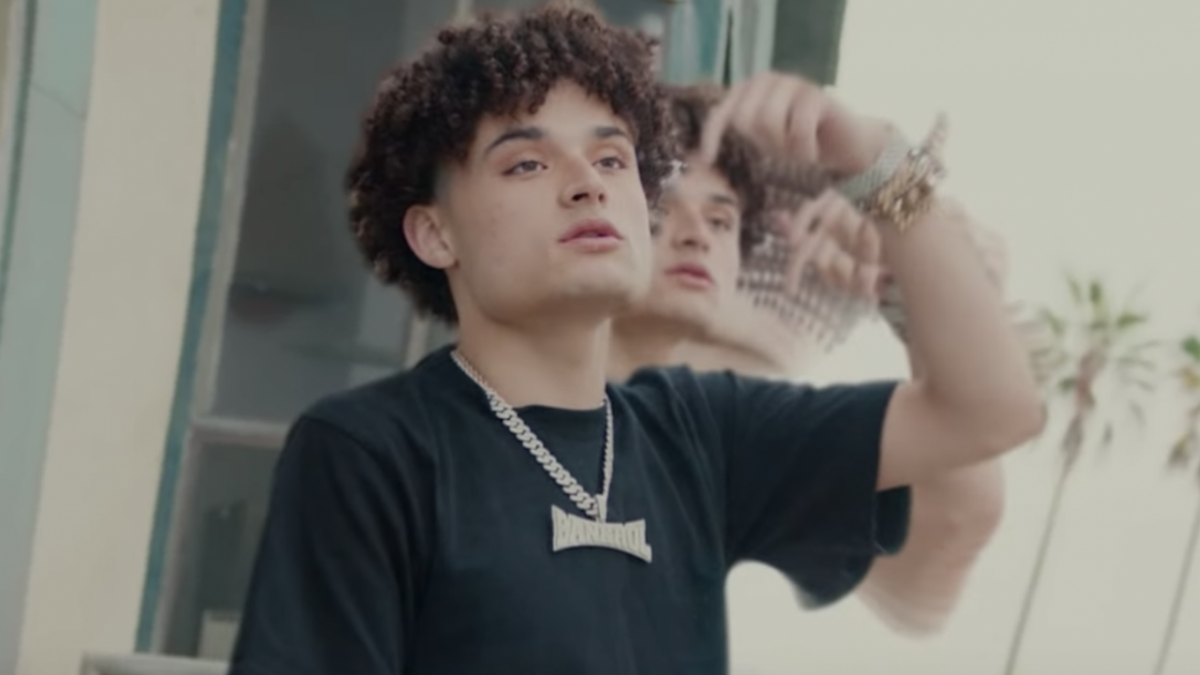 Bankrol Hayden unleashed his care-free “No Drama” single in December and the Modesto, California native returned on Thursday (January 20) to deliver the track’s scenic visual.

The trippy Damien Wayne-directed clip finds Hayden breathing in the fresh air of Cali’s hills. He then lights up a blunt and posts up at his lavish mansion, while also taking his SUV out for a spin.

The 20-year-old still has smoke for EMPIRE in the midst of his first verse as well after his deal with the distribution company soured and now has the two parties entrenched in an ugly lawsuit.

“It’s a cold game, cutthroat turn you anti/I was gettin’ sued for five mill’, fuck *****,” he raps with the censored lyric being “EMPIRE” as he flashes his two middle fingers to the camera.

According to UniCourt, Hayden filed a civil complaint against EMPIRE Records in March 2020. The suit has remained tied up in the California court system but the latest docket entry finds EMPIRE filing to have the case against them dismissed as of March 2021. 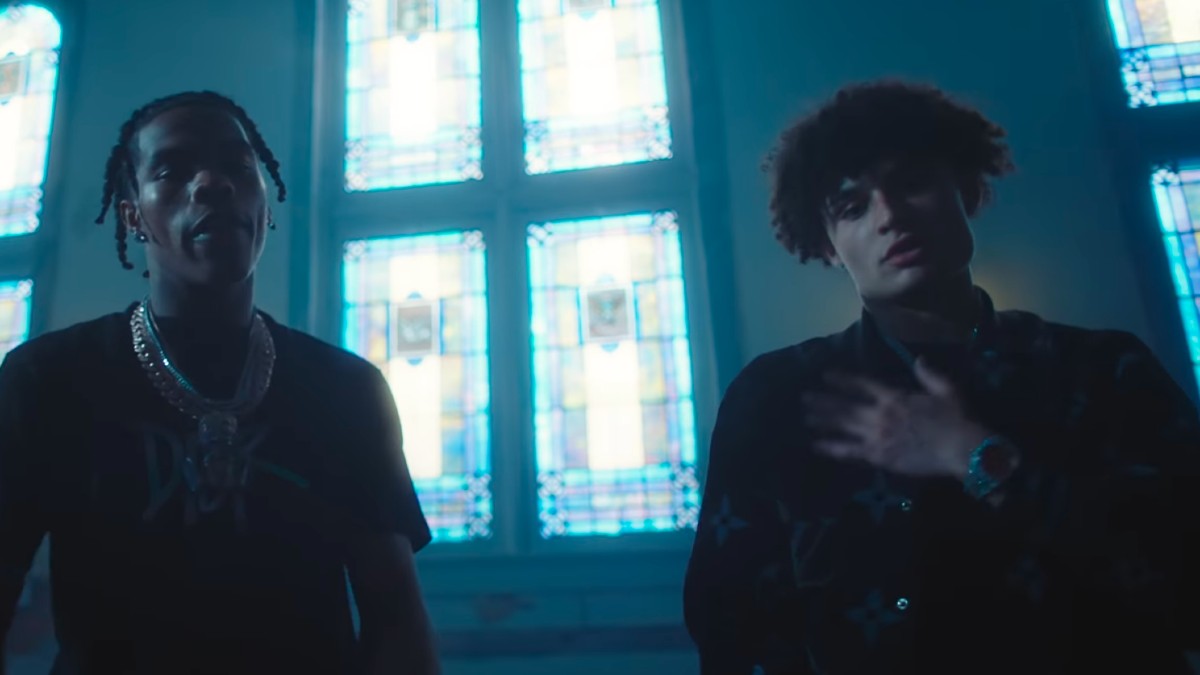 Bankrol Hayden is currently signed to Atlantic Records and he released his debut Pain Is Temporary project in 2020, which featured guest appearances from Lil Baby, The Kid LAROI and Polo G. Last year, the Cali resident teamed up with Lil Tecca for the silky “Come Through.”