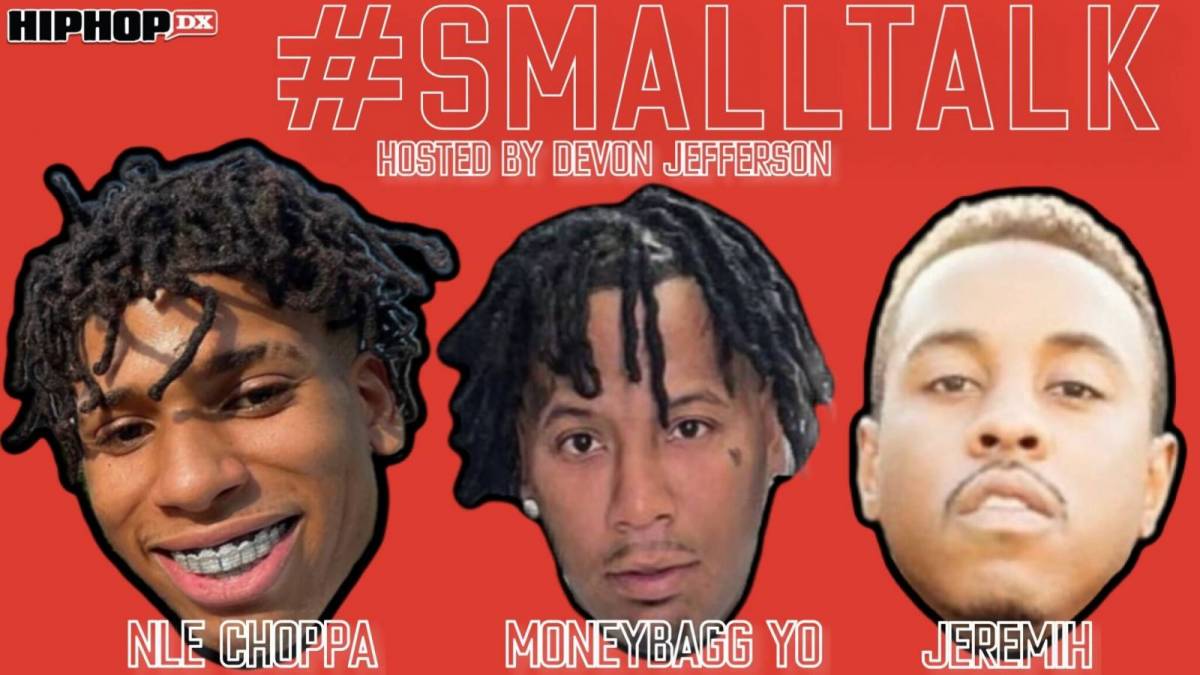 Exclusive – As NLE Choppa prepares to deliver his first release since his 2020 From Dark To Light album, the “Shotta Flow 5” rapper has recruited numerous artists such as Polo G and Moneybagg Yo to assist with the rollout.

Following the release of “Jumping” featuring his Hall Of Fame 2.0 collaborator last year, NLE Choppa has joined forces with his fellow Memphis rap titan Moneybagg Yo for their sweltering “Too Hot” single — which will also appear on Choppa’s upcoming Me vs. Me album.

During the Me vs. Me listening event this past Friday (January 14), NLE Choppa told HipHopDX he actually got the idea to reach out to the “Wockesha” rapper for a guest verse while recording his bars for the track at Grammy-nominated R&B singer Jeremih’s house in Los Angeles.

“Really what I did, I recorded a verse, shout out to Jeremih, I recorded this song, my verse at Jeremih’s house,” NLE Choppa said in part. “And after I got done listening to the song, I was like, ‘Bro, I should have put one more verse on it’. But then I was like, ‘No, I’m cool. I need to find somebody to get on it, man’. My friend, my told me Moneybagg. So I was like, man, ‘You right’? Cause you know, we both from Memphis, we really ain’t got no real song together.”

Choppa continued, explaining how he was motivated to add Moneybagg Yo to the song because he feels they are destined to make Hip Hop history for the state of Tennessee.

“We really haven’t had our own, and I feel like we are the hottest two artists out of Memphis right now and that’s going to go down in history — I had to send that his way, and he killed the verse and the rest is history,” he said.

Aside from the loaded Memphis remix to his fan-favorite “Camelot” release with Blocboy JB and Yo Gotti, NLE Choppa and Moneybagg Yo’s “Too Hot” cut make their first-ever official collaboration from the duo, who elected to immortalize the moment with the fiery Ben Mark-shot music video.

Though the record will live on Choppa’s Me vs. Me album, which is set to release on January 21, the 19-year-old revealed he had to do some coaxing in the form of politely bullying Jeremih into allowing him to procure the song for his own use.

“I just came over there and they [Jeremih] was playing some beat,” he recalled. “And they just let me go in the studio. I recorded, it came out and I said, ‘I ain’t gonna lie, bro, I need this song’. And I took it with me.”