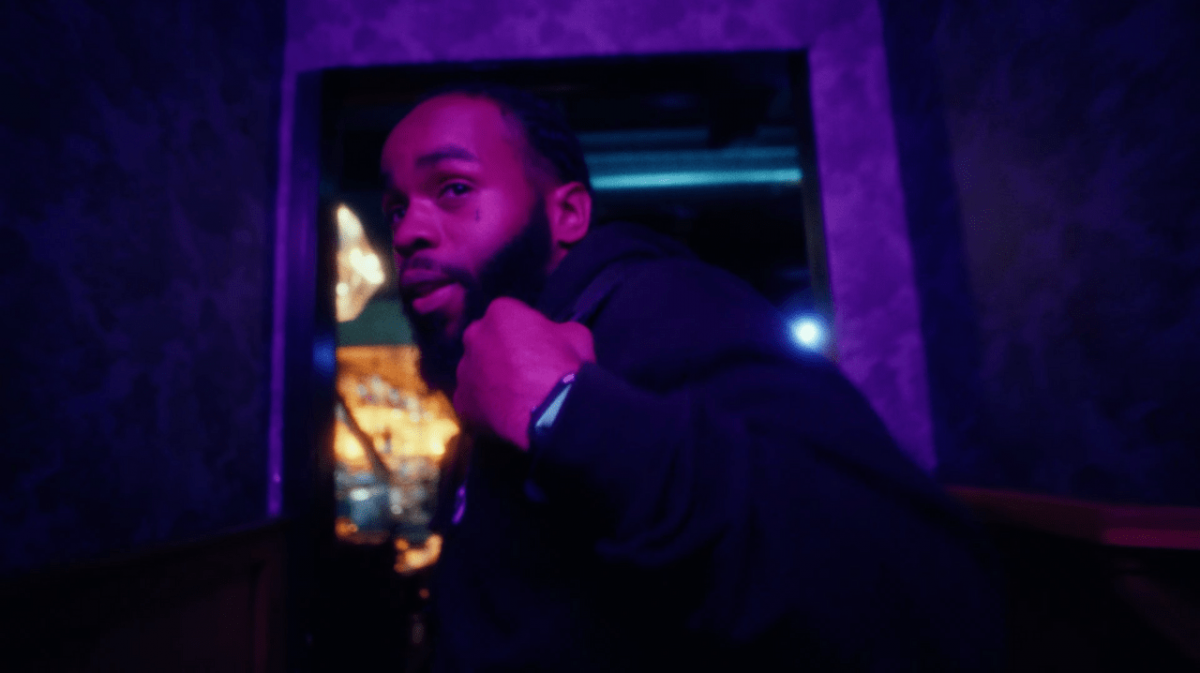 Virginia rapper Fly Anakin, who has previously collaborated with Pink Siifu, Big Kahuna Og and others, has linked up with producer Madlib for a new single titled “No Dough.” The brief track doesn’t even clock in at two minutes and features Anakin spitting about the importance of an income over a stuffy jazz beat courtesy of the Bandana producer. The single is part of Anakin’s forthcoming album Frank, which he wrote on Twitter feels like his fourth debut record.

“this my 4th debut album lmaoo,” Anakin tweeted out. “It always feel like the first time lmao.”

this my 4th debut album lmaoo

Frank is set for release on March 11, and comes after the Virginia rapper dropped two other singles from the project titled “Ghost” and “Sean Price.” The last project Anakin released was 2021’s Pixote, followed by his reputable 2020 Pink Siifu collab FlySiifu’s.

As for Madlib, the 47-year-old Grammy-nominated producer released an instrumental project titled Sound Ancestors in 2021 and sat down with The Guardian to not only discuss the project but lament about the current state of Hip Hop. 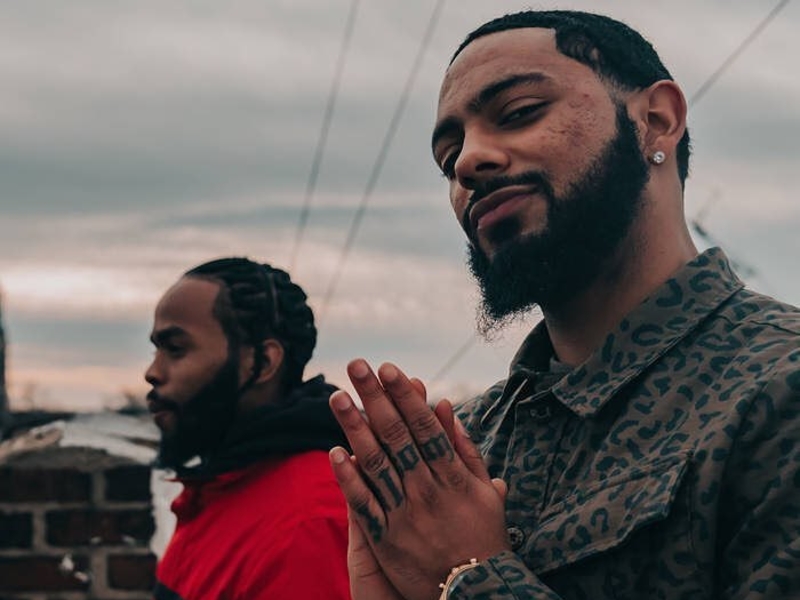 “Rap music right now should be like Public Enemy stuff, but it’s just not there,” he said. “I wish it was more like how it was in the earlier days when I was coming up. My influences. Real music. Music can teach you … things not to do. Most of the music today is telling you bad things to do. My type of Hip Hop can help you grow up.”

Madlib, who handled the critically lauded Madvillainy album with the late MF DOOM in 2004, also spoke about his friend’s death.

“[DOOM was] a brother, a guy that took time to hang out, call me all the time,” he said. “Everybody’s still learning off of him. Last week I saw five of DOOM’s albums on the top charts, and it’s sad to say but that wouldn’t happen if he was here.”

Check out “No Dough” below.