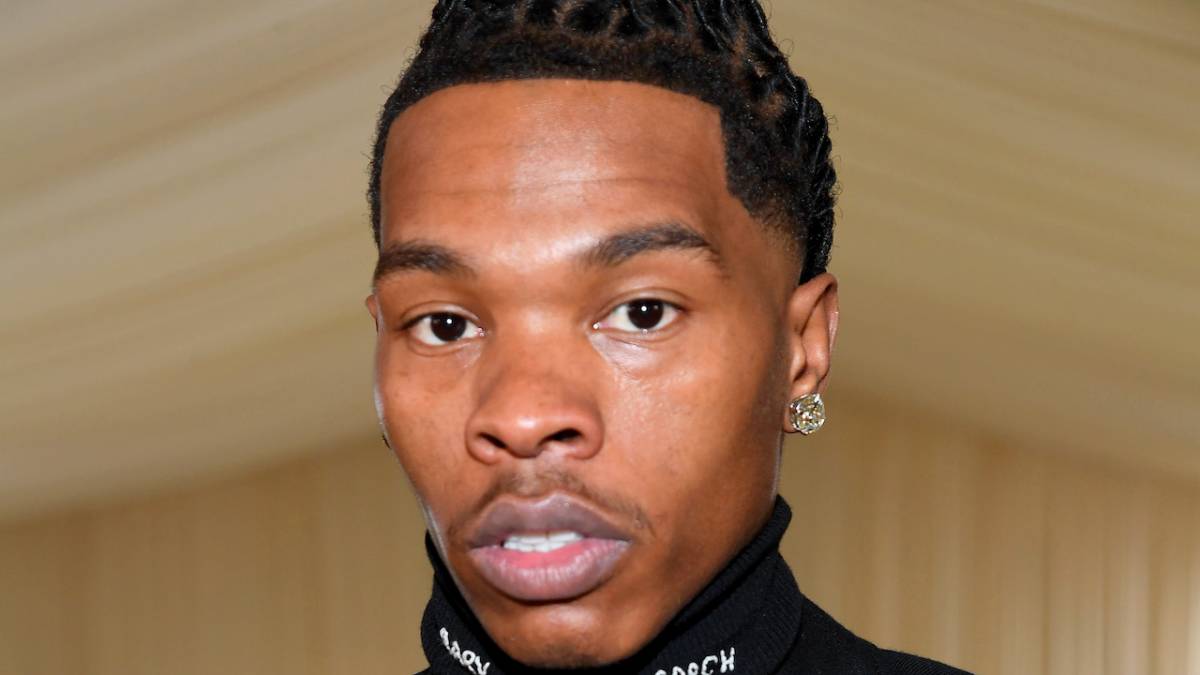 As rumors of a Jayda Cheaves and Lil Baby reunion began to swirl at the end of 2021, the My Turn rapper outed himself when his signature rings were spotted holding Cheaves in a loving embrace on her Instagram Story.

From the looks of her flurry of photos posted on Monday (January 17), Lil Baby also brought the romance, decorating her hotel room in roses, bright red balloons, and other loving trinkets.

Prior to their loving reunion this week, Cheaves downplayed any sort of rekindling with the Drip Harder rapper in an interview with Hollywood Unlocked in December.

“It’s just like, when there’s so much tension, so many things have happened in the midst of all of that like, ‘He loves you,’ all of this,” Cheaves said. “Like, yeah, he do love me, I’mma say, but as far as the internet, like I always say, we’re comin’ up together. He learning stuff he never even seen before about social media and all that and I’m seeing things way different than I saw them before as I get older.”

The pair, who share a son together, originally called it quits after Baby was rumored to have cheated on Cheaves with an adult film star named Ms. London. Cheaves told the outlet that she stuck with Baby despite all rumors, but that she eventually had to get real with herself.

“After a while, it’s kinda like, ‘Dang, I cant’ keep doing this to myself because it’s like, what am I getting in the end?”

Lil Baby was rumored to be dating Saweetie in 2021, but shut down those rumors in a single tweet.