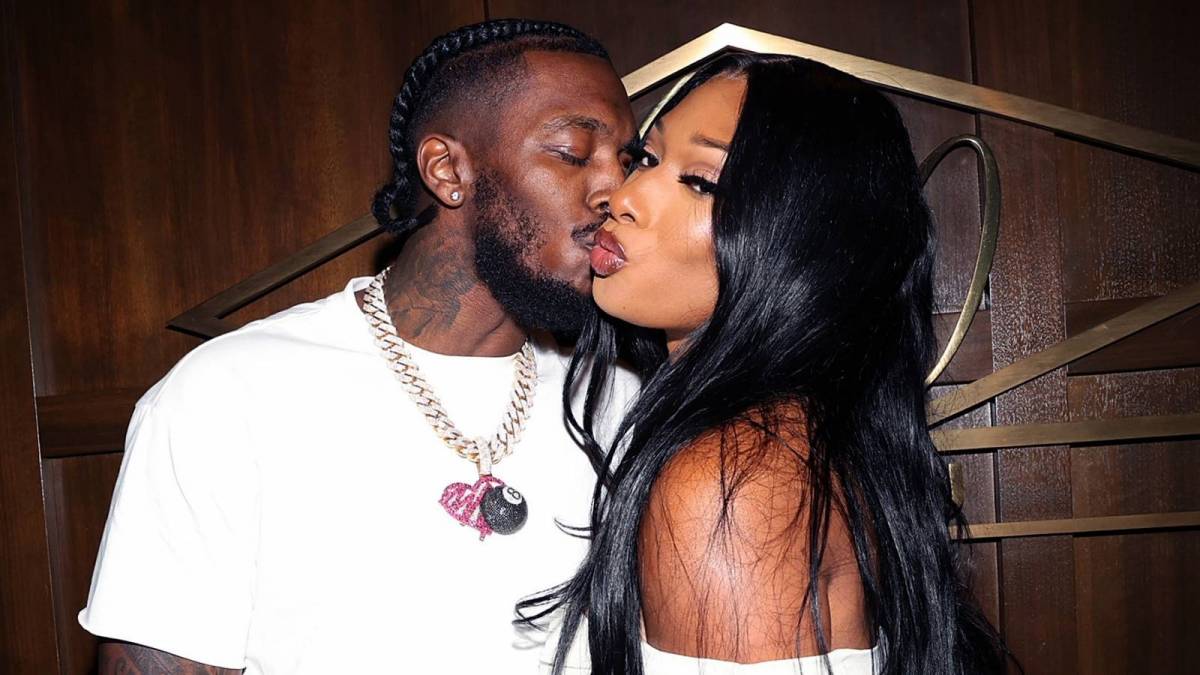 Pardison Fontaine and Megan Thee Stallion began dating in late 2020, and fans can’t enough of all the social media PDA between them. But lately, rumors of trouble in paradise have been circulating after Megan removed photos of her and Pardi from her Instagram page.

More fuel was added to the fire when Megan didn’t wish Pardi a happy birthday in December. It also didn’t help that various outlets claimed Megan was a “mean drunk” and put hands on Pardi. Both parties have remained tight-lipped on the situation — until now.

Pardison Fontaine took to his Instagram Story on Tuesday (January 18) to finally address the rumors surrounding his relationship with the Hot Girl. According to the 32-year-old songwriter, there’s no truth to the chatter.

“Stop this cap nobody puttin hands on nobody …(At least not in that way ),” he wrote. “Been seein the break up rumors and was lettin y’all imaginations run ..but y’all gettin too crazy ….ain’t give n-ggas a story so they made one … we really been on it double time.”

This isn’t the fire time Megan Thee Stallion and Pardison Fontaine’s relationship has been hit with rumors of domestic violence. Last year, a viral clip showing Pardi allegedly banging on Megan’s bathroom door and demanding her to come out left fans concerned.

Megan later jumped on Instagram Live to clear up the situation and defend her man. “People don’t know what the hell they talking about,” she said. “I didn’t like what they was trying to say about Pardi, ’cause he is so calm and so sweet … That’s my boo … He is so perfect and he would never do anything to hurt me.” 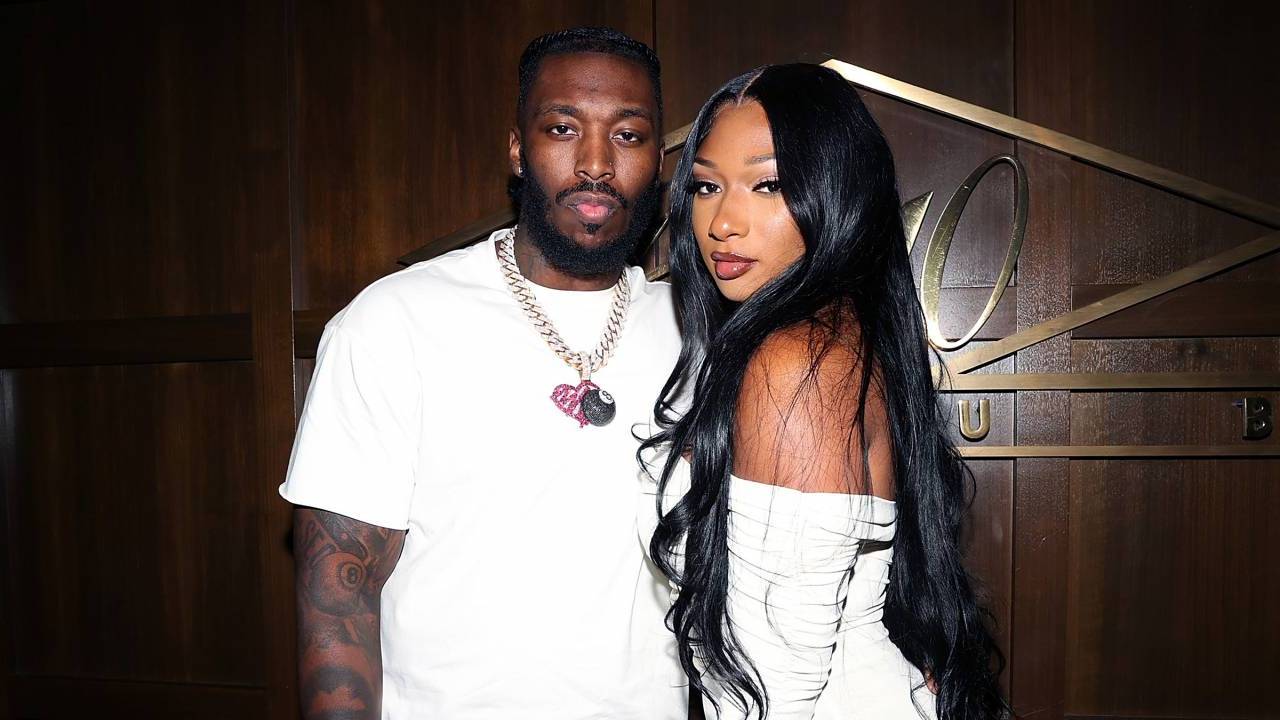 Megan Thee Stallion has yet to address the breakup rumors, although she has spoken about her upcoming collaboration with Shenseea titled “Lick,” which is scheduled to drop on Friday (January 21).

“Lick” will be the first collaboration between the two superstars.