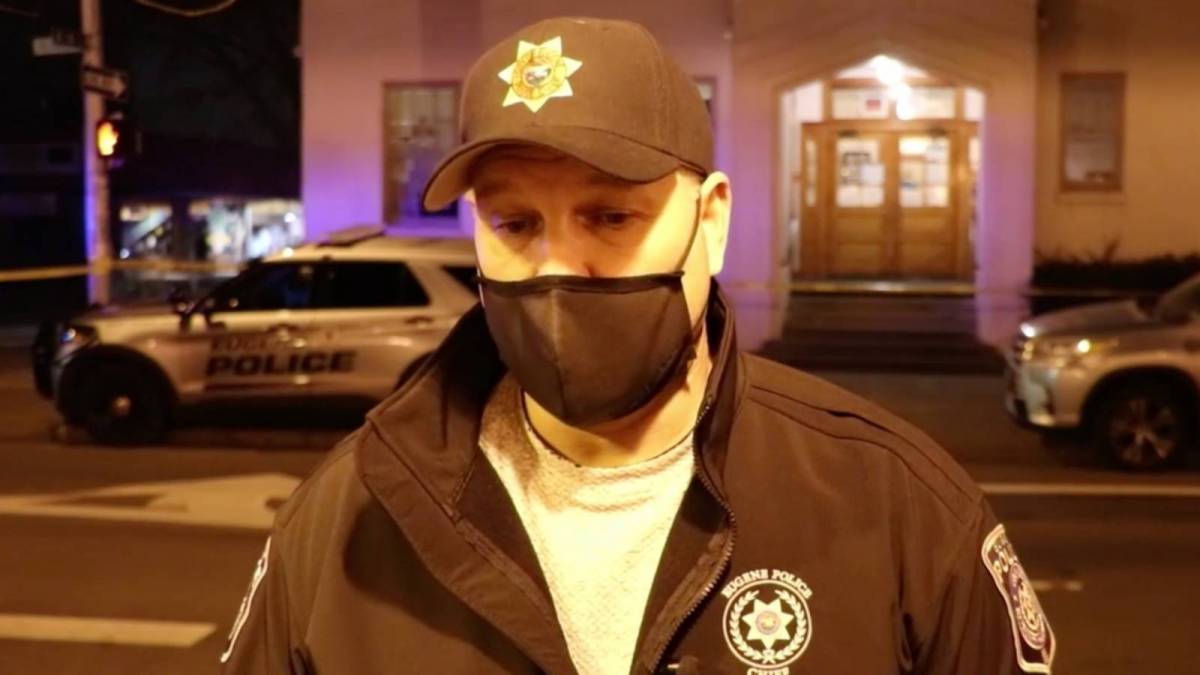 Eugene, OR – A shooting at a rap concert in Eugene, Oregon on Friday (January 14) left six people injured with at least one in critical condition. According to KGW8, the incident took place just west of the University of Oregon at WOW Hall as rappers Lil Bean and Zay Bang took the stage.

Shortly after the shooting, Eugene Police Chief Chris Skinner held a news conference and explained what officers discovered once they arrived at the popular local venue, saying, “What law enforcement found when they came on scene is what you would exactly expect when six people just got shot. People are just trying to get out of here, their friends are on the ground, they’re trying to help.”

One of the artists on the bill, Savelle Tha Native, described the scene as “wild” in a Facebook Live video as he wrestled to wrap his head around what he’d just witnessed.

“Four of my people got dropped,” he says in the clip. “They started shooting at the show. Dawg, I can’t grasp it. I cannot grasp it. We was on the back porch, we was smoking, we was doing our thing, it was cool … we go inside, we tryna tell everybody we about to go on stage, then ‘bow bow bow bow bow.’ Gunshots … we go out back and there’s blood everywhere. There’s blood everywhere, dawg. We good, we good. We were 15 seconds away from not being good.”

Officers said they were actively investigating the incident but have yet to track down a suspect. Police said the only possible description of the shooter was a “male with a hoody.” Anyone with information is urged to contact the Eugene Police Department’s tip line at 541-682-5162.