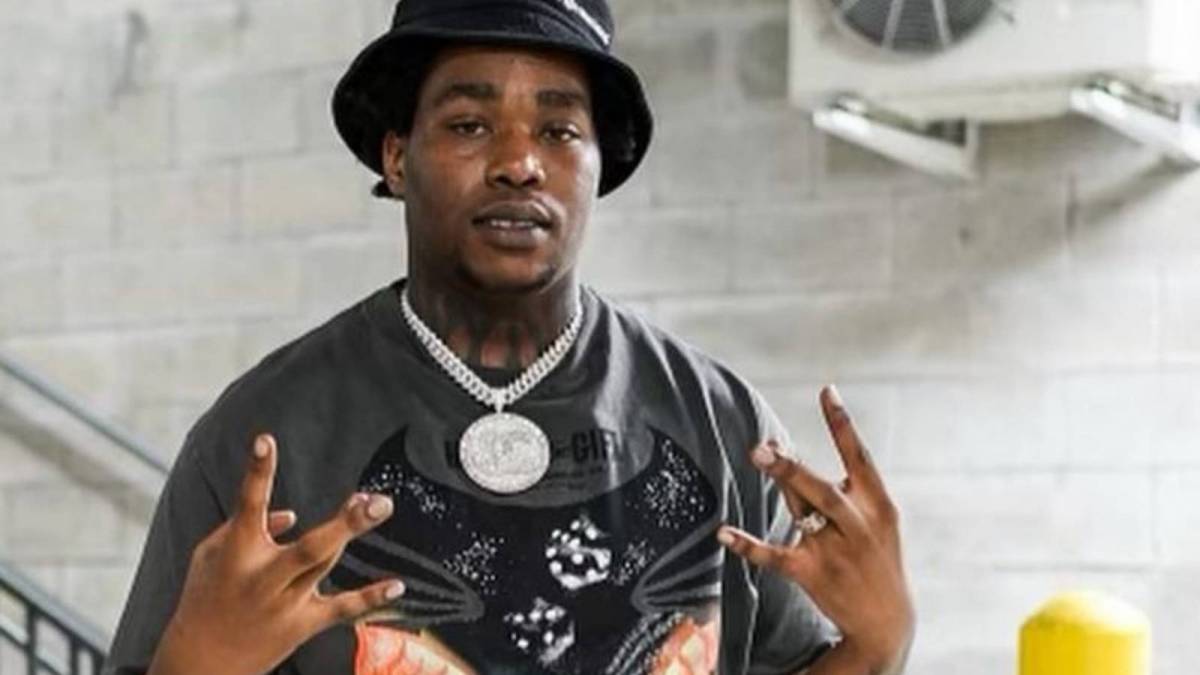 The disturbing trend of gun violence in the rap community is carrying over into 2022. On Friday (January 14), Quality Control CEO Pierre “Pee” Thomas confirmed the death of Miami-bred rapper Wavy Navy Pooh, writing on Instagram, “Sad Day Bra. May God Keep Your Family.”

According to CBS Local Miami, Wavy Navy Pooh was gunned down in his Toyota Camry as he was driving near Zoo Miami. Authorities said a woman and two children, ages five and one, were in the car at the time of the shooting but were uninjured.

As Miami-Dade Police Public Information Officer Alvaro Zabaleta explained, “Once officers arrived is when they discovered in a Toyota 4-door that the driver was suffering from apparent gunshot wounds. Once fire rescue responded, they were able to pronounce the driver deceased here on the scene.”

Police said the shots were fired from a grey Lexus that quickly fled the scene, but it’s unclear if it was a targeted shooting or a catastrophic case of road rage.

“The victim, in this case, was at the intersection of 152 Street and 127th Avenue getting ready to make a right to go eastbound on 152 Street,” Zabaleta added. “When an unknown vehicle, a Lexus approached him from the driver’s side and opened fire and then fled westbound.”

Wavy Navy Pooh, who was signed to the Quality Control roster, had just released a visual for “Who Want Smoke?” last month. A video for one of his bigger songs, “Money On My Head” featuring Moneybagg Yo, crossed the one million views mark on YouTube following its April 2021 release. Check it out below.