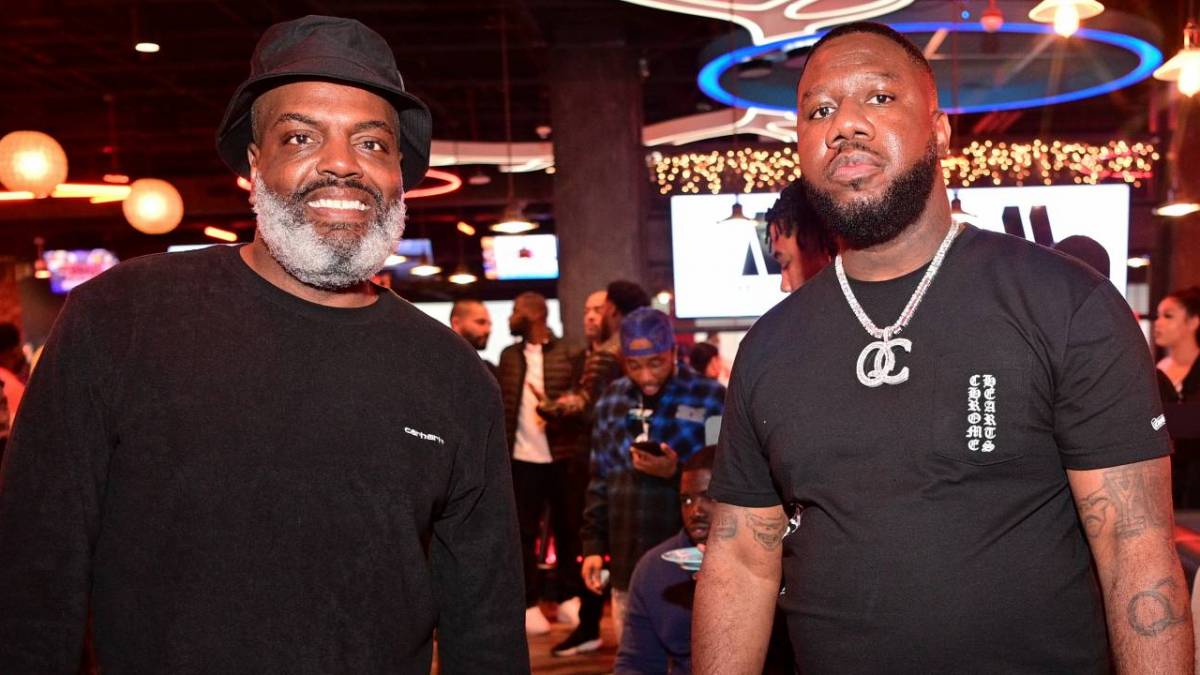 Pierre “Pee” Thomas is known for being an intelligent businessman with all his work within his label Quality Control Music. But now it seems like he’s ready to level up in a significant way. On Saturday (October 30), Thomas took to his Twitter to announce he wants to buy 300 Entertainment. The independent label is looking to sell the company after being in business since 2012.

“I Wanna Buy @300 My Bankers On Deck. Let’s Have The Conversation,” Pee wrote on Twitter.

I Wanna Buy @300 My Bankers On Deck. Let’s Have The Conversation

300 Entertainment was co-founded by Kevin Liles, Lyor Cohen, Roger Gold and Todd Moscowitz in 2012. The label is currently home to several big Hop Hop artists such as Megan Thee Stallion, Young Thug, Gunna and more. 300 is currently on the market looking for someone to spend $400 million in a sale. Whoever manages to acquire the company will have a treasure chest of artists to take in.

It’s ironic that at the beginning of QC’s reign in Hip Hop, Thomas lured several artists from 300 Entertainment to join him at his label. One of the most significant acquisitions was Migos, whom Thomas brought over to QC around 2014. Thomas’ hard work has seen his net worth jump to an estimated $50 million.

QC already has stars in Migos, Lil Baby, Lil Yachty, City Girls and more on their roster, but the artist they could obtain from 300 would make them one of the biggest labels in Hip Hop. To further establish themselves as a lucrative company, QC recently invested in a new music social platform called Riff in September. 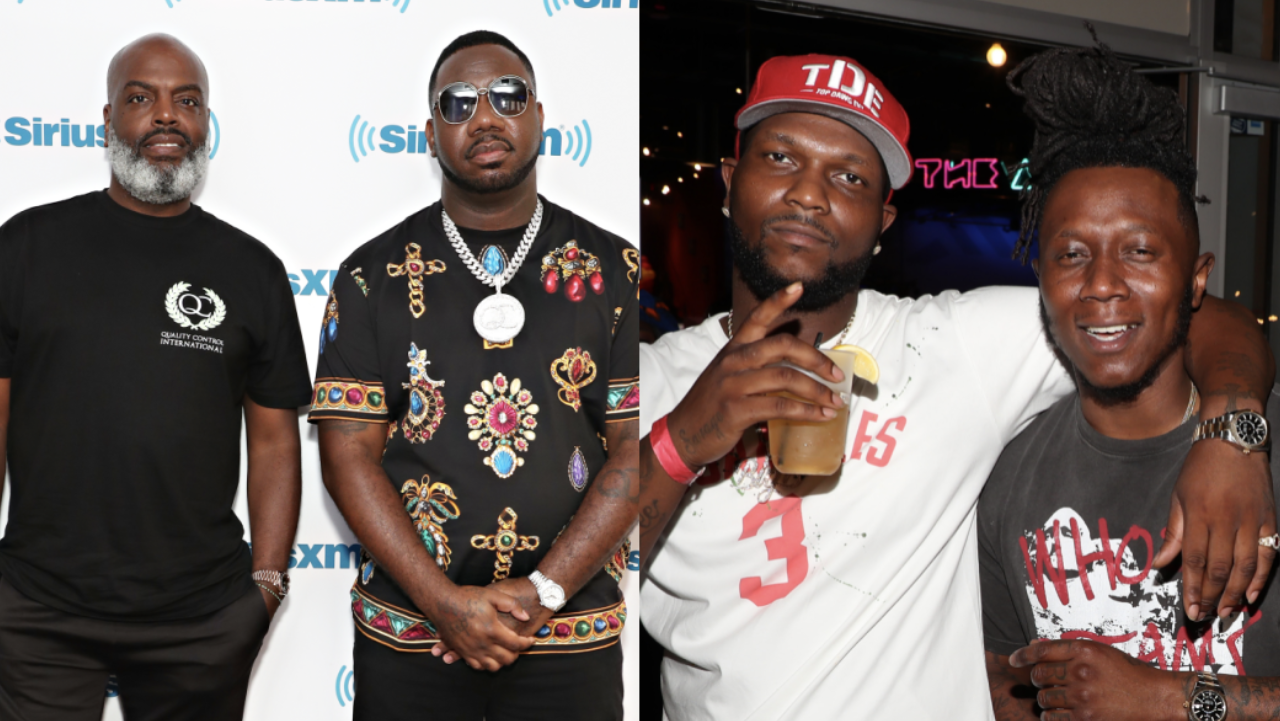 Quality Control executive and co-founder Kevin “Coach K” Lee will reportedly join Riff’s board of directors team as part of the investment deal.

“Riff created an entirely new category — culture media,” he said. “It combines the best of everything we do on social media. It was a no-brainer investment for QC.”