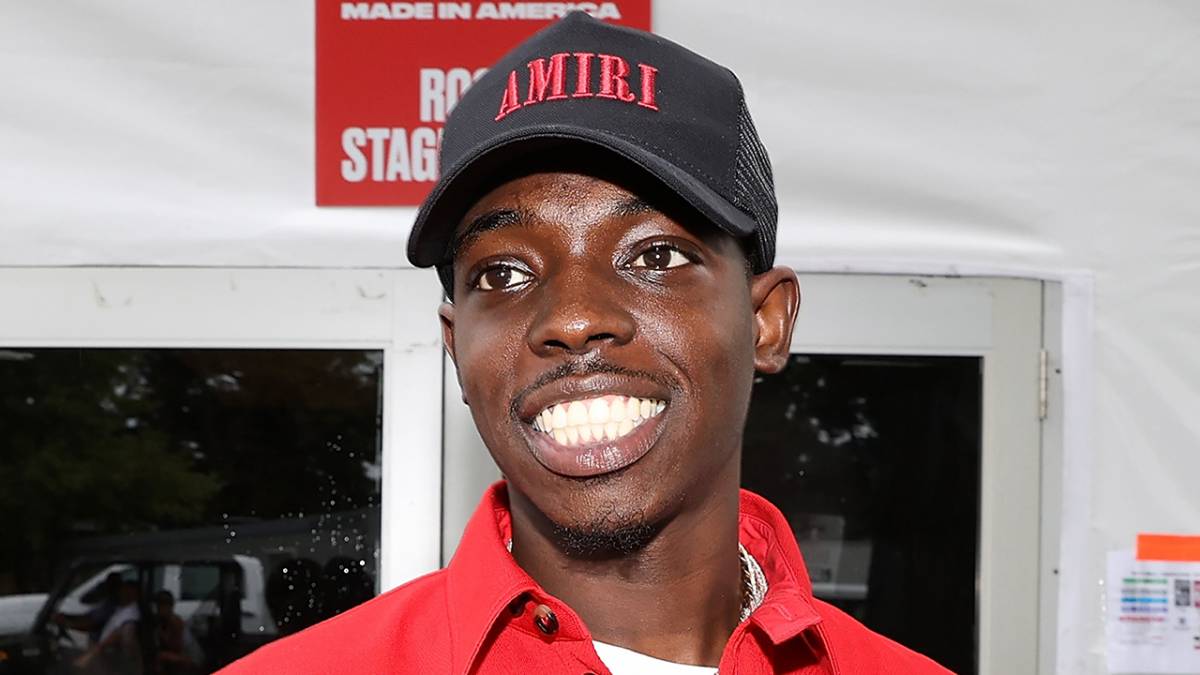 Bobby Shmurda is having the time of his life dancing and throwing money all over the place. The Brooklyn rap star has gotten dragged for some of his antics, but he makes sure to let fans know he’s acting like this because people must have forgot he was in prison for six years.

On Thursday (January 13), Bobby Shmurda took to his Instagram to let fans know the latest thing he’s about to do that may upset some people. According to Bobby, he will no longer use guns or any violent imagery in his videos and advised his peers to do the same.

Instead, he will incorporate more women in his visuals, and he proved that point with a series of pictures in his Instagram post showing several bikini-clad women dancing next to him while he’s holding a camera, amazed at all the backsides in his presence.

“I don’t wanna see nooo guns in Videos this year str8 Gyal,” Bobby wrote in his caption. “Y’all n-ggas ain’t using them anyway you on the gram with it n-gggaa.”

In October, Bobby had to school some of his fans who felt he was acting differently with all the hip gyrations he had been doing lately. Bobby explained he was showing people how to move in the bedroom since he felt a lot of his critics were dry with their significant others.

Bobby Shmurda Gives Sex Tips To His Guy Followers On Instagram: 'You Gotta Hit All Angles'

“I’m not trying to be an asshole about it, but I’m saying, you n-ggas need some WD-40 or some shit bro,” Bobby said in the since-deleted video showing only his bare chest, a pair of Calvin Klein boxers and grey sweatpants. “Like I don’t know, you muthafuckers too stiff. The girls are complaining, bro. You gotta whine out… You gotta hit all angles.”