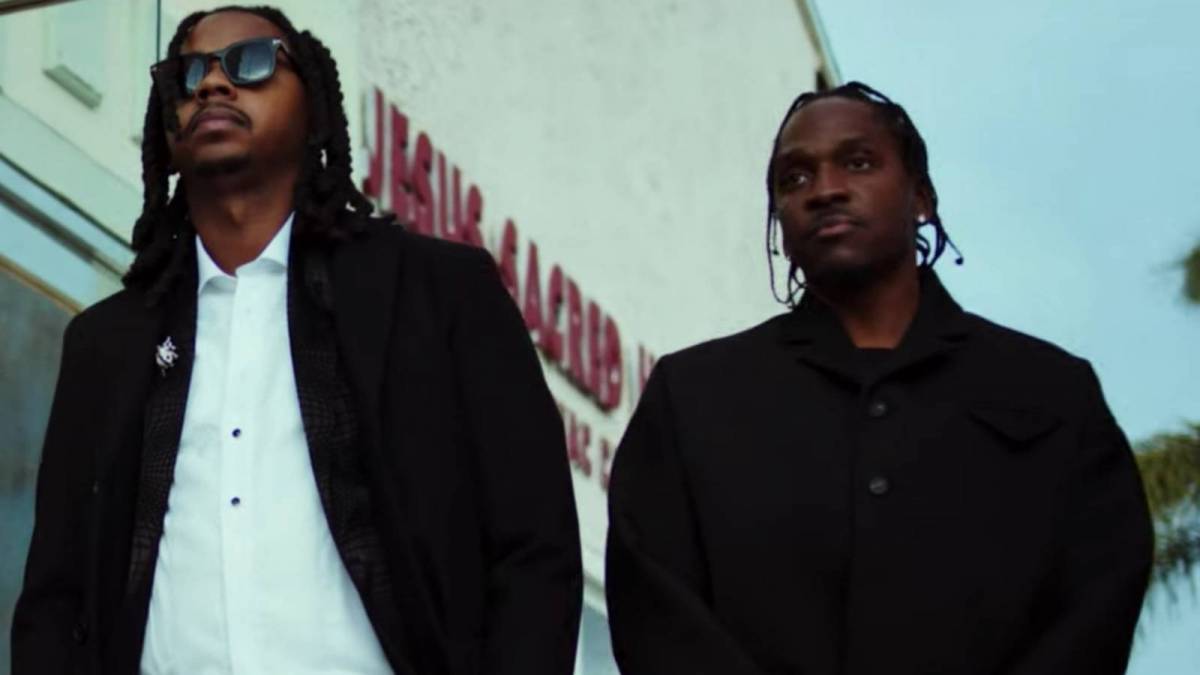 Detroit lyricist Babyface Ray is in album mode to start 2022.

In an Instagram post he shared on Friday (January 14), Babyface Ray teased his upcoming project with a clip of his new “Dancing With The Devil” single featuring Pusha T and Landstrip Chip.

“DANCING WITH THE DEVIL OUT NOW! @kingpush @landstripchip #FACE THE ALBUM 1/28,” he wrote in the caption of the clip.

The release of “Dancing With The Devil” along with the announcement of FACE the album adds to the calculated rollout of Babyface Ray’s Unfuckwitable follow-up, which began earlier this month when the Motor City MC delivered cryptic messages about the project on billboards in New York City.

Upon earning a solid three-and-a-half stars album review rating from HipHopDX for his Unfuckwitable album last February, Babyface Ray went on to collaborate with artists such as Big Sean, Hit-Boy and Jack Harlow before the close of 2021.

Watch the video for “Dancing With The Devil” below.