Fivio Foreign Admits He Had Sex With His Sister’s Sister

Fivio Foreign was asked about his craziest sexual acts for SupaDupaHumble’s Dirty Street Confessions series, and he had stories in abundant. The Brooklyn drill rapper admitted he once had sex with his sister’s sister during his childhood — while his sister was in the same room.

“My sister, she been left the house, right,” he began. “She came back, she spent the night in my house with her sister from her father’s side. She wanted to fuck me. I was a kid, I was like in high school. My sister’s sister, she wasn’t related to me. I fucked her.”

He continued, “But let me tell you why it was the worst: because my sister was in the room and it was nighttime. We was all asleep-sleepover thing and I had to go viral on her, and I just felt like I shouldn’t have did it.” 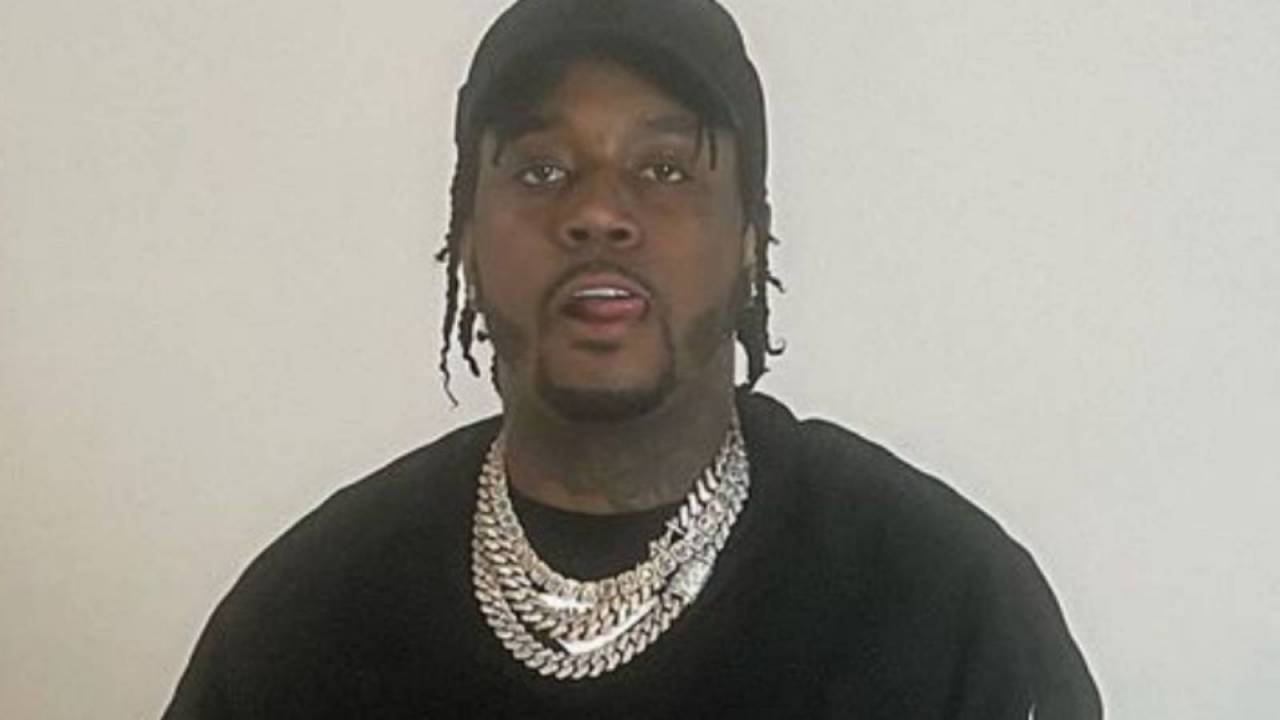 Meek Mill recently appeared on Dirty Street Confessions, where he rated his anilingus skills and discussed sixteensomes in London.