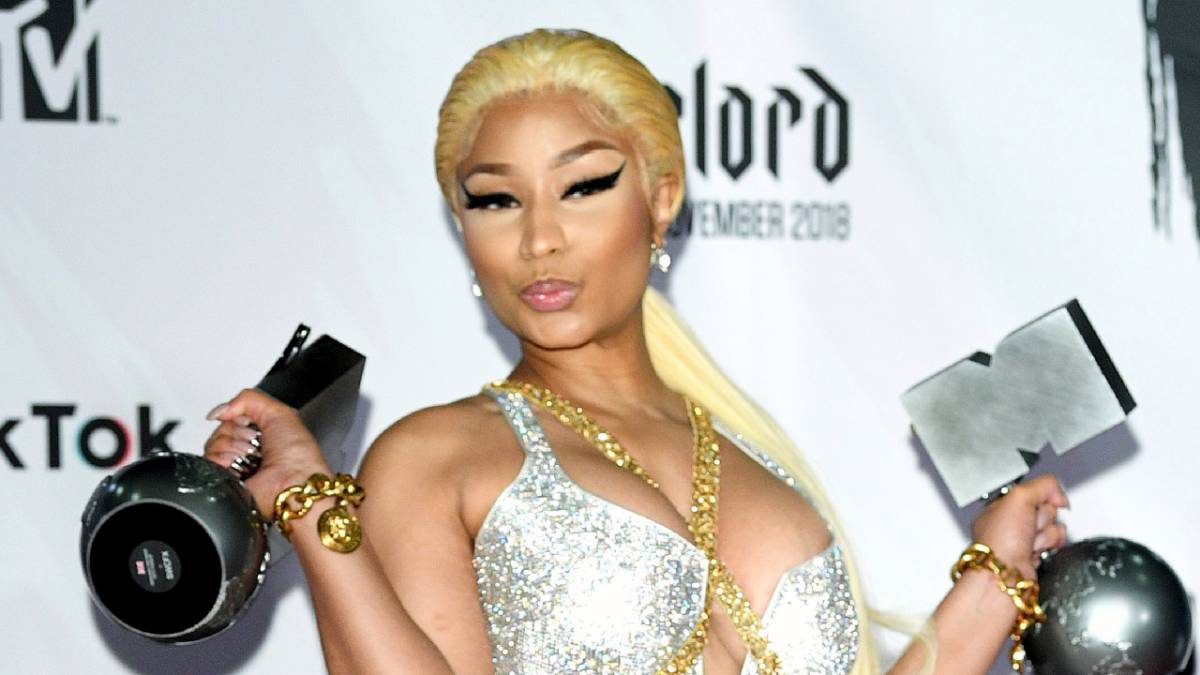 Nicki Minaj has reportedly scored a legal win in court. According to TMZ, Jennifer Hough has voluntarily dismissed her harassment lawsuit against the platinum-selling rapper.

Hough’s attorney confirmed the development on Wednesday (January 12), mere months after she sued Nicki and her husband, Kenneth Petty. However, the case against Petty is ongoing. In an email to Hough’s lawyer Tyrone Blackburn, Nicki’s attorney Judd Burstein described the lawsuit as nothing more than an extortion attempt.

“In my view, your conduct in pursuing this case against Nicki represents the worst of our legal system: bottom-feeding lawyers who pursue frivolous actions against a celebrity assuming that they will be paid off if they throw enough dirt,” Judd wrote. “You forced my client to spend over $300,000 in fees to defend a case which even my labradoodle, Gracie, could see was frivolous on both the facts and the law.”

Kenneth Petty was convicted of trying to sexually assault Hough in 1995 when they were just teenagers. Decades later, Hough claimed she was harassed by Nicki and her team who allegedly bribed her to change her story. In a September 2021 interview with The Real, Hough alleged Nicki’s associates attempted to pay her a large sum of cash to help them with the situation as she detailed the harassment she experienced.

“[They were] sending people to negotiate numbers as far as money is concerned with family members, and Nicki is the one who personally reached out to me in regard to helping her, helping them in this situation,” she said. “And then the threats that I received because I kept saying no to every offer, to every suggestion.

Meanwhile, Nicki Minaj accused both Hough and Blackburn of clout chasing after she didn’t respond to the court papers in a timely fashion. Consequently, Hough’s attorney asked the court for a $15 million default judgment, which Nicki said was a “innocent mistake.”

The court papers reportedly read, “My failure to respond to the complaint was the product of an innocent mistake, and I ask the court to excuse the delay so that I can defend what I believe to be an entirely frivolous case which plaintiff’s counsel has brought against me in an effort to use my name to generate publicity for himself.”