Nicki Minaj and her husband, Kenneth “Zoo” Petty, have been embroiled in a messy legal battle with Jennifer Hough, the victim from Petty’s 1995 rape case conviction, for the last few months — and it doesn’t look like the case is cooling off anytime soon.

In the latest turn of events, Nicki is accusing Hough of lying in the lawsuit she filed against her and her husband in August, in which she accused the couple of harassment and witness intimidation over Petty’s aforementioned sexual assault case.

In legal documents filed by Nicki’s attorney in response to Hough’s lawsuit, the Young Money rapper poked holes in Hough’s story — specifically, her claim she was forced to change her phone number due to the alleged harassment from Nicki.

According to Nicki’s attorney, Hough sent her a text in August 2020 — two months after she supposedly blocked Nicki — that read, “US Marshalls are asking questions!!! They showed up at my house.”

Her legal team argues this is proof Hough didn’t actually hide her number from Nicki out of fear and instead shows she’s simply looking for a payday from the couple.

Nicki’s legal team even provided a copy of the alleged text, which TMZ obtained.

Nicki Minaj has also contested Jennifer Hough’s claim that her team offered her brother $500,000 in an effort to get her to recant her sexual assault allegations against Kenneth Petty.

Nicki’s attorney claims the story Hough gave in an interview with The Real earlier this year differs from what she claimed in court documents, and the allegation that Nicki was behind the offer is merely speculation.

The rapper’s legal team are even asking the court to sanction Hough for what they argue are blatant falsehoods in an attempt to score a quick buck. 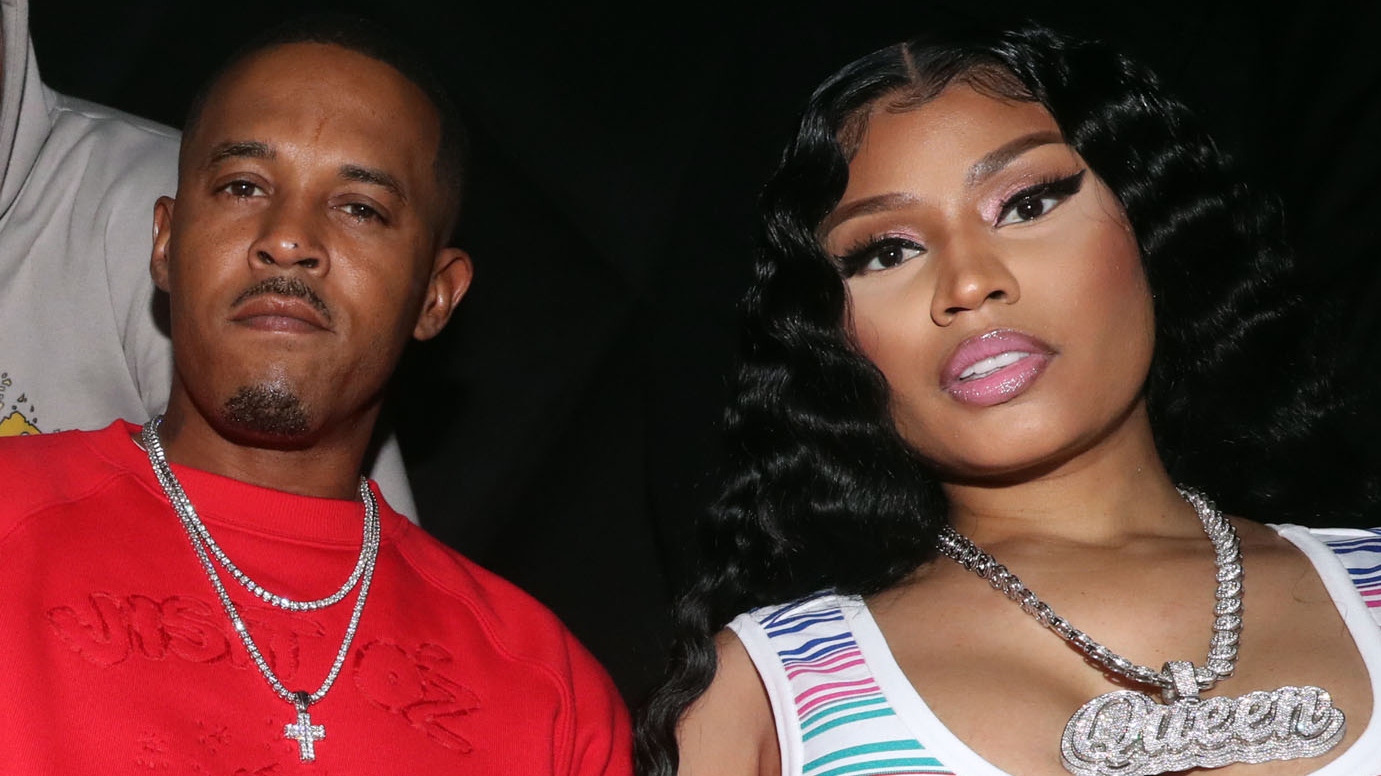 “I never raped the Plaintiff and I deny her accusations of rape contained in the Amended Complaint,” he stated in court documents. “The sexual encounter between Plaintiff and I, which occurred 27 years ago, was consensual and Plaintiff was a willing participant.”