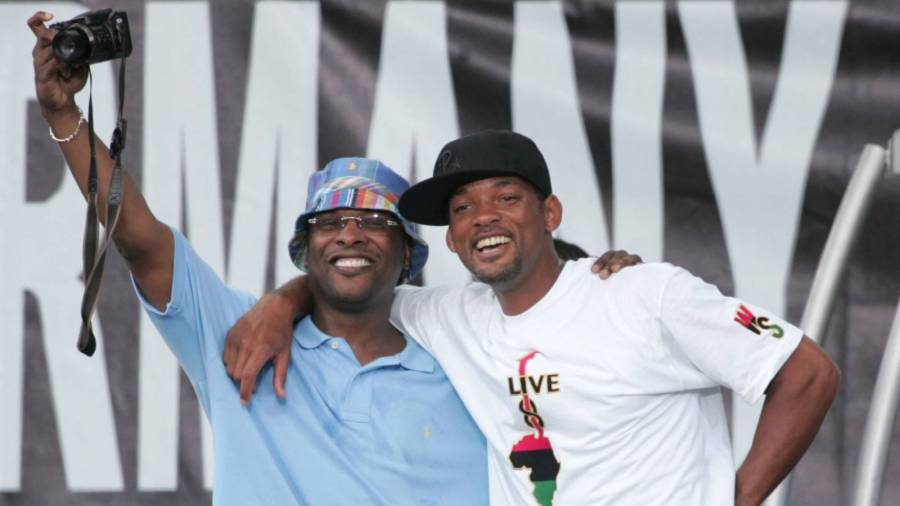 Will Smith and DJ Jazzy Jeff became pop culture icons with The Fresh Prince of Bel-Air, the beloved ’90s sitcom that ran for six seasons between 1990 and 1996. But before their foray into acting, the Philly duo had performed as DJ Jazzy Jeff & The Fresh Prince, responsible for songs such as the Grammy Award-winning “Parents Just Don’t Understand” and the bone fide Hip Hop classic “Summertime.”

Needless to say, their friendship stretches back decades. On Monday (January 10), Jazzy Jeff once again showed his support for his longtime collaborator after Smith took home a Golden Globe in the Best Performance by an Actor in a Motion Picture category for his leading role in King Richard.

“He’s the Rapper/Actor and the winner!!!,” he wrote, a nod to their 1988 sophomore album He’s the DJ, I’m the Rapper. “Congrats my brother! #GoldenGlobes #jjfp.”

Directed by Reinaldo Marcus Green, King Richard stars Will Smith as Richard Williams, the father of tennis prodigies Venus and Serena Williams. The film provides an intimate look at the relationship between the father and daughters as he coaches them to tennis glory.

During a recent sit-down with Interview magazine, Smith talked about how his working relationship with co-star Demi Singleton (who played Serena Williams) fell into a natural mentor-mentee bond.

“When people are in these kinds of situations, I take it as my responsibility to help educate and to help inspire and instruct and anything that I can do that can be helpful for your development,” he said. “And yeah, we definitely fall into the sort of character role, but you know, you came to this movie already well-developed. 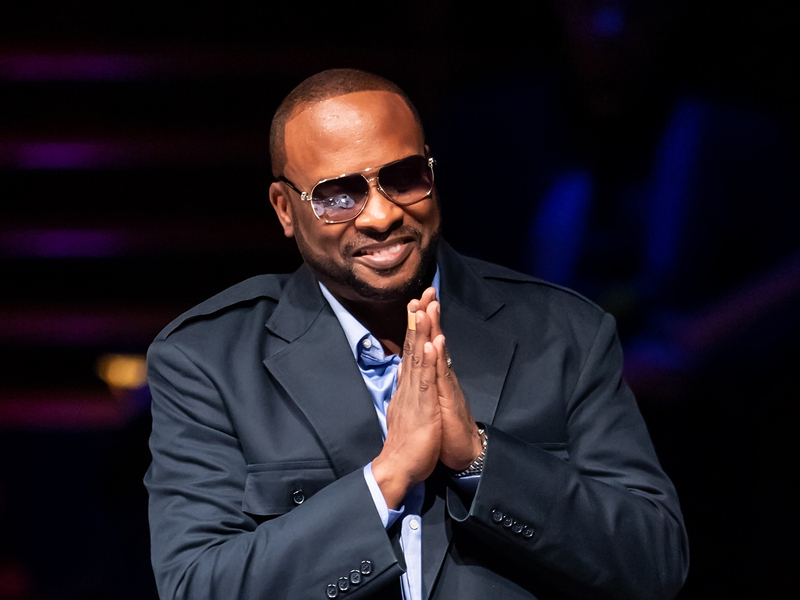 DJ Jazzy Jeff Shares His COVID-19 Scare With Will Smith

“It’s always interesting with new young actors, the things that you don’t know yet are a big part of the things that make you special. You haven’t put certain limitations on yourself yet, and you haven’t been trapped by false rules and all of that. So it’s also fun to watch how [she] maneuvered, not having been molded by the system yet.”

King Richard was released in theaters last November. It was named one of the best films of 2021 by the American Film Institute, and earned six nominations at the 27th Critics’ Choice Awards (including Best Picture). The film also received four nominations at the 79th Golden Globe Awards, including Smith’s.