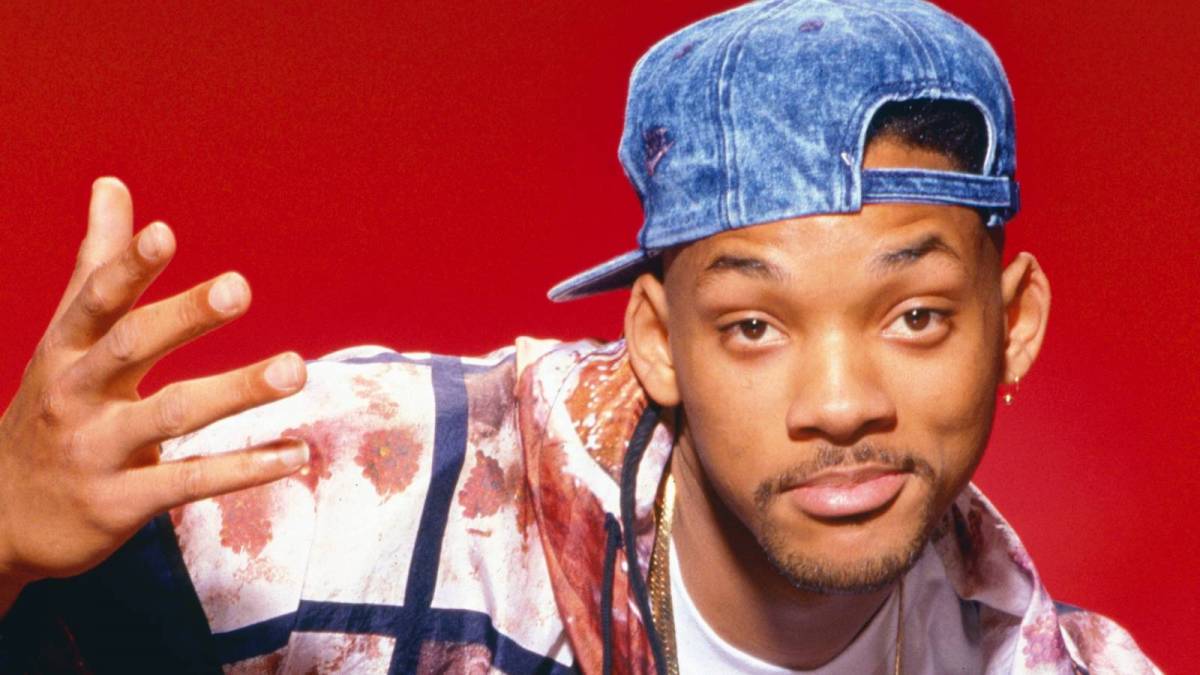 Will Smith Loudly Passes Gas While Training With Miami Dolphins: 'That Morning Coffee Snuck Up On Me'

Will Smith is 53 years old and his body might not be as predictable as it used to be during his Fresh Prince of Bel-Air days. During a recent workout with the Miami Dolphins, Smith was bent over a foam roller and passed gas so loudly, it even startled him.

But Smith didn’t mind being the butt of a joke (no pun intended). On Thursday (January 6), the accomplished actor shared a video clip of the incident with some hilarious overdubs.

“Training with the Miami Dolphins was going great,” it begins. “Until that morning coffee snuck up on me. Wait for it.” He added in the caption, “They said to relax ALL my muscles.”

The fart heard around the gym clearly snuck up on Smith (or dare we say, out of him) and he said, “Sorry about that sir” as everyone started to giggle. He then joked, “You have showers in here?”

Of course, it’s perfectly natural for people to break wind, but performers apparently get gas often before they’re about to hit the stage. Last month, Queen Naija commented on a clip a fan recorded during The Butterfly Tour, explaining she was caught off guard in a moment of weakness with a hot mic that revealed she was having some gastrointestinal issues.

“My microphone was on during my intro before I went on stage and y’all heard me say, ‘oooh I gotta fart so bad,’” she wrote on the clip in a caption. “I swear it’s not just me, a lot of artists have ‘nervous farts’ before they get on stage.”

Queen Naija admitted she was “hollering” after someone sent her the clip, which prompted Keyshia Cole to have a confession of her own: “I have the shits, like literally right when I walk out to go on stage! You’re not alone.” 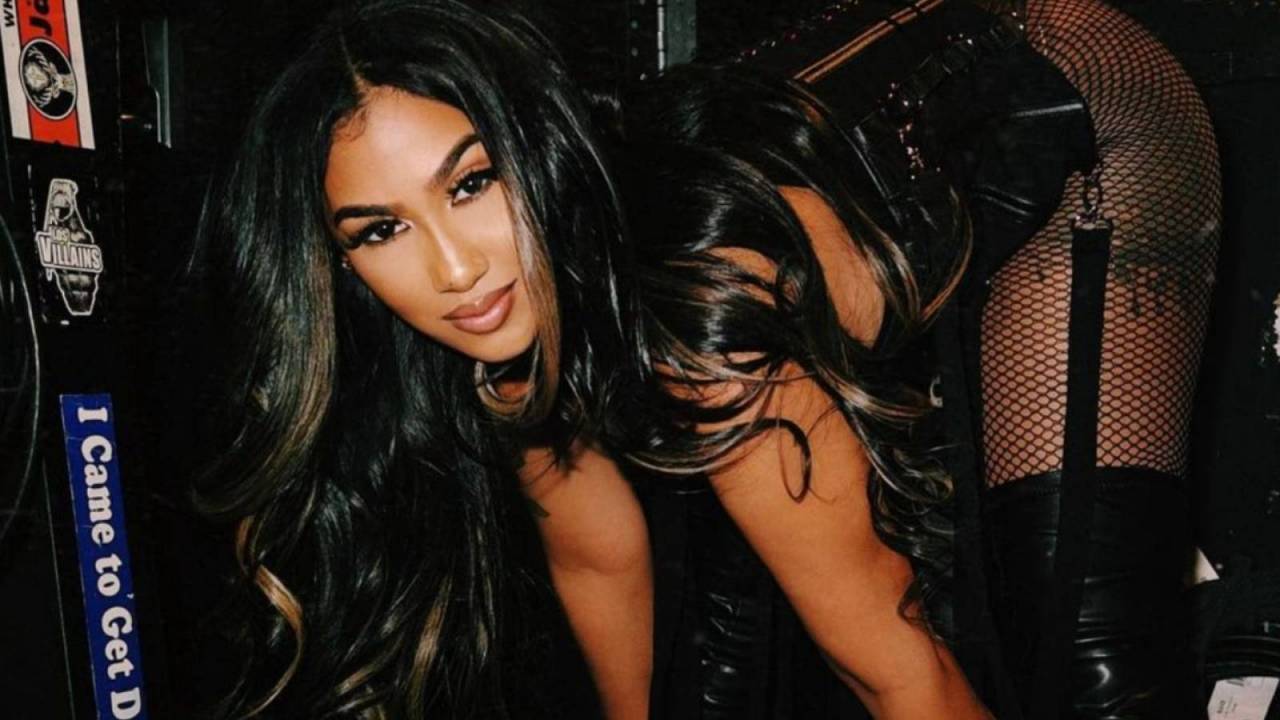 When Smith isn’t working out with the Dolphins, he’s acting. For his latest project, Smith starred in the six-part Disney+ series from National Geographic titled Welcome to Earth, in which he goes on a once-in-a-lifetime adventure with wildlife explorers. It premiered December 8.