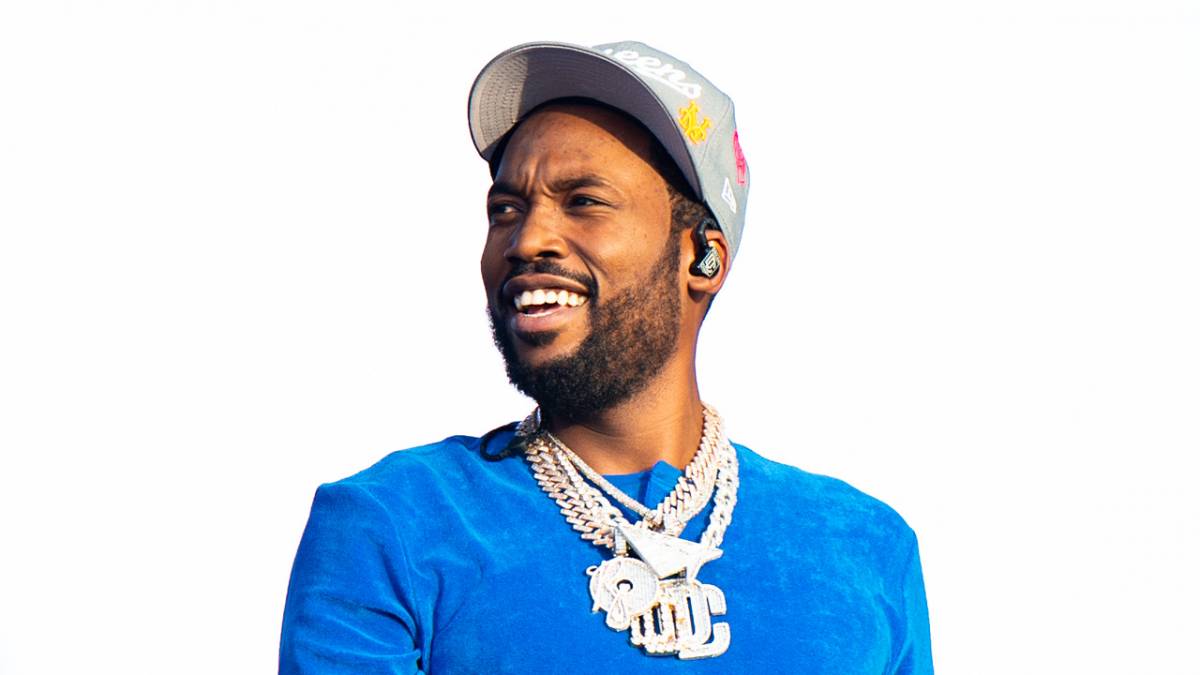 Meek Mill’s relationship with Twitter is more complicated than a Facebook status. The Dream Chasers Records/Maybach Music Group rapper often finds himself the target of ridicule for some of the things he posts, so he took a roughly two-month hiatus. After returning in December 2021, Meek is back to his usual self, tweeting controversial takes and whatever else comes to his mind.

On Saturday (January 8), Meek claimed smoking marijuana put him in a depressed state with, “I smoke weed everyday and get depressed as soon as I get high … I be happy as hell sober lol it just helps me think deeper and more realistic lol.” Some fans suggested he try a different strain, while others cosigned his sentiments. A few also encouraged him to think about the potential distractions marijuana can cause.

“Weed is cool and all but it’s got a cult following that refuses to acknowledge the downsides,” one person wrote. “If you smoke everyday, but don’t read, workout, or work towards financial freedom then maybe weed is getting in the way, just saying.”

I smoke weed everyday and get depressed and soon as I get high …, I be happy as hell sober lol it just helps me think deeper and more realistic lol

Not long before Meek Mill took his Twitter break, he told Complex he was thinking of retiring from rap relatively soon, saying, “I got like three or four more years left. That’s it! I’ve been rapping since I was 23. I can’t be performing forever. I think these the last years I’m going hard with music and then I’m gonna pursue other stuff.

“At the same time, I’ll still make music. But going on tour, working on the albums for six months, being away from my family that long? I give up. Let the young n-ggas come up next and see who moves me out the way. I’ll still be rapping if anybody wanna buy an NFT.” 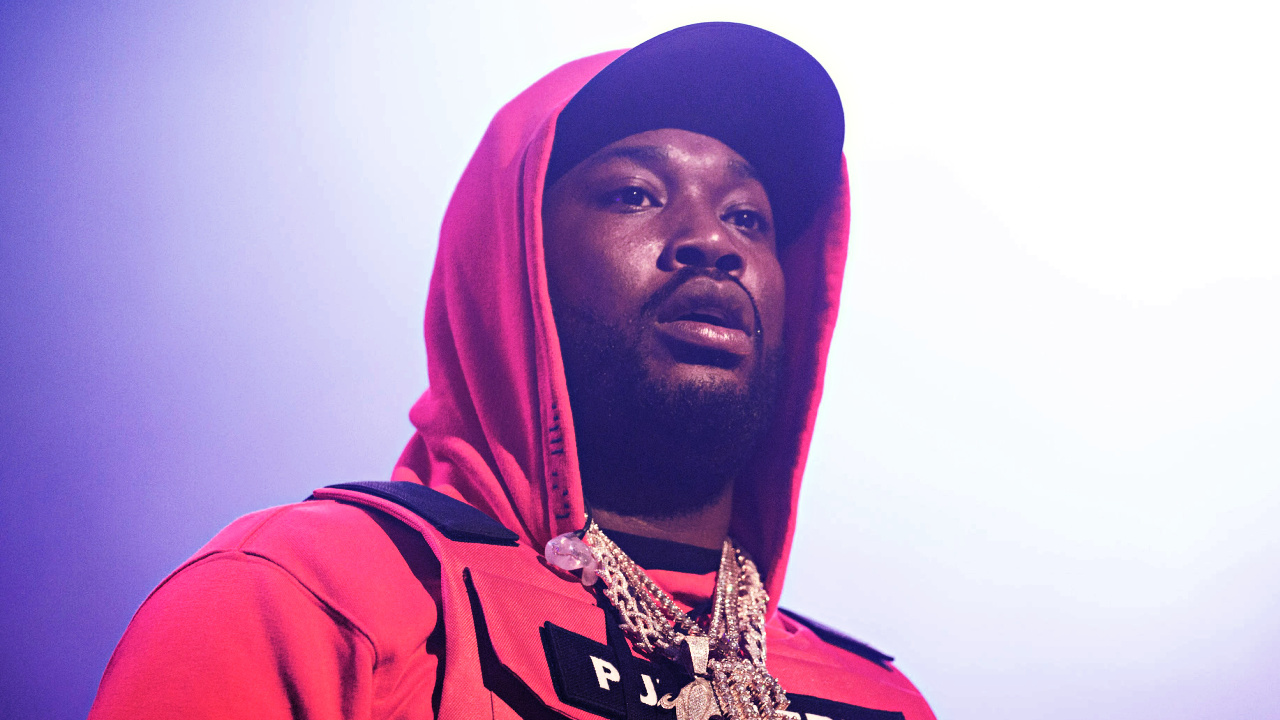 Meek Mill’s latest album, Expensive Pain, arrived on October 1, 2021 with features from Lil Baby, Lil Durk, Kehlani, ASAP Ferg, Moneybagg Yo, Giggs, Young Thug, Vory, Lil Uzi Vert and Brent Faiyaz. The album debuted at No. 3 on the Billboard 200, his fifth Top 10 on the chart. Despite its favorable placement, Meek wasn’t exactly impressed. In the same interview, he questioned why he should even care about the Billboard charts.

“Me, I’d rather take me off Billboard,” he said. “You gotta think about, what is the purpose of me being on Billboard. If JAY-Z talkin’ ’bout he don’t believe Billboard…he been in the game for 30 years. Why should I put myself in a position to be where they say, allegedly, something is being manipulated, and then I’m putting my brand on a list that’s being manipulated.”