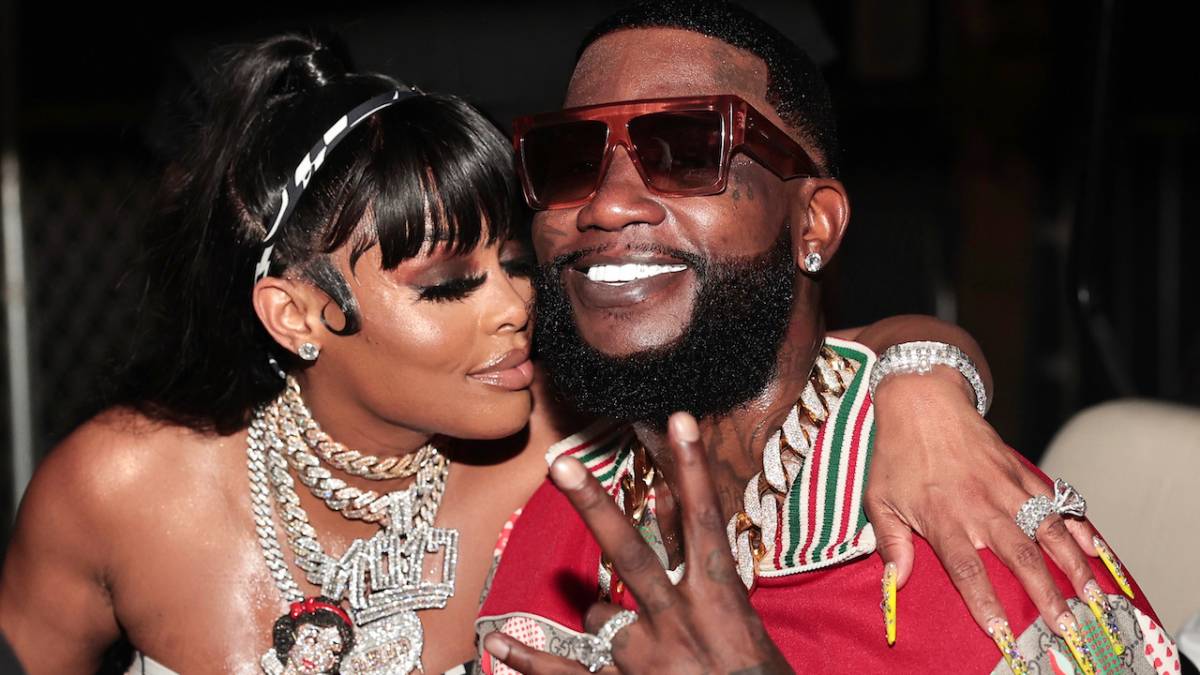 Gucci Mane is a firm believer in the phrase “love out loud.”

As his wife, Keyshia Ka’oir, celebrated her 37th birthday on Thursday (January 6), the 1017 founder decided to gift the leading woman in his life plenty of gifts. Among them? $1 million in cash.

A day after her birthday, Ka’oir took to Instagram to flaunt some of her gifts from Gucci, including the millions of dollars packed neatly into an orange box. Surrounded by friends and family, she exclaims at the discovery before relishing in the thoughtful yet massive present from her husband.

“ONE OF MY BEST BIRTHDAYS EVER,” she captioned the post alongside a slideshow of her night and a family portrait including the couple’s son, Ice Davis. “Thank u hubby @laflare1017.”

Regardless of whether it was Ka’oir’s birthday or not, Gucci has made sure his wife was taken care of and vice versa. The couple solidified their relationship while Gucci was in prison, and once he was released in 2016, she helped him not only return to society a new man in terms of his fitness but continue his torrid streak of recording music.

The couple would eventually wed a year later on October 17 and celebrate their fifth anniversary this year.

In a birthday message of his own to Ka’oir, Gucci touted her as “the best thing” to ever come into his life and he would spoil her for life.