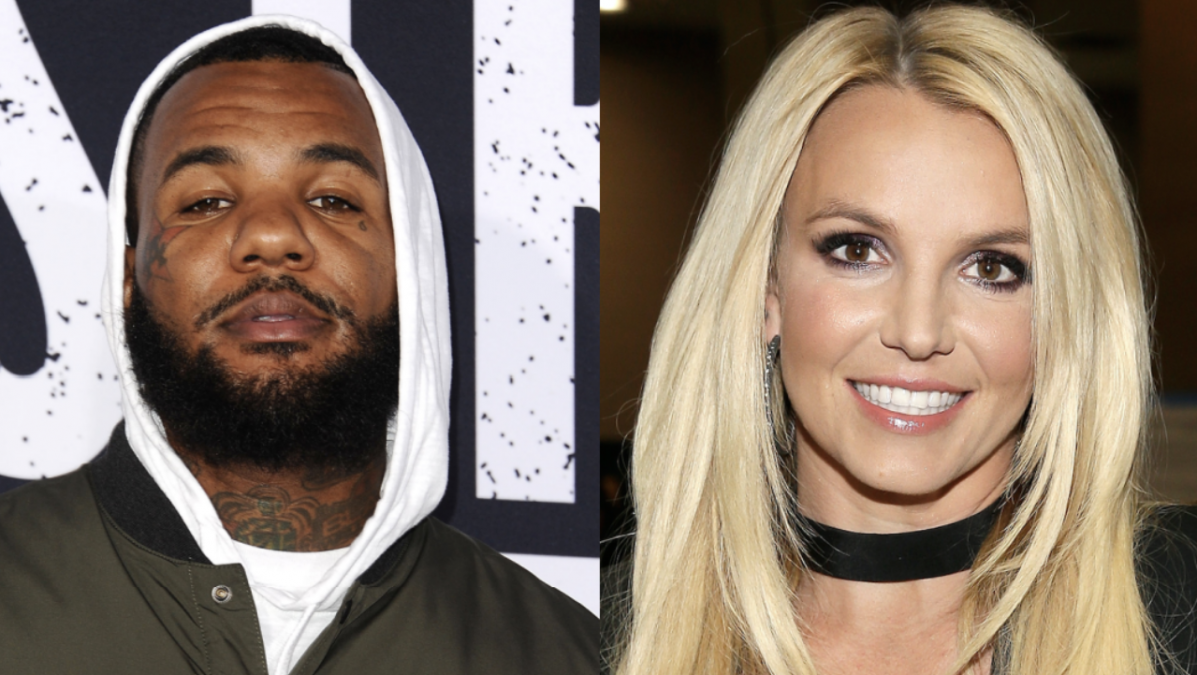 Britney Spears was finally freed from the hefty restrictions of her 13-year conservatorship in November. With her newfound freedom, the pop deity is having fun using her social media accounts without gatekeepers controlling her life and public image at every turn.

Spears posted a nearly full-nude photo to her Instagram account on Thursday (January 6) and The Game took notice of the “Toxic” singer baring it all and supported the “Free Britney” movement by reposting the risque flick to his IG for all 12 million of his followers.

“Sis is free free,” one joked.

While The Game and Britney Spears have never officially collaborated, it remains to be seen if the pop legend will ever be made aware of Game’s support.

On the music side, The Game is gearing up to unleash a new album in 2022 featuring production predominantly handled by Hit-Boy.

“It sound like it look @hitboy #albummode #tsc,” the Compton native captioned a photo alongside HipHopDX‘s 2020 Producer of the Year.

Last week, The Game posted a story in the studio with Hit-Boy and teased an album on the way as his semi-retirement looks to be over.

“Album coming [soon],” The Game wrote on Instagram while sharing a snippet of his Hit-Boy collaboration. The studio session clip shows off Hit-Boy’s Grammy Award trophy with The Game name-dropping his former adversary 50 Cent.