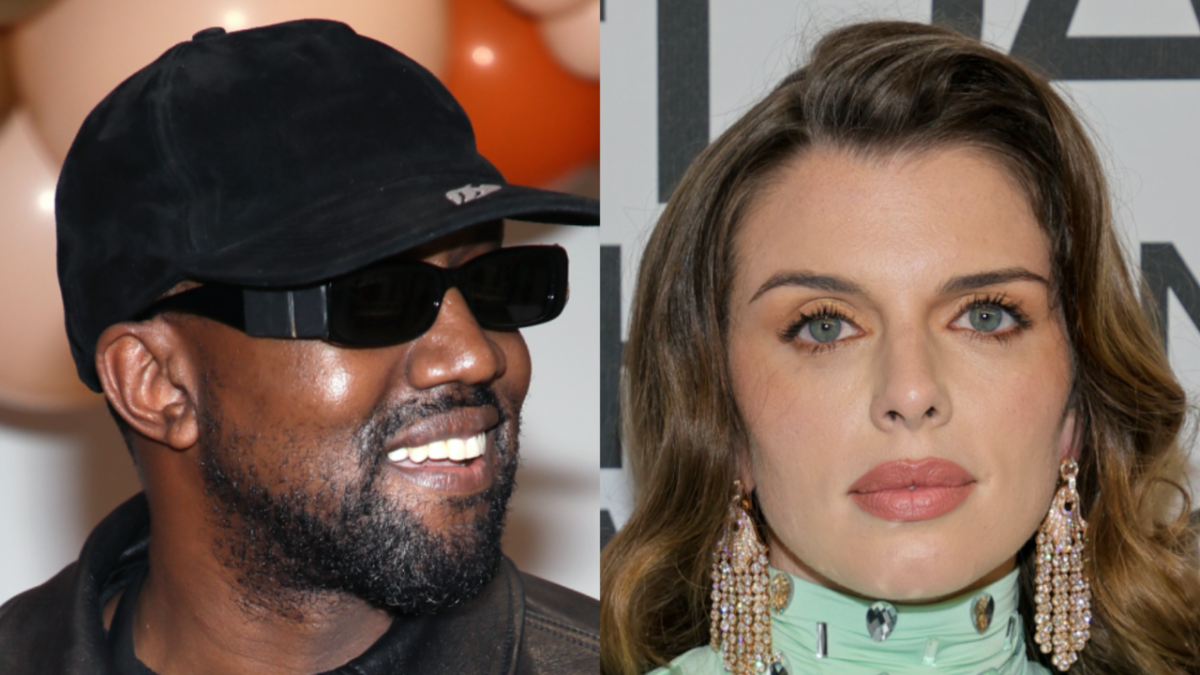 New York, N.Y. – Kanye West continued his fresh romance with Uncut Gems star Julia Fox on Tuesday (January 4) by hitting up a Broadway show and dining at Carbone in New York City. Instead of letting everyone else gossip about what they got up to, Fox gave a detailed account of their evening to Interview Magazine — coupled with a lustful photoshoot.

Published on Thursday (January 6), Julia Fox explained how she met Kanye West, detailing their relationship and her amazement at his punctuality. In the photos, the couple can be seen kissing in a hallway, along with Fox sitting on top of Kanye on the floor.

“I met Ye in Miami on New Year’s Eve and it was an instant connection,” she wrote. “His energy is so fun to be around. He had me and my friends laughing, dancing, and smiling all night. We decided to keep the energy going and fly back to New York City to see Slave Play.

“Ye’s flight landed at six and the play was at seven and he was there ON TIME. I was impressed. After the play we chose to do dinner at Carbone which is one of my favorite restaurants. Obviously.”

Julia Fox went on to reveal how Kanye West made her feel special by surpising her with a room full of luxury clothes.

“At the restaurant, Ye directed an entire photo shoot for me while people dined!” she said. “The whole restaurant loved it and cheered us on while it was happening. After dinner Ye had a surprise for me. I mean, I’m still in shock.

“Ye had an entire hotel suite full of clothes. It was every girl’s dream come true. It felt like a real Cinderella moment. I don’t know how he did it, or how he got all of it there in time. But I was so surprised. Like, who does things like this on a second date? Or any date!”

She added, “Everything with us has been so organic. I don’t know where things are headed but if this is any indication of the future I’m loving the ride.” 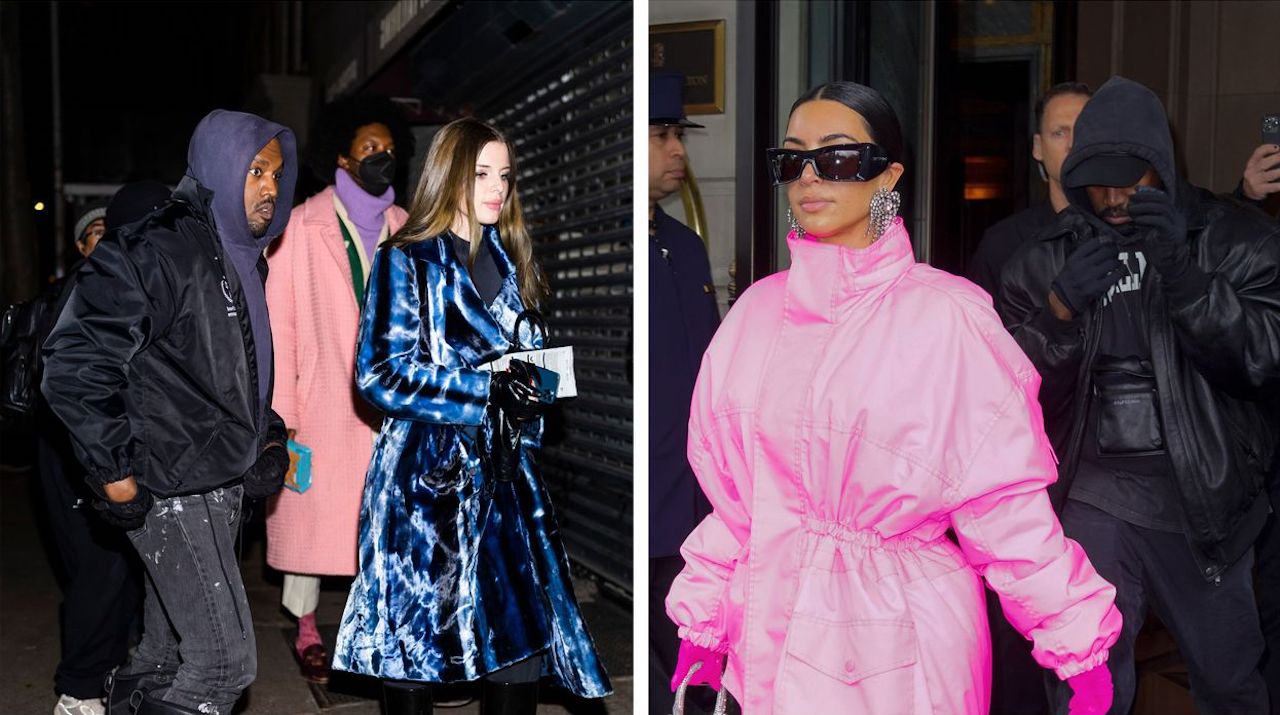 Kanye West and Julia Fox first hooked up on January 1 and have already enjoyed at least four dates in Miami and New York City together since then. As a source told Page Six earlier this week, things between the couple are heating up quickly.

“Julia and Ye are dating,” the source claimed. “They both just got out of their former relationships, and they’ve helped each other recover immensely. They’re kind of kindred spirits, and it’s cool to watch.”