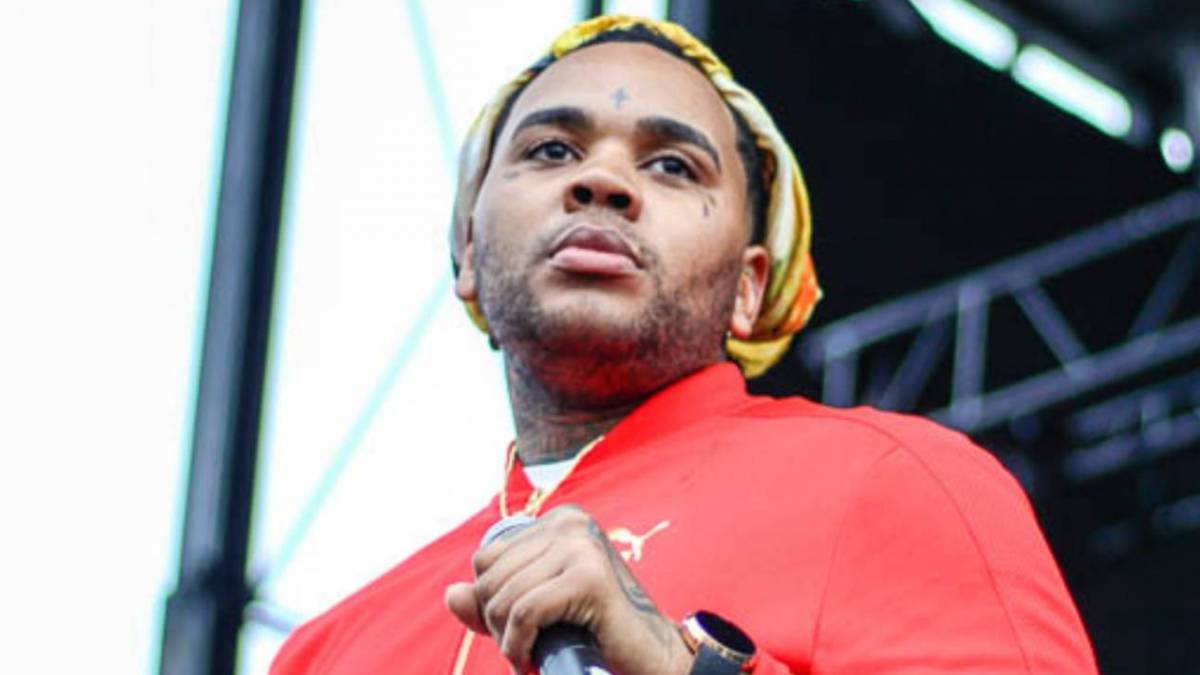 Kevin Gates took to Twitter on Sunday (January 2) with a strange question, puzzling many of his fans.

Fans were quick to express their confusion about Gates’s tweet. “where do you get 2 years from?” asked one fan in the comment section, to which another clarified Gates meant the end of December was still 2021, and now it’s January 2022, meaning technically to know someone in both of these months would be to know them in two “different” years.

The quizzical tweet comes days after Gates clapped back at activist Charleston White on December 22. In a video posted to Instagram, White referred to the “Really Really” lyricist as “strange.” White’s insult came after Gates revealed he had been molested as a child.

“I just wanted to make this post,” he said on Instagram. “I’m only really talking to one person. You say Kevin Gates been acting ‘strange’ – okay, cool. Maybe I’m operating outside of your understanding, brother, because I don’t have anything against you. I’m really a fan of your work. You’re a great community activist, but tearing other people down to lift yourself up, that’s not a good practice. That’s a show of internal insecurities that you have ’cause you’re projecting negativity onto other people instead of being uplifting.”

He continued to show nothing but respect, “I support people through they ups, downs and hardships, and for the first time in my life, I’m free. I don’t do any drugs. I just finished working out. So you say, ‘Kevin Gates acting strange.’ That’s cool. I don’t care. I love you. I don’t have any insecurities. I’m fully prepared for death. The most beautiful thing ever. Death is the truth of the truth. I love you, bro.”