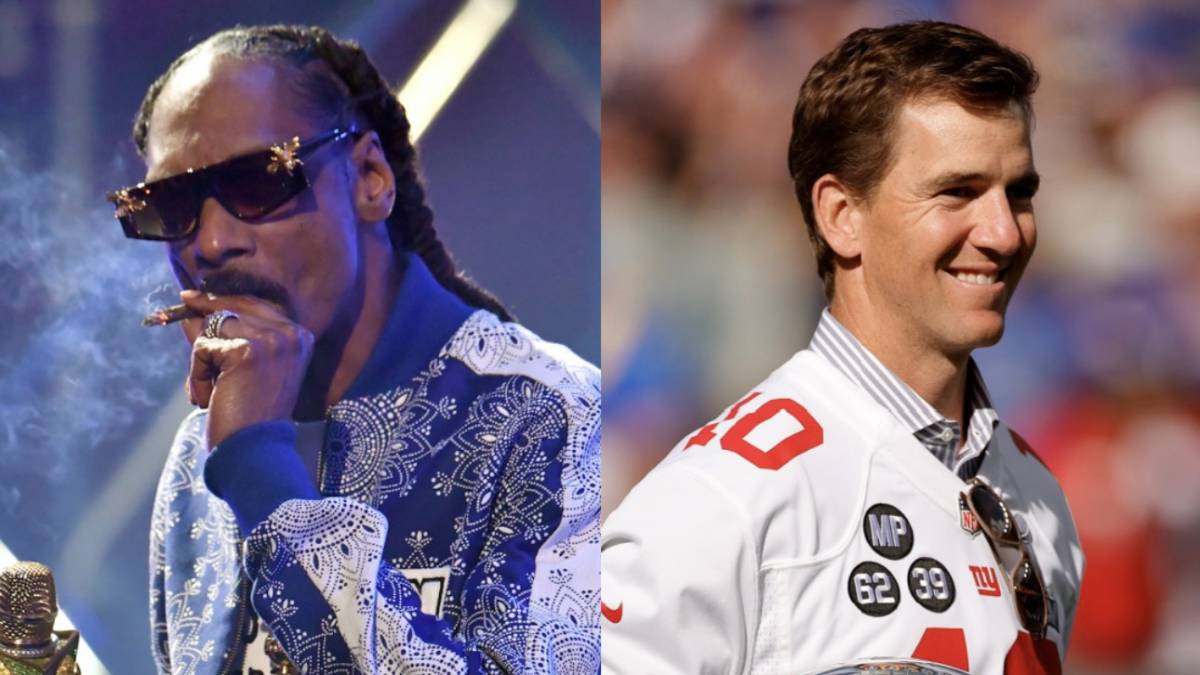 Snoop Dogg is an avid fan of football. He’s attended NFL games, has his own youth football league, and even served as a coach in Pop Warner. Due to his knowledge of the game, retired NFL Super Bowl champions Peyton and Eli Manning had Snoop as a guest on their MNF on ESPN: Peyton & Eli show on Monday (January 3).

The trio chopped it up about everything football as the Cleveland Browns took on the Pittsburgh Steelers. Eli happened to be celebrating his 41st birthday during the broadcast, and his brother asked Snoop if he had any birthday wishes or even a gift for the New York Giants legend. Snoop already had a gift in mind that Eli or Peyton were expecting.

“Eli, I would like to present to you this Death Row chain for being so Hip Hop and being so Hip,” Snoop said. “That’s yours, baby. When I see you, you got that. I’m going to put that around your neck. Happy 41st birthday Eli.”

Eli laughed and said, “Thank you, I’ll look good in that.”

Peyton likes to throw shots at his younger brother on the show but took a much calmer approach by saying, “I want you wearing that for the playoff game in two weeks. That’s a must.”

The Pittsburgh Steelers took home the victory when they beat the Cleveland Browns 26-1. Steelers running back Najee Harris had a hell of a game as he rushed for 188 yards on 28 carries. He scored once while quarterback Ben Roethlisberger threw for 123 yards and scored one touchdown while getting an interception.

Snoop also spoke about the Super Bowl halftime show he’ll be taking part in alongside Dr. Dre, Mary J. Blige, Eminem and Kendrick Lamar. According to Snoop, the show will be a historic moment for Hip Hop. 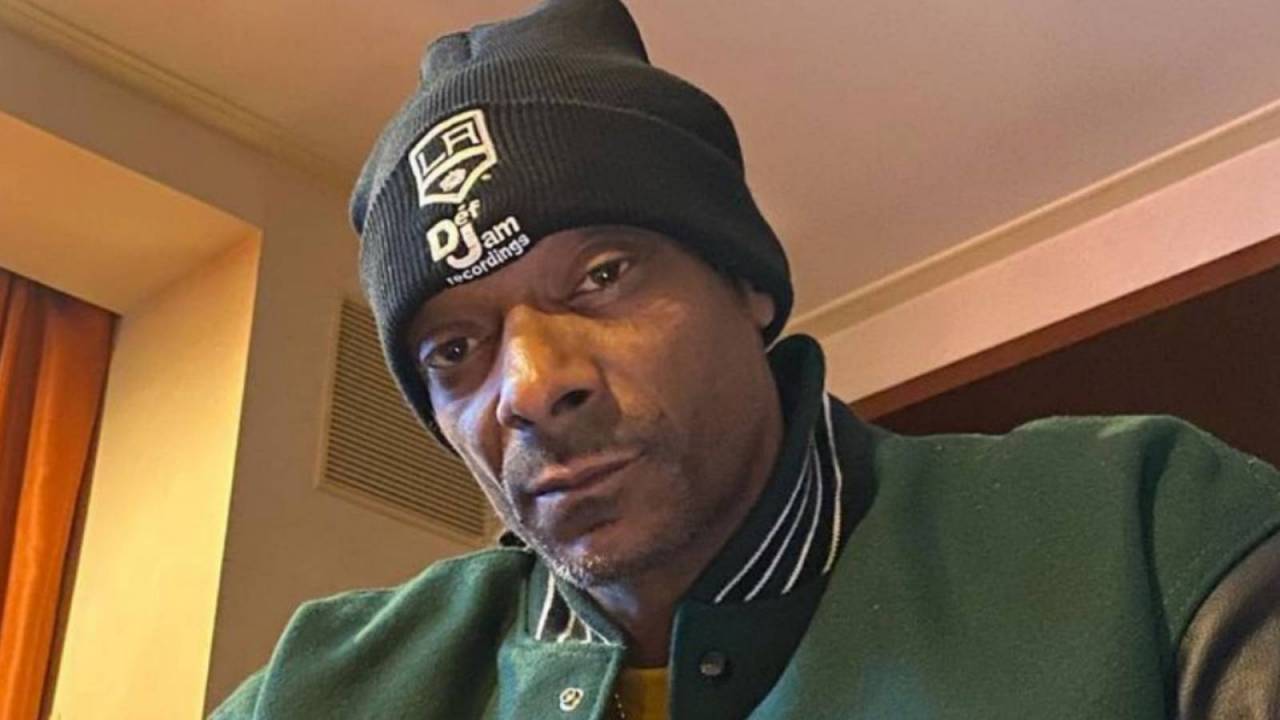