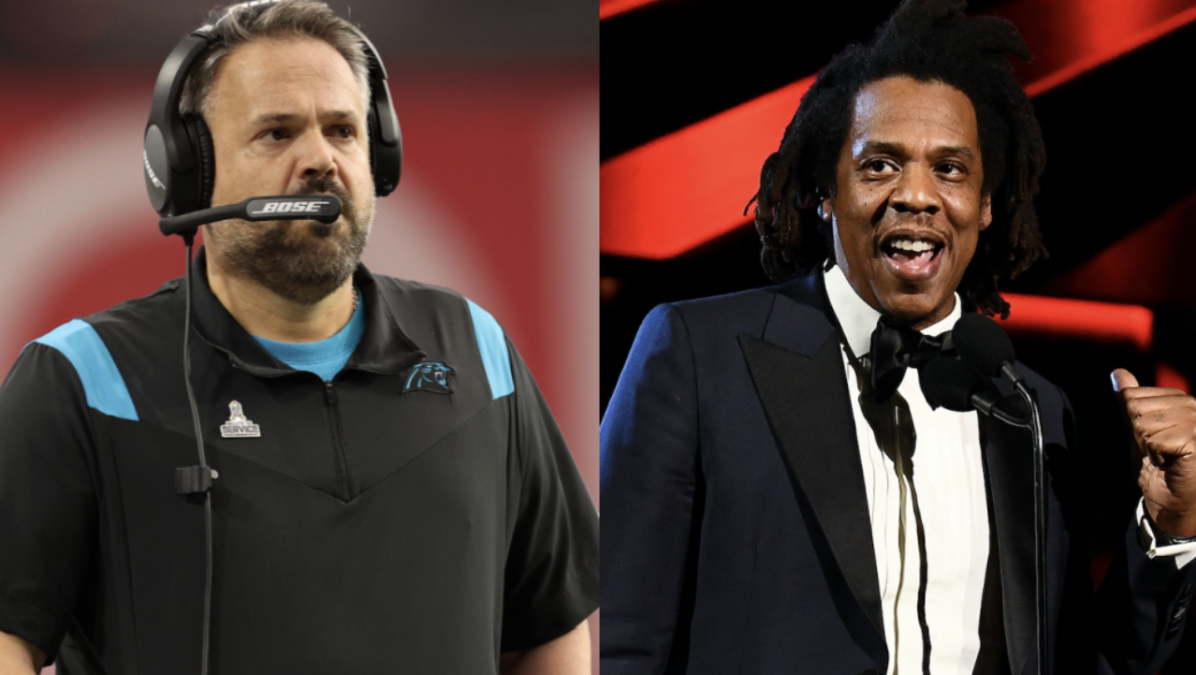 Charlotte, NC – The grind from going to coaching a bottom-of-the-barrel NFL franchise to lifting the Lombardi Trophy is definitely not an overnight success.

Second-year Carolina Panthers head coach Matt Rhule is finding that out first-hand as his team fell to 5-10 on Sunday (December 26) after a throttling 32-6 defeat by the defending Super Bowl champions, Tampa Bay Buccaneers.

During his post-game press conference, Rhule compared the slow-grind of success in the NFL to that of JAY-Z‘s early trajectory. He claimed it took Hov “seven years” to reach stardom while citing the fact he had to start his own record label to help kickstart his career.

“I believe it’s 1,000 percent working. I just know no one can see it and I apologize,” Rhule said. “As I tell our team all the time, it took JAY-Z seven years. He had to start his own agency to become an overnight sensation. It takes time.”

As Future reminded rose-tinted rap fans in 2016, JAY-Z’s debut album Reasonable Doubt wasn’t an immediate success when it dropped in 1996. The project failed to crack the top 20 of the Billboard 200 and was overshadowed by bigger releases such as Nas’ It Was Written, Fugees’ The Score and 2Pac’s All Eyez On Me and The Don Killuminati: The 7 Day Theory.

It wasn’t until 1998 that Hov solidified himself as a star with Vol. 2… Hard Knock Life, which kickstarted a prolific streak of chart-topping albums and Grammy wins. However, Jigga was already a bona fide rap legend by the time 2003’s The Black Album arrived. 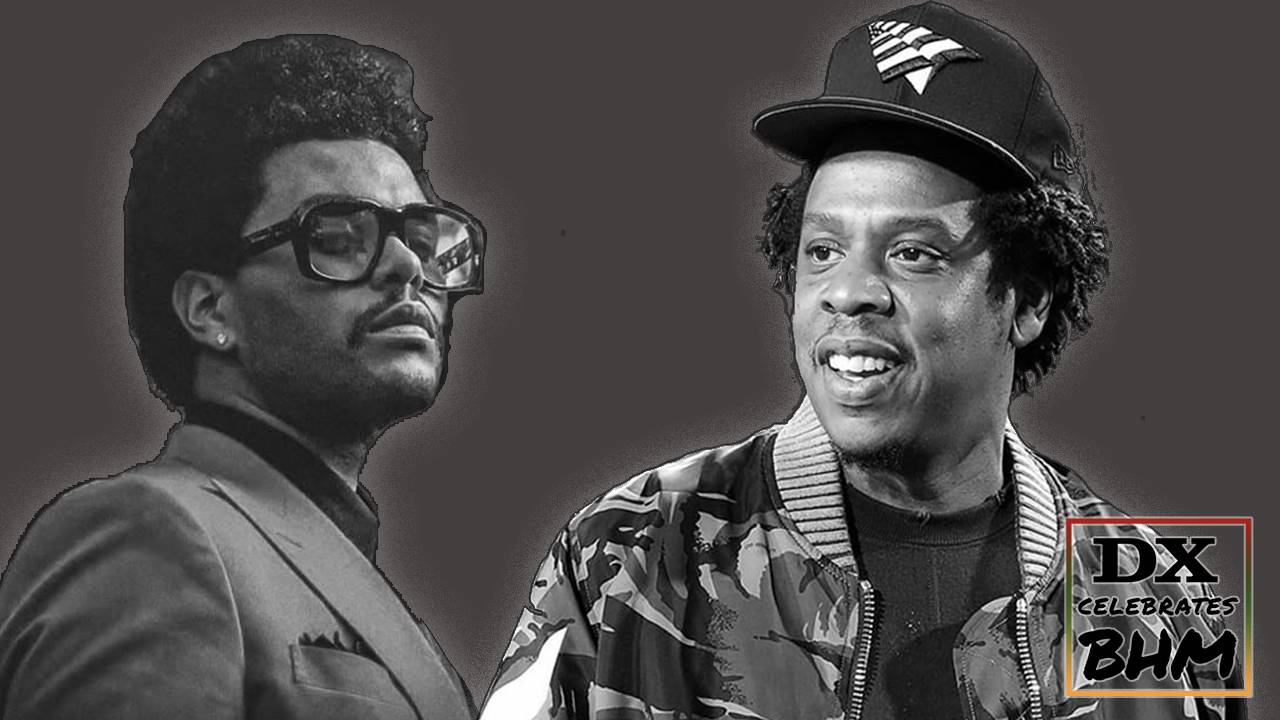 Of course, Rhule could instead be referring to JAY-Z‘s pre-Reasonable Doubt journey, during which he honed his craft under the mentorship of Jaz-O, opened for Big Daddy Kane and made his first appearances on records such as 1989’s “Hawaiian Sophie.”

Even though the former Baylor University coach signed a seven-year deal with the Panthers in 2020, a couple more seasons like this one and it’s unlikely Rhule will get to see through his seven-year experiment as JAY-Z did.