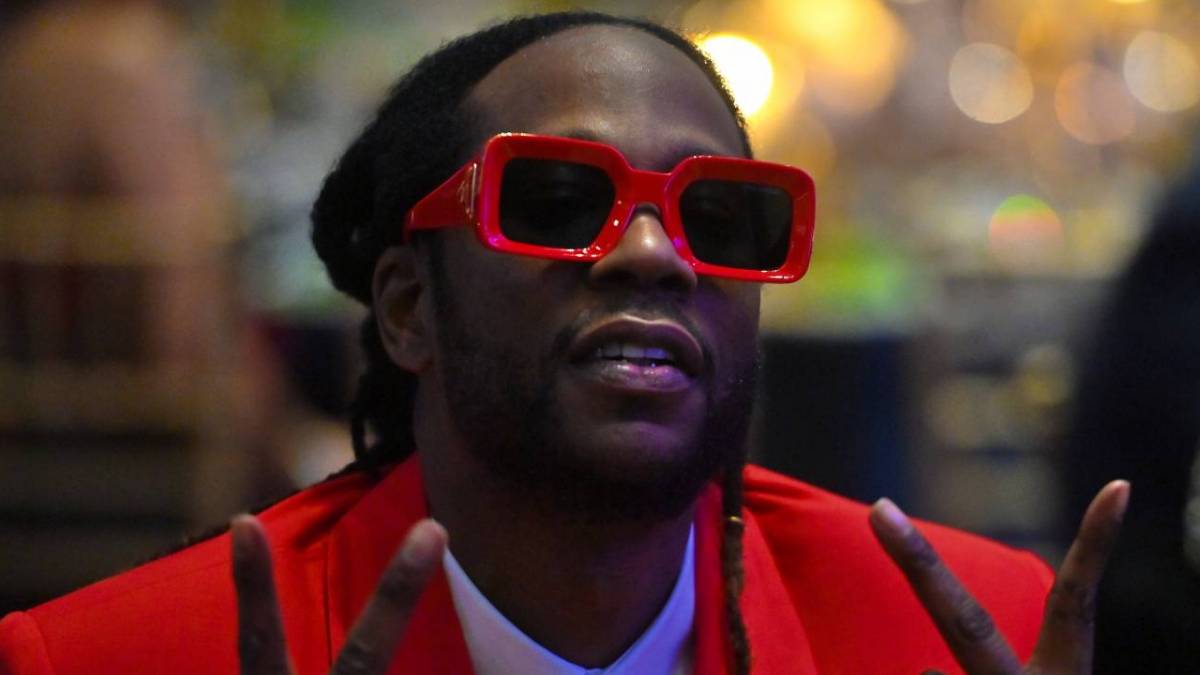 2 Chainz makes sure to take care of his own. Tity Boi blessed his entire team with 13 brand new Rolex watches for Christmas and he took to Instagram on Monday (January 3) to share a clip of him gifting one of his partners that goes back with him decades a fresh Rolex.

“Bought 13 brand new Rollie’s box and paper for the team for Xmas I appreciate all y’all , thank you andddd thank me later,” he wrote.

The Atlanta staple received props in his comment section from the likes of CyHi The Prynce, DJ Clue and comedian D.C. Young Fly.

2022 is shaping up to be a busy time for 2 Chainz. The Drench God is returning on Friday (January 7) to kick off the New Year with a motivational single titled “Million Dollars Worth of Game” featuring an assist from 2021 HipHopDX Rising Star 42 Dugg.

“Million Dollars Worth of Game” feat @42_Dugg this FRIDAY pic.twitter.com/4rWUM8rpAq

” A million dollars worth of game these n-ggas/I sold green, sold white, sold Amiri’s/Courtside watching the Hawks play the Pistons/Money on my nightstand, jewelry on my nightstand, aftermarket extendo I pray it don’t jam,” Chainz raps. 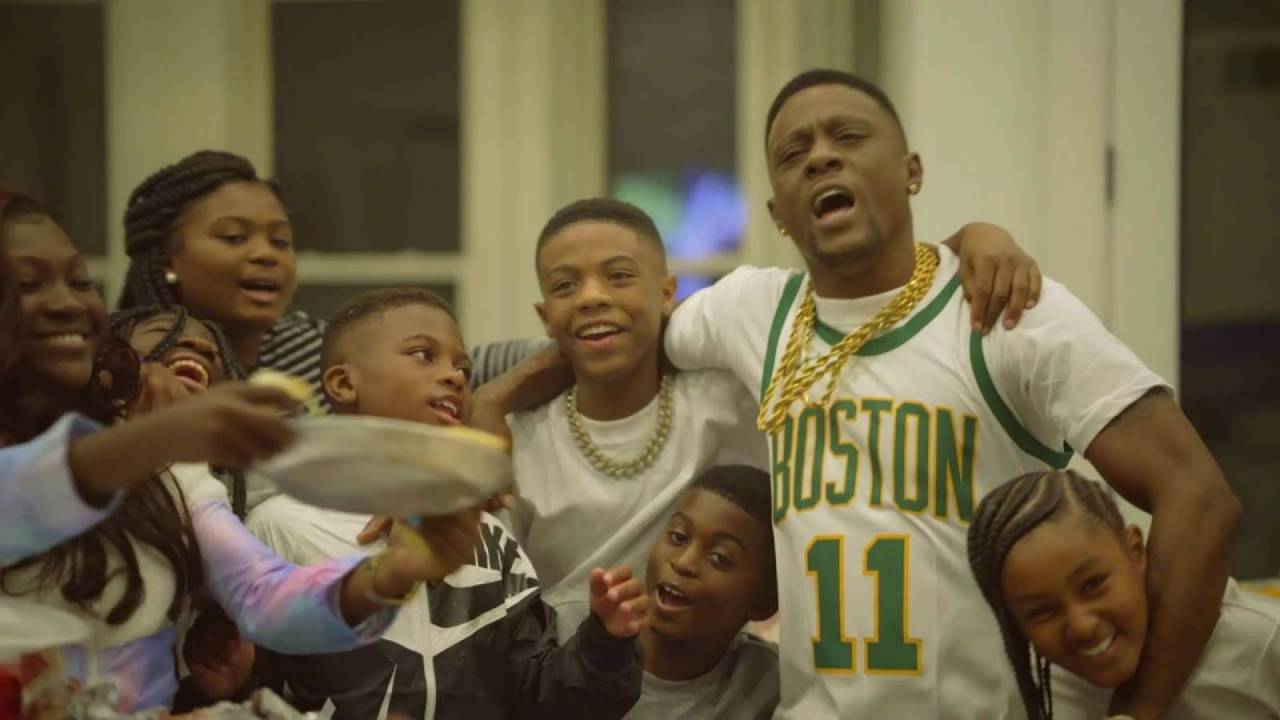 Following the single’s release, 2 Chainz is expected to deliver his Dope Don’t Sell Itself album later in January which he’s described as “new” and “exotic.”

“This gone be my last trap album, enjoy,” he previously revealed regarding the project on Twitter last summer.

This gone be my last trap album , enjoy