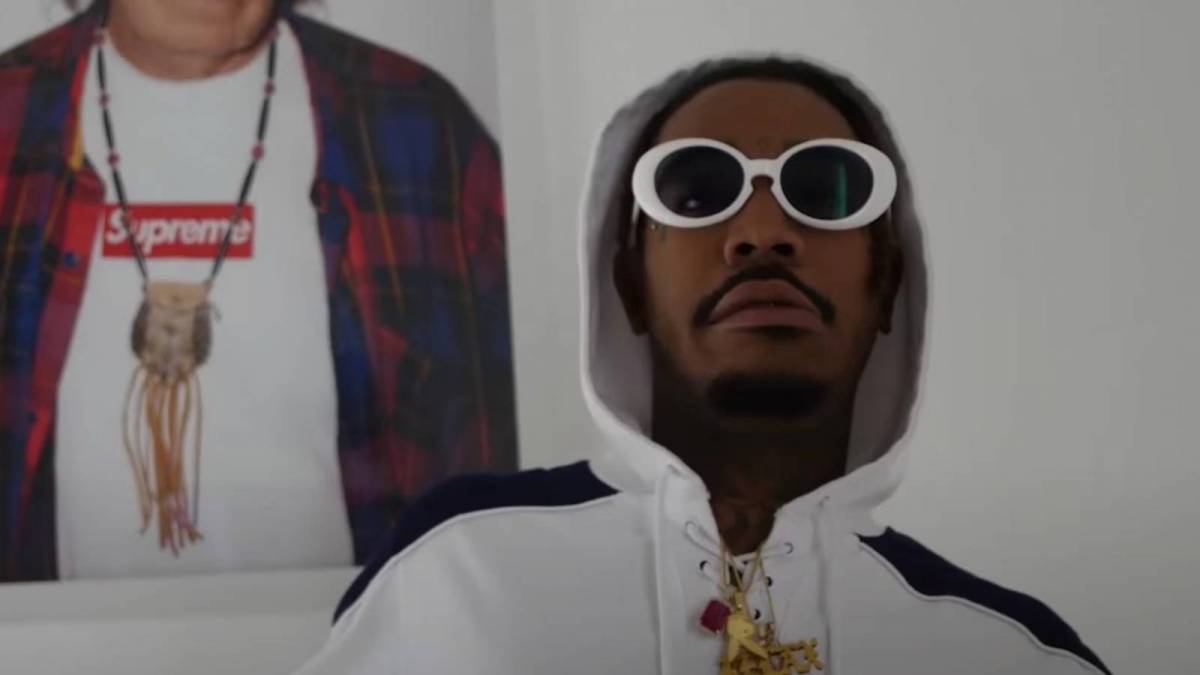 Los Angeles, CA – The number of violent deaths in the rap community was at a record high in 2021, and 2022 isn’t off to a good start. According to local reports, Los Angeles-based rapper J $tash has been identified as the suspect in an apparent murder-suicide. On Monday (January 3), authorities identified Justin Joseph as the man responsible for the death of Jeanette Gallegos. He ultimately turned the gun on himself, ending his life at just 28 years old.

“Deputies from Temple Sheriff’s Station responded to a home regarding a call of possible domestic violence on a gunshot victim,” sheriff’s Deputy Grace Medrano explained in a statement. “When deputies arrived, they discovered two victims, a 27-year-old female Hispanic and a 28-year-old male Black unresponsive inside the home. The female victim sustained multiple gunshot wounds, while the male victim sustained an apparent self-inflicted gunshot wound.”

Incredulously, the crime was committed with Gallegos’ three children still inside the residence.

“Three juveniles, ranging in age from 5 to 11, were removed from the home unharmed upon the deputies’ arrival,” Medrano added. “The three lived in the home and are believed to be the children of the deceased female victim.”

J $tash has dealt with domestic incidents in the past. In September 2014, he was accused of brutally beating his former girlfriend Danielle Phaeton in the face and body. After turning himself in that October, the charges were ultimately dropped. 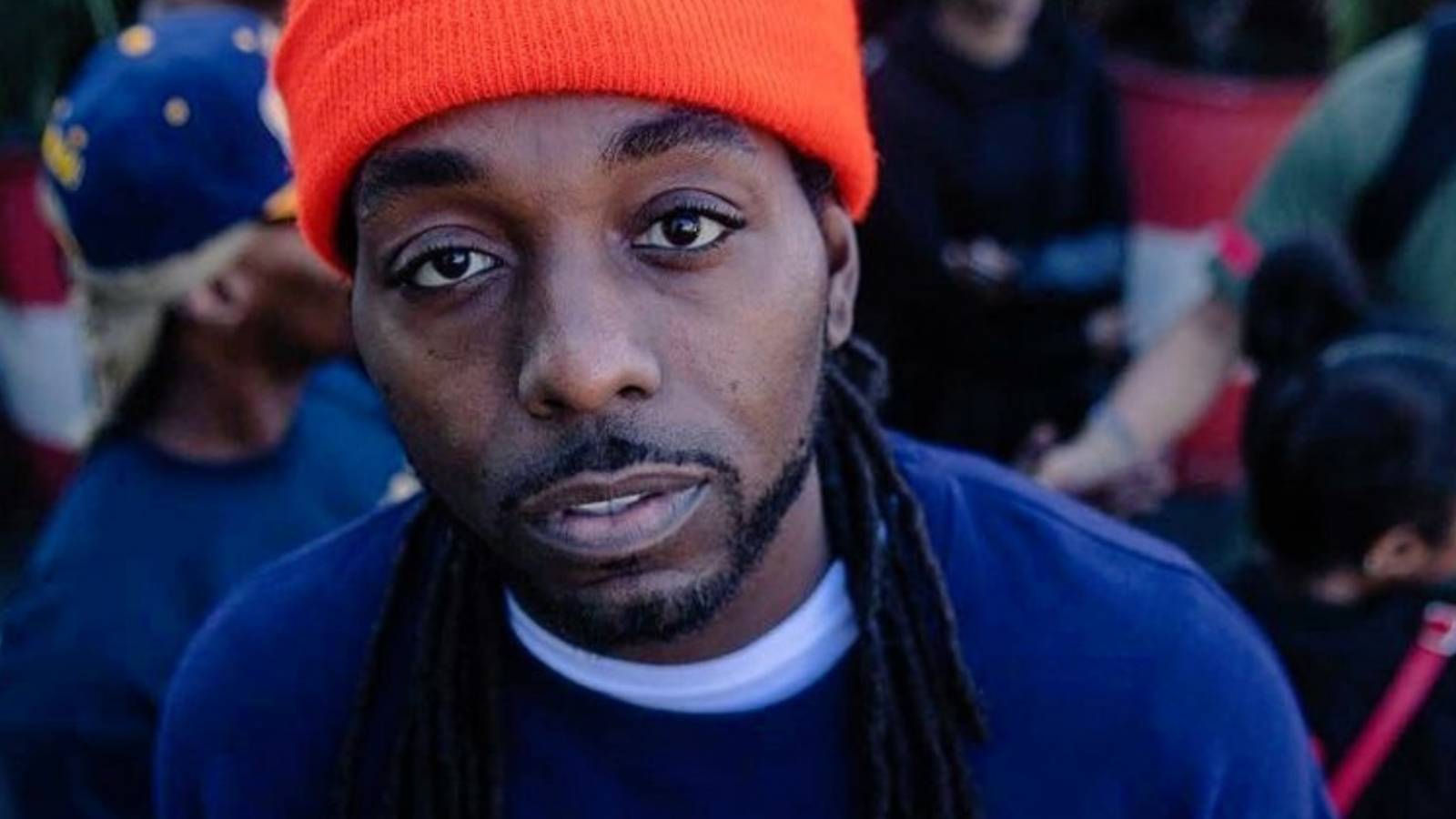 The death of J $tash, who was previously signed to Rich The Kid’s Rich Forever label, marks the third Hip Hop artist’s passing of the new year. Legendary Bay Area producer Traxamillion lost his battle with cancer on January 2, while aspiring Indiana rapper Lil Devin was shot and killed during his family’s New Year’s Eve party.