Trey Songz and his relationships with women aren’t exactly fairytales. He was accused of sexual assault by a woman who attended a New Year’s Eve party at Diddy’s home on Miami’s Star Island in January 2020 and faced another sexual assault claim last November that allegedly took place at The Cosmopolitan Hotel in Las Vegas.

Now, another woman has come forward with serious allegations against the R&B singer. On Thursday (December 30), former University of Las Vegas women’s basketball star Dylan Gonzalez (who now plays on Master P’s New Orleans Gators) boldly tweeted, “Trey Songz is a rapist. Lord forgive me I couldn’t hold that in another year. See you in 2022.” And with that, the likes and comments started rolling in, with one saying, “Welp @kekepalmer called it.”

Trey Songz is a rapist.

Lord forgive me I Couldn’t hold that in another year.

In a 2017 interview with The Breakfast Club, Palmer spoke about her split from Trey Songz and accused him of “sexual intimidation” for tricking her into being in the “Pick Up The Phone” music video while they were at a party. Palmer explained she had to hide in a closet to avoid being filmed and was berated by Songz.

Palmer’s concerned about Songz appeared to go largely ignored until professional internet troll Celina Powell filed charges against Songz. He replied to Powell’s allegations with a tweet that read, “I usually stay quiet on this, but I feel that in many ways the movement to fight for the women who actually have suffered harassment and abuse on various levels, has been hijacked by those who find it convenient for themselves to come up as they seek to destroy someone’s life.”

I remember when KeKe Palmer did this interview about Trey Songz a year or two ago. pic.twitter.com/oJ8lheHUj1

On December 20, Jauhara Jeffries – who attended Diddy’s aforementioned NYE party — filed suit against Songz in the Eleventh Judicial Circuit of Florida. Jeffries claimed she stayed at the party for a couple of hours before calling for a ride-sharing service to take her and some friends to the E11EVEN nightclub. Songz, who she said appeared intoxicated, allegedly overheard the conversation and said they could ride with him instead. 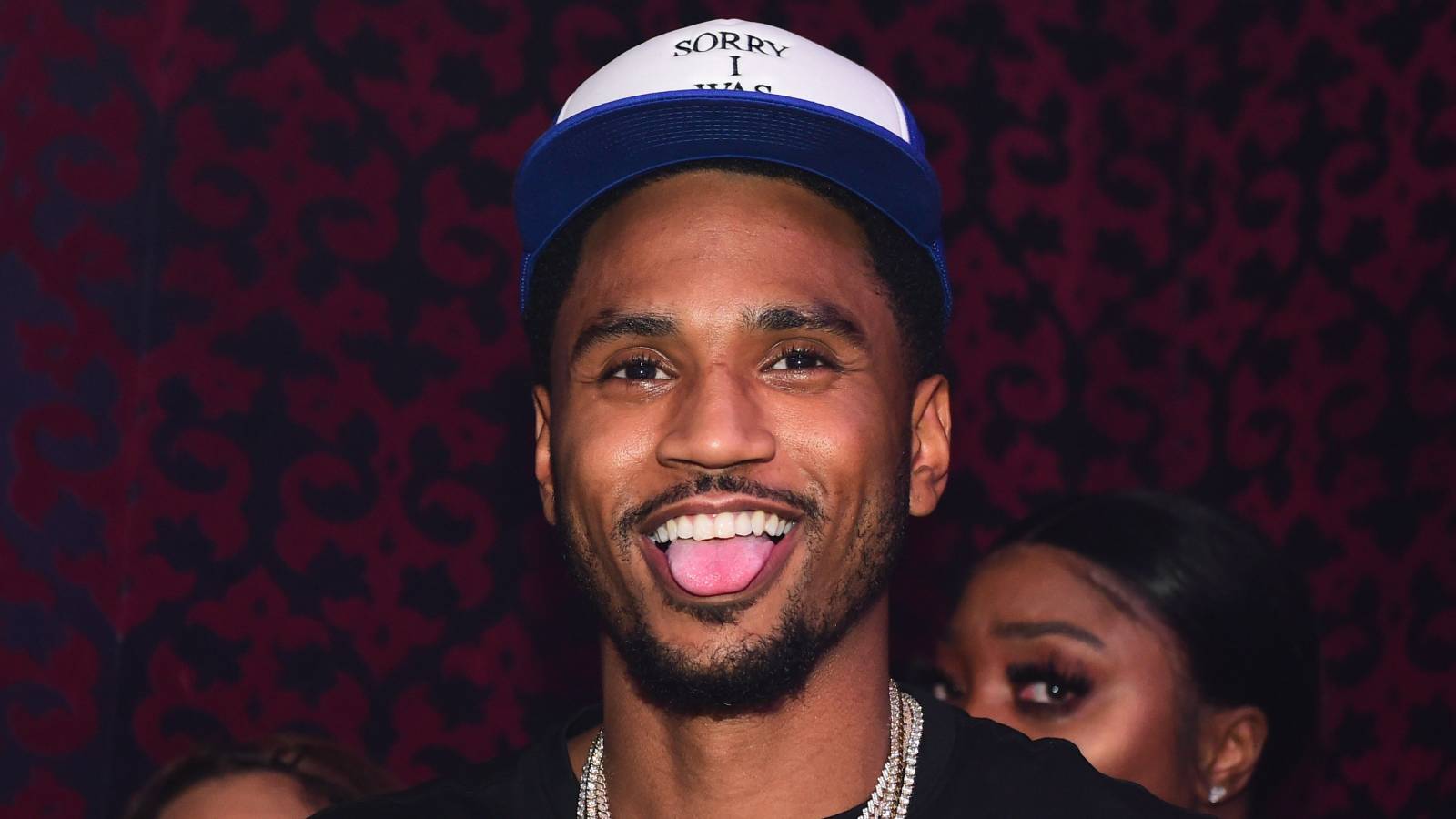 After arriving at the club together, they were seated at a private table when Jeffries started dancing on the couch. That’s when he allegedly “violated” her with his fingers. The court documents state: “Plaintiff immediately got off of the couch, sat down, and was in a state of shock.” A friend of Jefferies told her Songz had “also violated her with his fingers.” Jefferies is reportedly seeking $10 million.