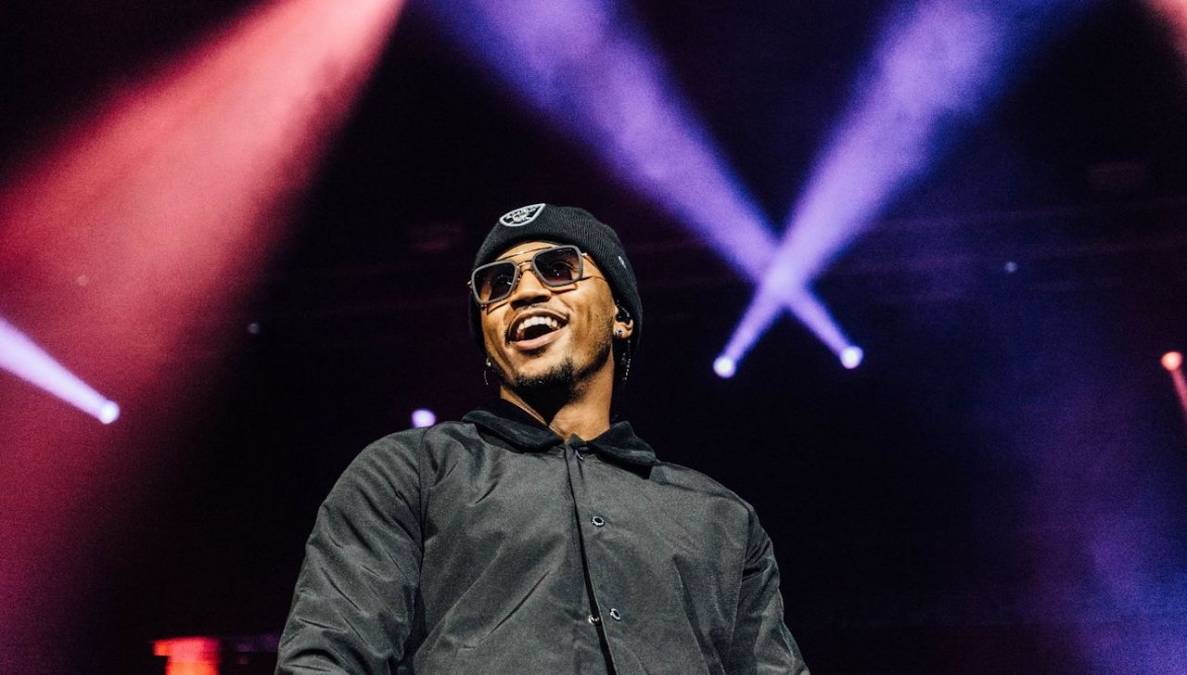 Trey Songz is reportedly the focus of a sexual assault investigation in Las Vegas.

As reported by TMZ, the Las Vegas Metropolitan Police Department is investigating claims made against the “Say Ah” singer, who was in town to celebrate his 37th birthday. The incident allegedly occurred at The Cosmopolitan of Las Vegas hotel, after the singer and his friends returned from the Songz’s birthday celebration at Drai’s Nightclub with numerous women.

It remains unclear what day the incident allegedly occurred, but a police report was filed on Sunday (November 28). Sources say Songz is fully cooperating with the investigation, and no arrests have been made at this time.

Trey Songz has been embroiled in many legal situations recently. In January, he faced another sexual assault allegation from a Jane Doe in Georgia who said the singer invited her into a Miami nightclub after a 2018 New Year’s Eve party.

In May, Songz was also accused of hitting a woman with his car after an argument. The accuser reported to police that the pair were engaged in a heated dispute while they sat in their separate vehicles. Songz then reportedly struck her car as she got out to confront him and sped off, striking the woman’s hand in the process. The woman refused medical attention and police called it a hit-and-run incident. 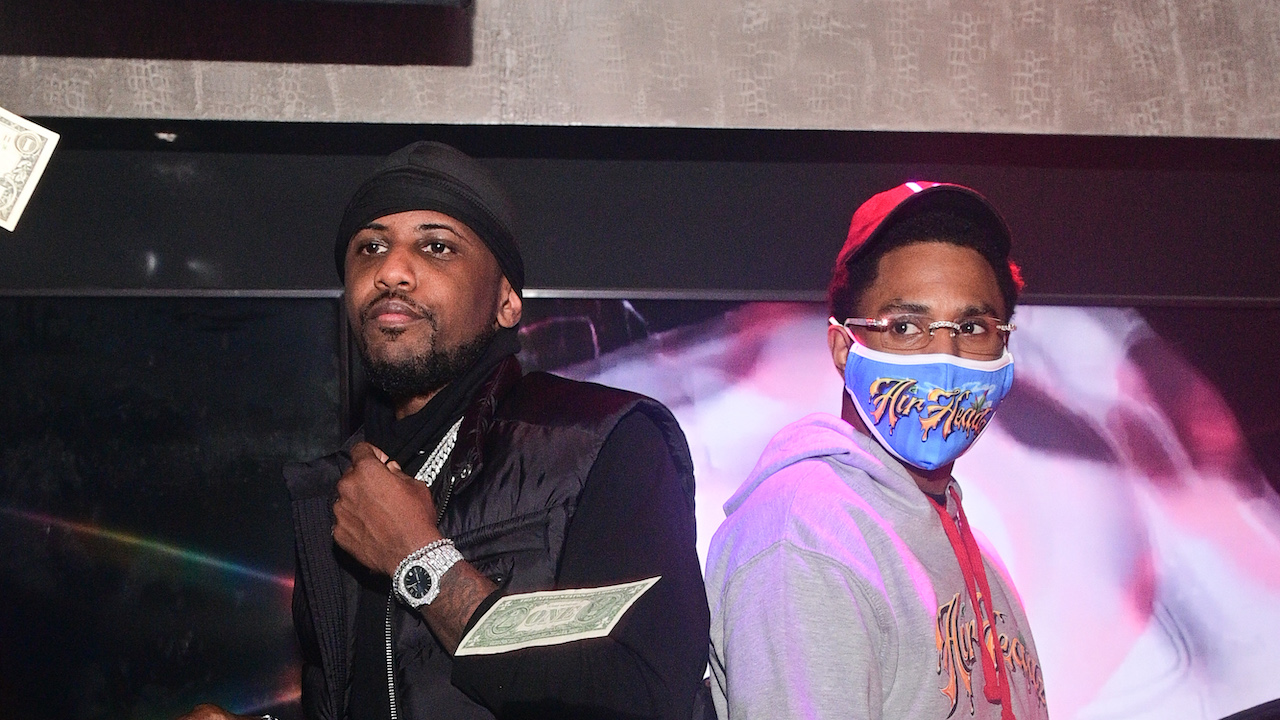 The hit-and-run accusations came mere days after the “Bottoms Up” artist was cleared from an incident involving a fight with police at a Kansas City Chiefs playoff game. In a clip obtained by TMZ, Songz can be seen at his seat in Arrowhead Stadium tussling with two police officers.

Songz put one of the officers in a headlock and punched him in the head. He was taken into custody for trespassing, resisting arrest and assaulting a police officer but was ultimately cleared of those charges.